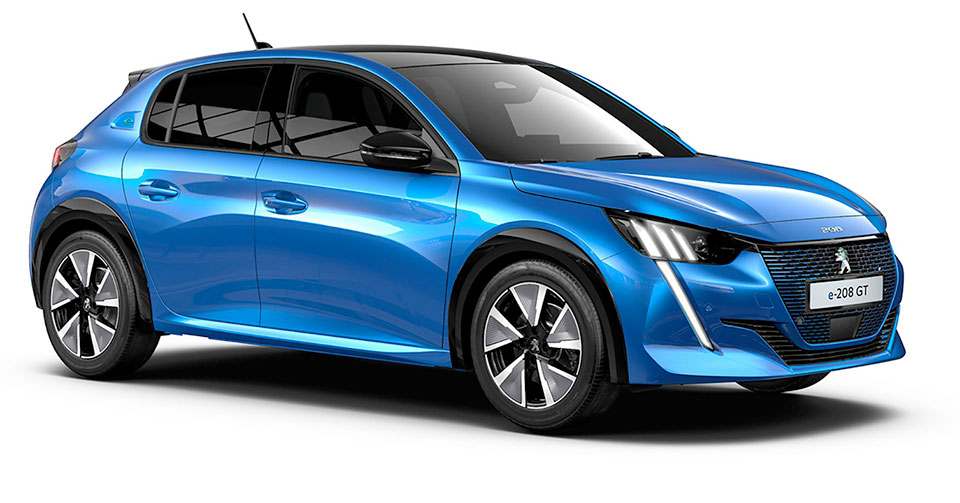 Many of us in the past decade may not have paid enough attention to electric cars. However, the evolution of the automotive sector brought great improvements and more affordable prices. For 2020 we singled out 10 models for anyone interested in moving… electric without paying a lot of money! Electric cars are called «EV» which are the initials of the phrase «Electric Vehicle».