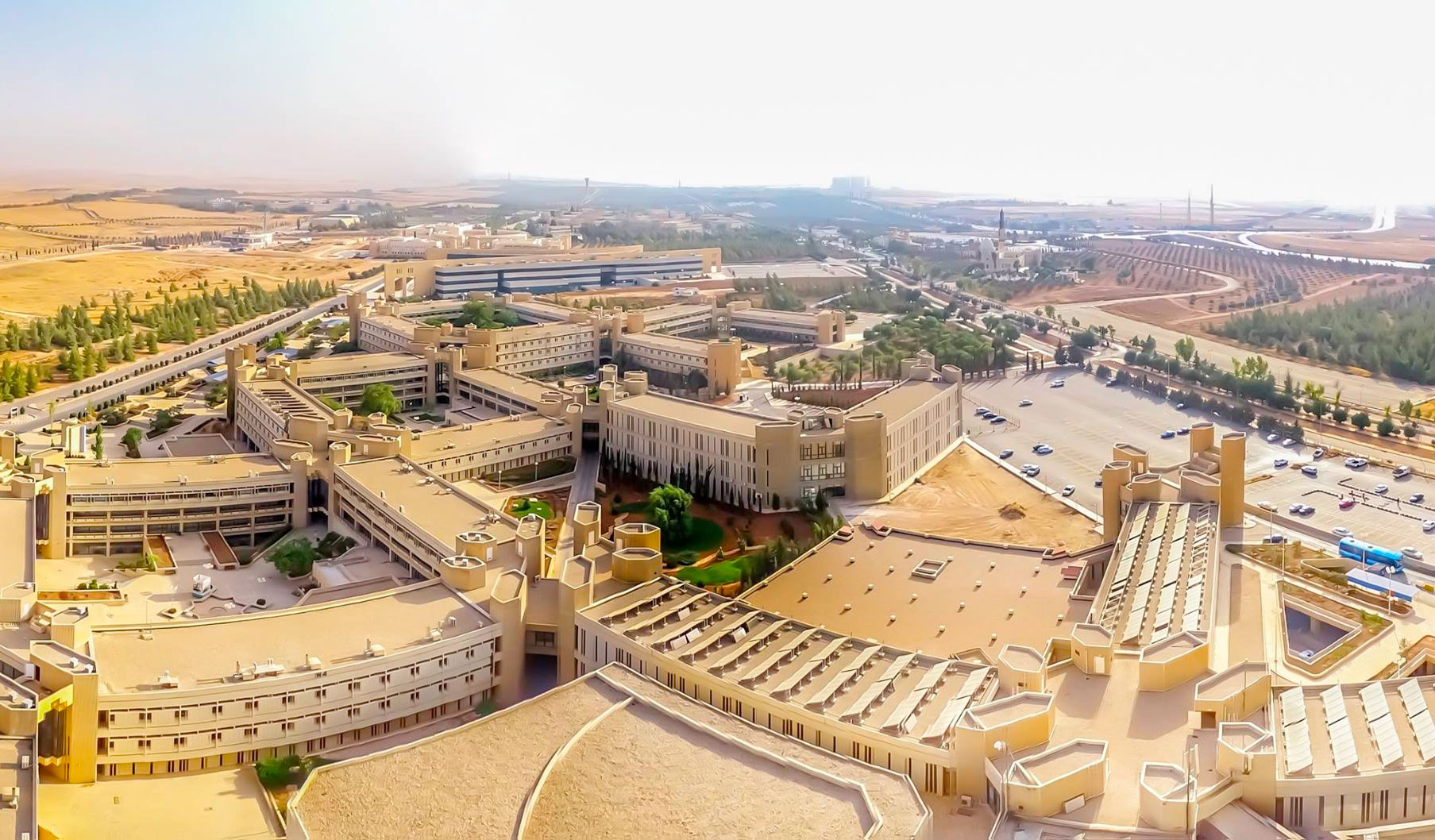 Jordan is many things for the world. To me, it is one of the most historically rich nations in existence. Offering excellent connectivity with Africa, Europe, and the Middle East, it has great geopolitical importance on regional and international planes.  It is a modern nation that has embraced a culture featuring an amalgamation of the new and the old without jeopardizing with either. Overall, Jordan is among the best in the Arab world, and there are enough reasons why it is so.

One aspect of Jordan that has amassed appreciation is Higher Education. Many of its universities are considered to be top-tier in the Arab world and have found places in international rankings as well. In case you are eyeing for a seat in an Arab university, then I suggest that you survey a few Jordanian universities. You can start with the ones mentioned in this article.

Here are 5 universities in Jordan that are crowned as among the best in the region.