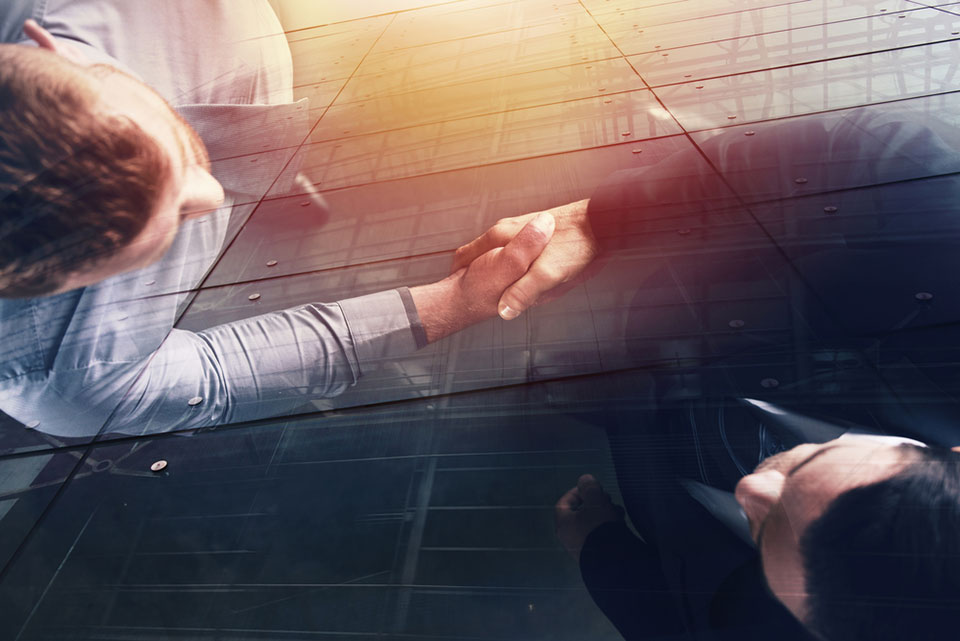 The COVID-19 crisis represented a significant exogenous shock to most businesses, with the World Bank’s June Global Economic Prospects estimating the largest plunge to the world economy since 1870, with a baseline of 5.2% contraction exacerbating an economic slowdown which started the previous year.

This has translated into widespread business losses and closures, particularly in Western and African countries unable to impose light quarantines based on social responsibility (the strategy of East Asian countries). The actualised figures are yet unclear but the most recent estimations, in the context of the most significant monetary and fiscal expansion in Western history, are fairly dire, with second quarter forecast fall in GDP announced for most developed economies. This situation has been well met with an unprecedented fiscal expansion according to IMF data as policy-makers successfully rallied, but the World Bank also notes it has precipitated social unrest in already battered economies such as Latin America’s which depended on the commodity boom. Likewise, many Western economies have seen social dislocations between the mobile well-off and the often non-digitized poor.

This not only forced business processes to adapt but do so while the steepled environment changed radically. The pandemic has forced many businesses to rethink the structure and goals – from the local cornerstone up to the corporate skyscraper. These adaptations essentially focus on four issues: radical uncertainty; digitization; secular stagnation; mergers & acquisitions. All these aspects have a potential significant impact on family businesses, as I will seek to explain below.

As Mervyn King outlined, we now live in an era of Radical Uncertainty. While we know significantly more about business cycles, the era where Knightian Uncertainty could be passed off as measurable and manageable risk is over. That means business plans can no longer assume stationarity as Robert Lucas himself initially qualified.

In other words, events which are 25 deviations from the mean are becoming, if anything, familiar and may very well stay familiar. The consequence? Business plans need to be constantly reworked and the push over the past 20 years towards Just-In-Time efficiency needs to be rethought. For example, in the United States, over 15% of business owners stopped working completely from February 2020 to May 2020, with a further 20% reducing hours. This shift towards radical uncertainty does however give an advantage to family-run business: capital structures tend to offer greater long-term resilience than equity-focused businesses while, as research for Said Business School suggests, enjoying the almost unique ability to reduce profits without immediate consequence. Resilience is part of the family-run business’ DNA, underpinned by deeply-held values and purpose (PWC).

As the IMF notes, digitization, from e-health to e-learning, has been at the forefront of countries’ efforts during the pandemic. Nevertheless, while it may very well be forgotten while Zooming, the World Bank estimated that over 60% of the global population doesn’t actually have internet access and often depend on performing physical work to get by. This has rushed previously underwhelming managerial pushes towards digitization, focused on increasing rather than maintaining productivity as Deloitte suggests, with research from McKinsey previously suggesting the United States is realizing only about 18% of its digital potential.

In some cases, such as Latin America, the great transformation experienced during the last century and urbanization during the commodity boom has now left an enormous pool of informal workers with little access to a safety net, either from the family left in rural areas or the state in the urban area. This picture has opened up a significant gap between social classes that will present further challenges in the near future. For example, in the United States, about 50% of companies reported that over 20% of work is being done remotely, with BLS studies suggesting about 31% of jobs could be done fully remotely anyway. To remain competitive, family businesses will have to find solutions to fully integrate the digital dimension into their modus operandi.

The COVID-19 pandemic has also shown that business leaders need to adapt to the realities of operating in economies dominated by secular stagnation. On the monetary side, extrapolating from previous pandemics, it is possible that a deleterious effect may be felt on the natural rate of interest in the economy. As the recently deceased Farhi pointed out, the undersupply of safe assets may be exacerbated by short-term debt financing to push effective rates below zero, as Hall previously recommended. Taken together, these point to a world of low interest rates but fatter tails of systemic destabilisation. On the fiscal side, the unprecedented fiscal expansion has happened in the context which China has not been able to produce safe assets and the ‘exorbitant detriment’ becomes both economically inescapable and politically unbearable. While, according to IMF data, many countries lavished stimulus spending seemingly to the tune of Modern Monetary Theory, this situation is hardly sustainable.

The low-interest environment has for the past decade favoured corporate balance sheets moving away from equity and towards debt, at times resulting in significant issues with corporate debt. Research from McKinsey suggests that family-run businesses tend to have lower debt-to-equity ratios and can often borrow on better terms, giving them room for debt issue. However, among the general market, what has become known as the corporate debt bubble leaves many businesses at risk. Concurrently, research from Wharton suggests outflows of about 9% from hedge funds, increasing the probability of exploitable opportunities in corporate debt. Meanwhile, the BoG May Financial Stability Report notes that spreads between yields on 10Y Treasuries and forward P/E ratios was close to reaching historical levels, indicating a more general flight to safety and lowering capacity for any debt-to-equity swaps. Together, this means that even as central banks resort to directly buying corporate debt, there might be takeover opportunities among family businesses whose credit allows for rapid balance sheet expansion. In the end, one’s predicament is another’s opportunity.

Commentary by Radu Magdin. Here’s what you’ve missed?
World’s Most Trendiest Countries.
World’s Best Countries To Invest In Or Do Business.
Most Startup Friendly Countries.
Countries With The Best Quality of Life.
Luxury Superyacht charter in Greece and the Greek Islands.

Leo BottaryC-Suite Agenda
Everyone I talk with lately is grappling with the “What’s Next?” question for their teams. That being the case, I...

Rob and Steven ShallenbergerC-Suite Agenda
Whether at work and at home, we all have those occasional moments of total clarity where we know exactly what...

Kishshana Palmer, CFREC-Suite Agenda
Time is one resource you can't duplicate despite our desire to have more of it. You may understand this, which...

Divya ParekhC-Suite Agenda
Continual investment in improving your skills as a CEO is the best investment you can make – for yourself and...