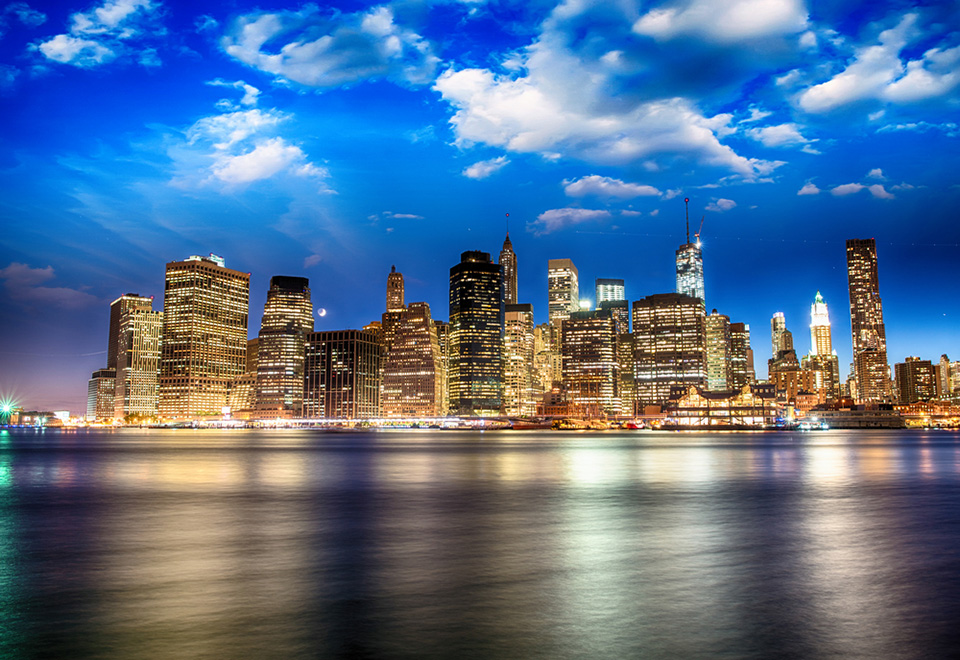 Have you wondered what’s on your travel list for 2020? Probably not, isn’t it? Then it is high time to pull your socks and gear up for a tour around the United States. While the vast country has so much to see in its kitty, it often leaves the traveler unfazed when it comes to exploring the top-billed attractions. To make the task easier we have compiled a list of favorite destinations to satiate the travel junkie inside you.

The spectacular locales which have made it to our list are:

1) Grand canyon: Carved out by the Colorado River, the Grand Canyon boasts of dramatic cliffs that look like a sculpted masterpiece to the eyes. All visitors who visit the rim of the canyon are simply taken away by its sheer beauty, especially during the sunset. The fading light of the sun paints a whole spectrum of colors in the ancient rocks which is simply gorgeous. Popular with both hikers and tourists, the northern rim of the canyon is heavily encapsulated by forests and is quieter than the southern rim. 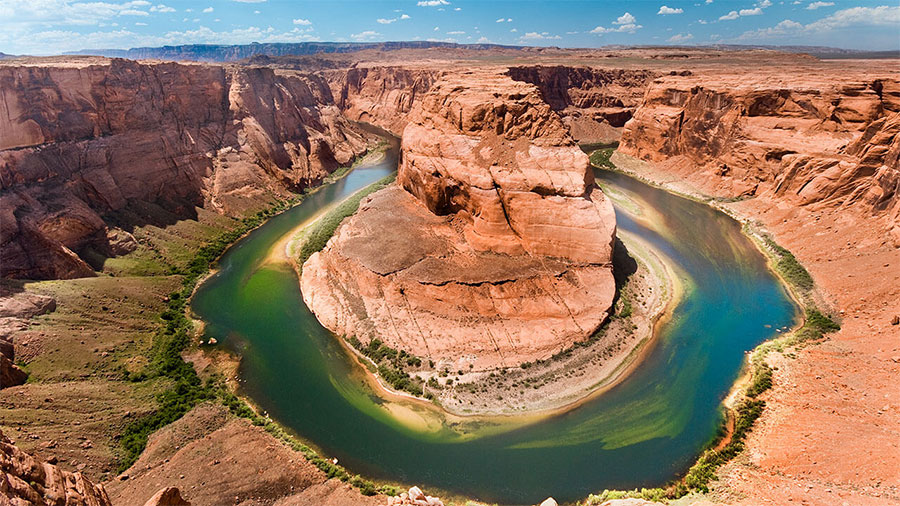 2) San Francisco: The city is located at the tip of the peninsula that lies in between the Pacific Coast and San Francisco Bay. Punctuated with rolling hills and encased by water bodies on all three sides, San Francisco is renowned for its summer fogs. The city is filled with distinctive Victorian houses at the Almo Square, Golden Gate Bridge, Transamerica Pyramid, making it one of the beautiful cities in the United States. Apart from emblematic streets, this gorgeous city also has the old Alcatraz prison, unique cable cars, and the most crooked street in the world “Lombard Street” that also further amplifies its beauty. 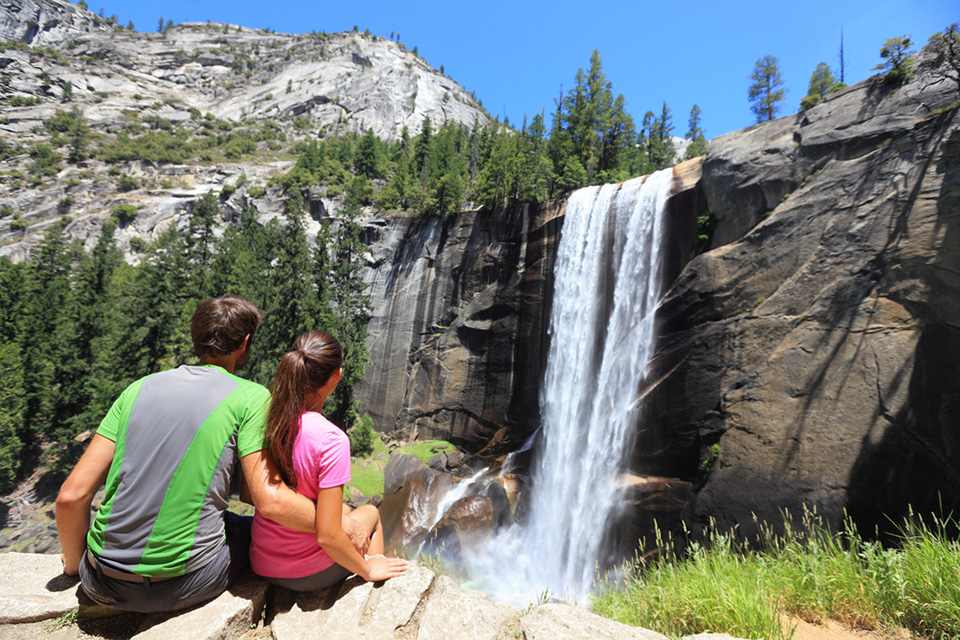 For all those people who are in search of a perfect adventure, Yosemite National Park is the best destination. Towering waterfalls, looming monoliths, and a stunning landscape that is punctuated with Sequoia trees, this park is blessed with spectacular views. Located in California, most of the activity in this 1,200 square miles natural abode takes place within the Yosemite Valley. From famous landmarks like Half-Dome, El-Captain, excellent hiking trails, Yosemite National Park is also revered as the birthplace for rock-climbing and other winter sports.

4) New York City
Also credited as the “Big Apple”, New York has a dozen things to explore within its boundaries. From the classic Empire State Building to the Brooklyn Bridge, the city of New York has everything encompassed in it like arts, architecture, fine dining experience, and nightlife. While the limitless blur of the city can be slightly overwhelming, visitors can easily walk from block to block and uncover the charming destination. Some of the must-see places in the city for local and frequent visitors are Ellis Island and Statue of Liberty, Times Square, the High Line, and Central Park. 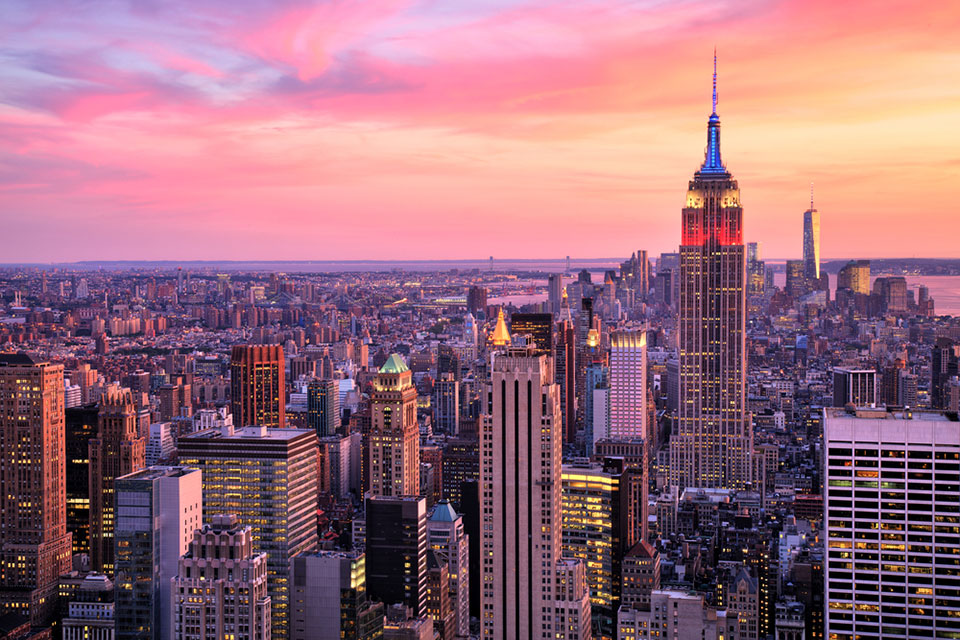 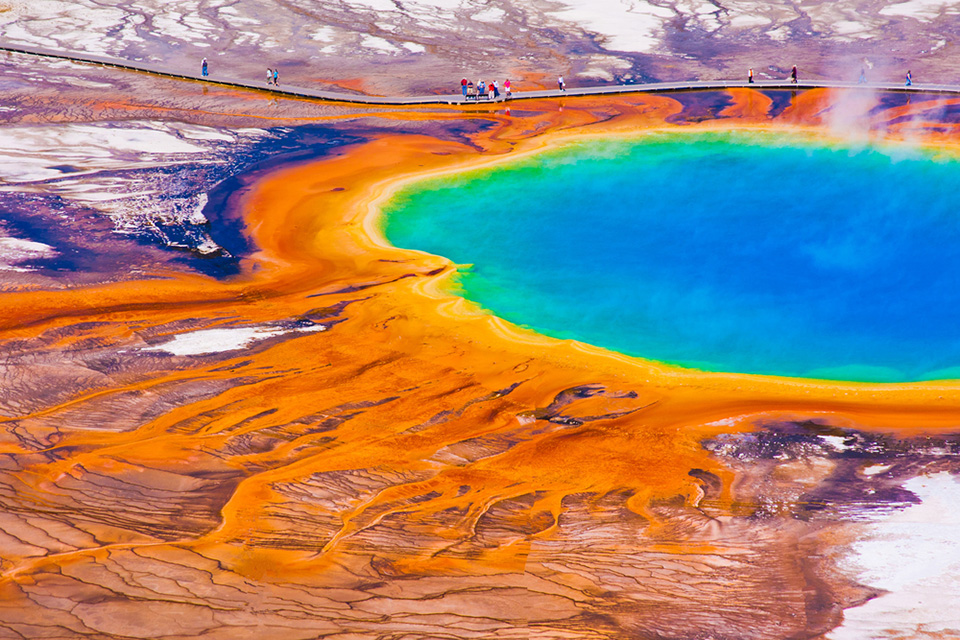 One of the world’s first known national parks, Yellowstone has earned a cult status among travelers for a lot of reasons. Famous for its distinctive location on the top of a Volcano, to sightseeing rare creatures like grizzly bears, gray wolf, Yellowstone is famous for many things. Renowned as a hotbed for geothermal activity, the park also offers other lists of activities like fishing and boating at the Yellowstone Lake, hiking at Mount Washburn, and exploring the West Thumb Geyser Basin. Another famous place to visit is the Midway Geyser Basin that is famous for its vivid hues.

6) Glacier National Park: Situated at the borders between Canada and the United States Glacier National Park is home to many glaciers. Also famous by the moniker “Crown of the Continent”, the remnant glaciers from the ice age along with geological features put up a rare show for the visitors. Another feature that sets the park apart is the mountain ranges, towering waterfalls, 700 lakes, and wildlife that spreads across 1 million acres. 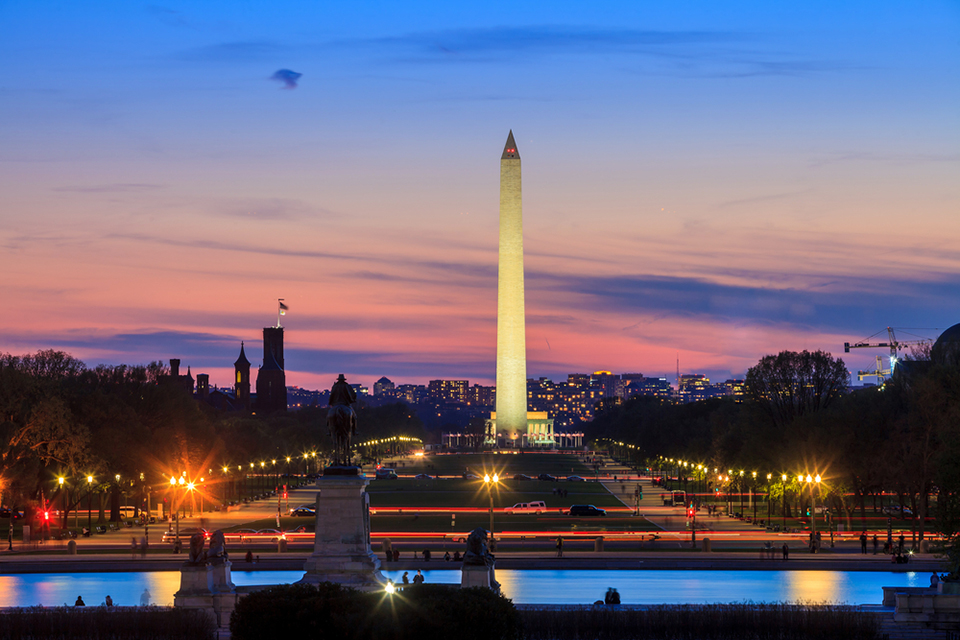 The capital of the nation has a separate fan base when it comes to beauty. With marbled monuments dominating the city orbits, there are other lists of classic attractions that also grab attention. From Smithsonian National Park, tidal basin, and art galleries, it could take more than months to explore the charm of this city.

tweet
share on Facebookshare on Twittershare on Pinterestshare on LinkedInshare on Redditshare on VKontakteshare on Email
Anna PapadopoulosJuly 31, 2020