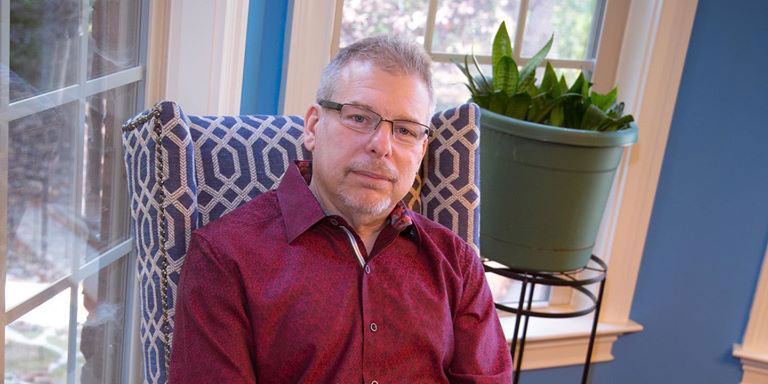 There is no question that the foundation of which a company or team holds its standards to will greatly define and influence its success.  No matter the field, whether it be a sports team or a major company, a strong culture and great leadership stands incredibly vital to its performance.

Nobody understands the importance of these influential factors greater than Marty Chapman, CEO of Marlo Holdings.  Throughout his forty years of entrepreneurial financial experience, Chapman has built and motivated some of the best teams in the business and continues to motivate others with his inspiring work ethic and honest, sincere leadership.

Though understanding the significance of integrity is part of the equation, applying the principles to your company’s culture is ultimately the key to growth and longevity.  Chapman leads by example and walks the walk, stressing the utmost importance of integrity, fairness and honesty.  With these traits commonly falling so inconsistent amongst other leaders, Chapman has positioned himself as one of the top figures in his field.

“I like a culture of honesty, integrity, treating each other as equals, and working together to get to the goal.” Chapman describes.  “Everyone is enriched when that happens.  I like to make things as efficient as possible.  We are all a team and you better yourself by understanding that we are all a team.”

When building a team, Chapman follows a unique process for evaluating talent.  When hiring, he aims to find the raw strength of the individual, focusing less on their education and resume credentials, and much more on the people themselves.  This allows Chapman the opportunity to unlock a candidate’s true potential, particularly potential they never knew they had.

“When I hire people, the first thing I do is throw the resume into the garbage.”  Chapman explains.  “I didn’t expect to be where I am today, and I think most people don’t know that they have a knack for a certain job or a certain skill set, so I look for a person that I can read inside of them and read their personality, and understand that they might be good for that job.”

With so many company’s following traditional systems of employee ranks, Chapman believes it is important to allow your team an opportunity to speak up and provide input.  Whereas some employers may choose to lead strictly with a title, Chapman prefers to say that his employees work ‘with him’ rather than ‘for him,’ welcoming their thoughts and opinions on the company’s tasks and agendas at hand. 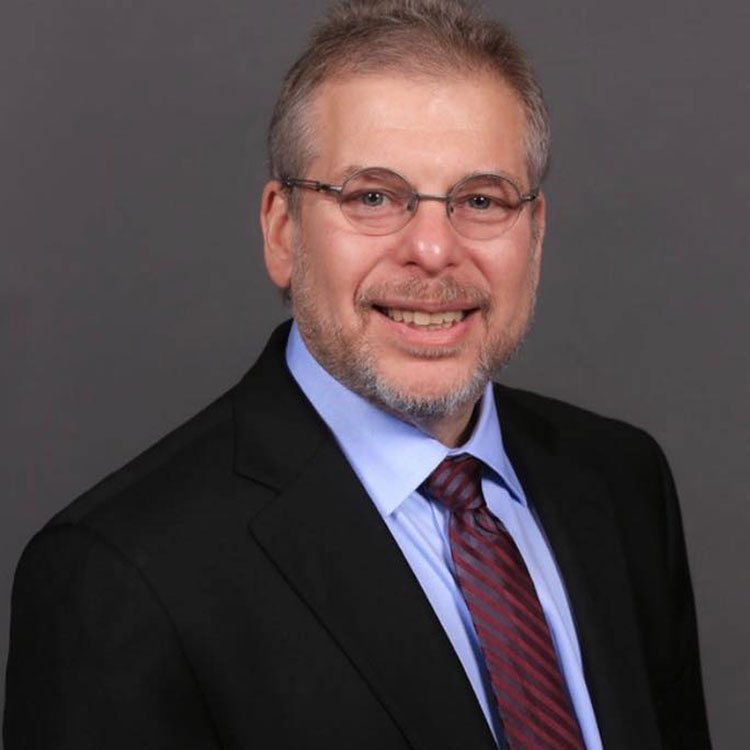 “I try to give my people and everyone an opportunity to have profit sharing in our organization.  If they work hard, there is something for them there.  It’s not that they are working for an hourly rate or a salary.  I will turn to my staff and ask them ‘what do you think?’  Sometimes they will say ‘well, you know better’ and I’ll say ‘no, I asked you what you think because I want to know, I wouldn’t have you in the position if I didn’t feel confident for you to tell me your thoughts.’”

Through such honest and appreciated communication, Chapman adds the value of personal growth and loyalty to the workplace by allowing his team the opportunity to have a say.  A benefit that not only propels the employees to greater success, but the company as a whole.

“I think people that work for me appreciate that their opinion counts and they aren’t just told what to do.  I think it’s important.  I know I perform better in roles where I felt like I had ownership in the project or the organization’s mission, so I try to give the same the people the same thing.”

From finding the right people to encouraging personal growth and communication, Chapman truly understands the value of a team.  His leadership is a great inspiration to all of those that work ‘with’ him, as he aims to further grow and develop not only himself, but all of those around him.

THAT is a true leader.

share on Facebookshare on Twittershare on Pinterestshare on LinkedInshare on Redditshare on VKontakteshare on Email
Sophie IrelandJuly 31, 2020