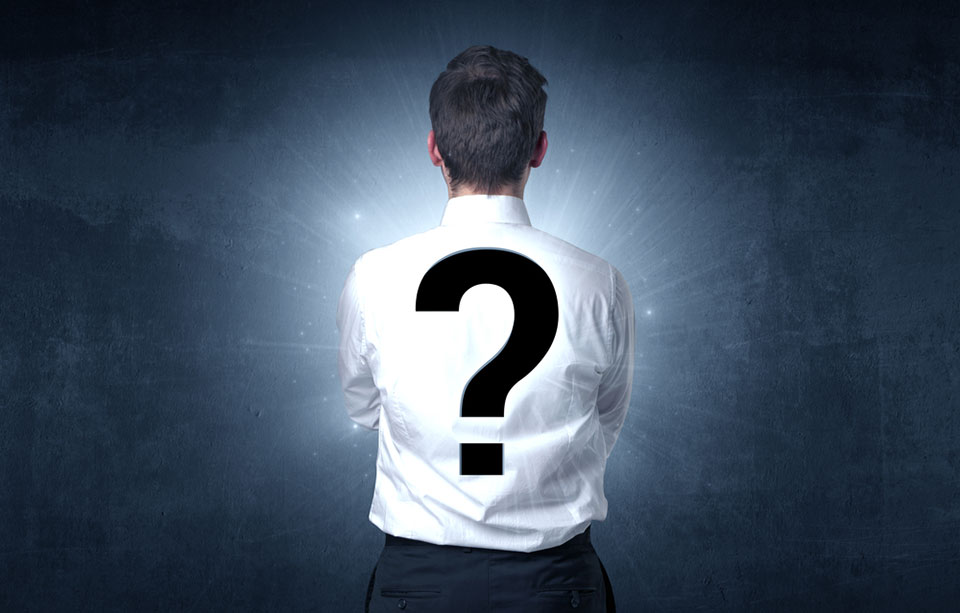 He named it ‘The Crazy Ones.’ Narrated by actor Richard Dreyfuss, the ad started out with an instantly memorable salute to counterculture icons, with black-and-white images of more than a dozen 20th century visionaries. Images of people like Albert Einstein, Amelia Earhart, John Lennon and Dr Martin Luther King, Jr, appeared alongside copy praising the power of bold ideas. It extolled ‘the round pegs in the square holes’ who see things differently and push the human race forward.

I think the ad copy Siltanen wrote was brilliant, powerful and inspiring, primarily because, at its core, it promotes the characteristic of individuality. It’s about not following the crowd, but rather sticking to what you believe in and making a difference.

Why individuality is inspiring for leaders

There are many reasons why individuality can be inspiring. It encourages innovation and creativity. It allows you to disregard conventions and boundaries. Individuals who aren’t limited by notions of what can or can’t be accomplished are able to view situations in a different light and devise innovative solutions to problems.

Similarly, a strong sense of individuality means not being swayed by the fears or doubts of others. Many are plagued by uncertainty and self-doubt but seeing traits of individuality in others encourages people to address and conquer their fears. Those with a true sense of individuality are able to weigh potential risks and benefits for themselves, without considering what may be commonly accepted or discouraged in society.

Individuality also encourages others to try more innovative approaches. Those who see the success of an individual with a unique idea are often inspired to pursue their own endeavours.

By being ‘yourself,’ you’re likely to be less stressed and anxious, leading you to experience positive emotions such as joy, compassion, optimism, happiness, kindness and enthusiasm. Positive emotions are not simply ‘happy feelings’ that we chase to feel momentary pleasure. They play a significant role in everyday life.

The benefits of positive emotions are well documented by Barbara Lee Fredrickson, a psychology professor at the University of North Carolina, Chapel Hill, who’s a leading researcher in this field. Among the outcomes she’s noted are living longer, being more resilient, experiencing better mental and physical health, and being more engaged.

Conversely, removing individuality or limiting it can have serious consequences. An infamous example of this is the Stanford Prison Experiment.

In 1971, Stanford University in northern California enrolled 24 men in a psychological experiment intended to show the effects of the power dynamic between guards and prisoners. It was played out in the basement of a school building that had been turned into a metaphorical prison for purposes of the study. Half the men played the role of prison guards and the other half assumed the role of prisoners.

It started by giving twelve of the men prison uniforms, which were essentially long shirts with numbers on them. They supposed to be put into the lockup for two weeks, but the study only lasted six days due to the severe psychological trauma experienced by the prisoners. This was not due to physical violence, which wasn’t allowed. But other than that prohibition, the guards had been given complete power and were allowed to discipline the prisoners as they saw fit.

Setting the stage for what was to follow, the psychologists who conducted the experiment had stripped the prisoners of their individuality. The guards treated them all the same, they had a number instead of their name, and their long shirts looked more like dresses, which had the effect of emasculating them.

After a series of provocations, punishments and physical altercations – as the guards exhibiting increasingly cruel behaviour – the prisoners literally began to act ‘crazy.’ They screamed, cursed and seemingly lost control.

Researchers concluded that this was brought on by de-individuation, a state where one becomes so immersed in the norms of the group as to lose any sense of individual identity and personal responsibility. The guards may have been so sadistic because they didn’t feel that what happened was down to them personally – it was a group norm. The prisoners lost their sense of personal identity because of the uniform they wore.

After the fact, most of the guards found it difficult to believe that they’d behaved in such brutalizing ways. Many said they hadn’t known they were capable of such behaviour. The prisoners, too, could not believe that they’d responded in the submissive, cowering, dependent way that they had. Several claimed to be normally be quite assertive.

Obviously, this is an extreme example of what can happen if you lose your individuality completely. I am not suggesting that ‘following the crowd’ would lead to serious psychological outcomes. But, it does illustrate how powerful individuality is.

So, if you feel, in parts of your life, that you are not being true to yourself, how do you start to rediscover your individuality?

How to Be Yourself

For most of us, revealing our true selves can feel like a huge risk now that we live in a world where everyone is presenting themselves online as interesting and attractive. Being yourself can feel risky, as your ‘public’ or ‘social media’ face is invariably not who you really are. If you start showing your true self, these people may indeed treat you differently, and that’s a perceived risk. But if you have to hide who you really are to be around these people, you can end up feeling lost, lonely, or even worthless, with no deep connections with them.

That can be very difficult to manage. So, here are five simple ideas to help you start rediscovering your individuality.

If you untether yourself from insecurity and fear, and value yourself by focusing on your strengths, which will allow you to become more vulnerable, this can set the stage for a self-empowered life. Freeing yourself from worrying about what others think of you emboldens you to be sincerely genuine.

So, become authentic, join the ‘crazy’ ones and reclaim your individuality – the benefits could be life changing.

tweet
share on Facebookshare on Twittershare on Pinterestshare on LinkedInshare on Redditshare on VKontakteshare on Email
Neil FrancisJuly 30, 2020

Author of Inspired Thinking, Positive Thinking (LID Publishing, 2019) and The Entrepreneur’s Book (LID Publishing, 2018), Neil Francis has extensive experience as a chairman, CEO, and director of many companies. Currently he is the Chairman of a digital agency, director of an internet company, as well as a consultancy and a social enterprise. Neil Francis is an opinion columnist for the CEOWORLD Magazine. He can be found on LinkedIn and via his website.
view all posts