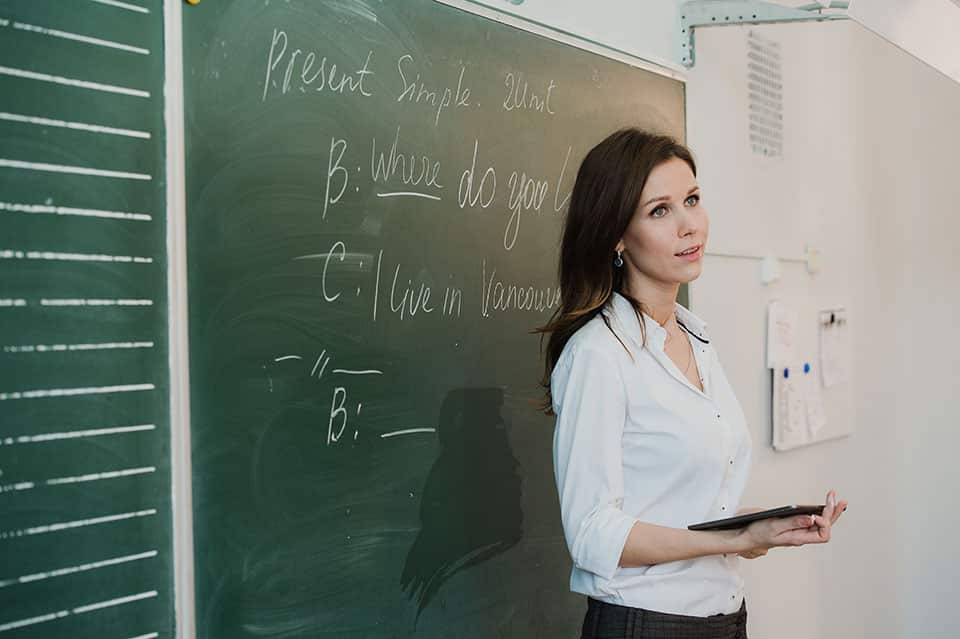 Africa has been historically a neglected continent, and this negligence has been generational. Even today, we often take for granted the continent and everything about it and its people. On the contrary, Africa is a richly endowed continent, featuring distinct cultures, races, flora and fauna, political and economic developments, and whatnot. Of many things Africa has progressively shown results in, its education sector is one of them. Its higher education system, which may not be counted among the world’s best, has nevertheless managed to secure a place for itself. There are many African universities which have been duly acknowledged for their contribution to academic and research.

It is not surprising that African universities do not make it to your list of considerations. However, I would like you to re-consider as there may be opportunities here you can avail of. In this article, you will come across the top-tier universities in the continent that have exceptional giveaways for those who are willing. So, let us take a look at 5 of them.

share on Facebookshare on Twittershare on Pinterestshare on LinkedInshare on Redditshare on VKontakteshare on Email
Alexandra DimitropoulouJuly 24, 2020