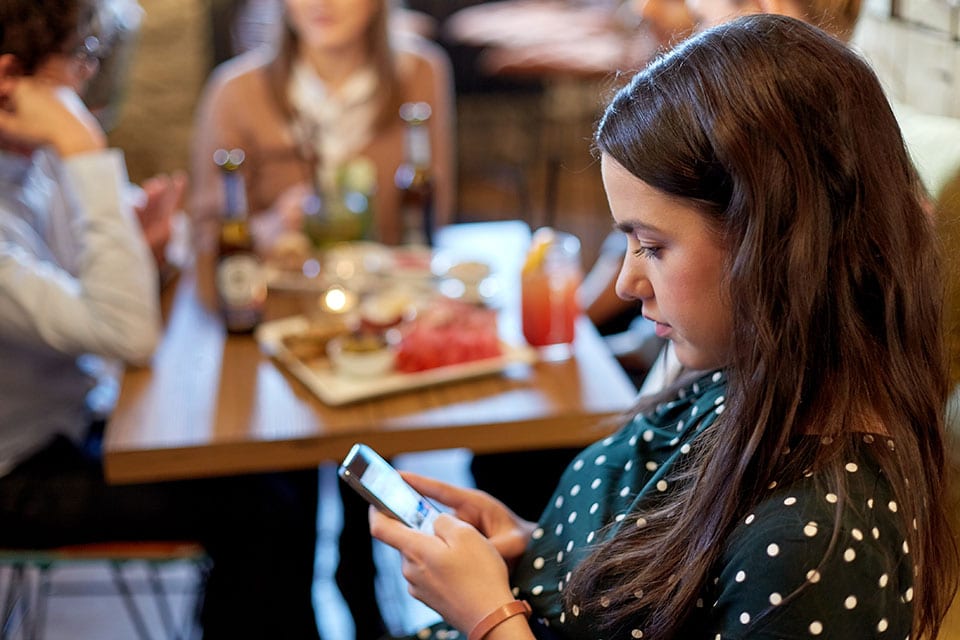 The Covid-19 pandemic has changed dramatically and rapidly, life around the world, whether work, education, or entertainment is concerned. As we continue to experience the impact of the coronavirus on key industries and markets, the trend that remains more than obvious is that people around the world are devoting more time to their mobile phones than ever before.

It is no coincidence, for example, that the average monthly time spent on mobile applications increased by 40% year-on-year in the second quarter of 2020. It even reached – monthly level – an all-time record during April 2020, when the lockdown was imposed worldwide. In April, the whole planet spent more than 200 billion hours on mobile apps, an all-time record. This significant increase in usage has been fueled by social distancing measures and lockdown, which have been imposed around the world to combat the spread of the new coronavirus pandemic.

On Google Play, out-of-game apps accounted for 55% of all downloads, while on iOS the number was slightly higher at 70%.

The same figures show that on Google Play, India and Brazil were the two largest markets in terms of the number of new downloads in the second quarter of 2020. However, in terms of growth, India, Brazil, and Indonesia, were the countries where the highest growth rate of mobile application usage occurred during the period under review.

Games and entertainment were the most dynamic categories in terms of downloads on Google Play. However, other categories, such as health, fitness, and education, also saw strong increases from quarter to quarter in downloads, at 115%, 75%, and 50% respectively.

Meanwhile, video conferencing and collaboration tools such as ZOOM Cloud Meetings and Google Meet, as well as educational tools such as Google Classroom and Duolingo, have also moved up Google Play.

In iOS, games, photography, video, and entertainment remained the biggest categories in terms of downloads, as well as video conferencing applications.

Note that the US and China were the largest markets for mobile applications in the second quarter of 2020, in terms of the iOS operating system, while the US and Japan were the driving forces of the quarterly growth in Google Play.

Referring to consumer spending in the second quarter of 2020 the top 5 apps were TikTok, Tinder, YouTube, Tencent Video, and Disney+. Netflix, IQIYI, Google One, Bigo Live, and Pandora Music came at the 6th, 7th, 8th, 9th and 10th place of the list respectively.