CEOWORLD magazine > The Latest > CEO Insider > Global Technology Spending Will Fall By 7.3% In 2020 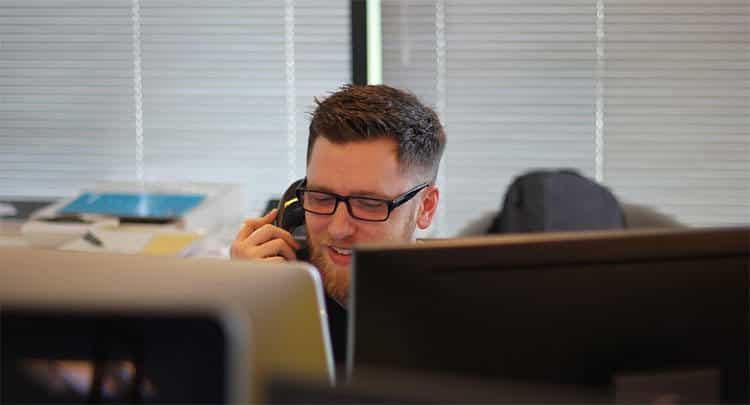 From cinemas to banks, Covid-19 forces all businesses and organizations to become more creative and stay alive, even without offering a purely physical experience to the consumers. With this data, companies, although with less financial liquidity now, will be forced to become more digital than they originally predicted in early 2020, which will push technology spending to rise by 2021. All the above information comes from the research and advisory company, Gartner.

However, the picture that the company describes for the course of the expenses for the technology of the current year is ominous, as, for example, all the sub-sectors of the market are estimated to move downwards (Data Center Systems, Business Software, Devices, Services Informatics, and Telecommunications Services).

In the Business Software market, the reduction in expenses during the current year will be at about 5.7%, which in absolute terms is translated to 449 billion dollars. Next year, the market will return to a positive sign of 7.4% with its value reaching 483 billion dollars.

Expenditures for devices will follow a downward trajectory, which is estimated to decrease by 16.1% in 2020 and to go up by 2.4% in 2021. In absolute terms, the relevant expenditures will move to the levels of 597 billion dollars in 2020 and 611 billion dollars in 2021. «Remote work has caused a temporary increase in the device market as businesses implemented teleworking plans. However, spending on devices is not expected to return to 2019 levels soon», according to analysts.

It is worth mentioning that Gartner’s IT spending forecast methodology relies heavily on rigorous analysis of sales by thousands of vendors across the entire range of IT products and services. Gartner uses primary research techniques, complemented by secondary research sources, to build a comprehensive database of market size data on which to base its forecast.

share on Facebookshare on Twittershare on Pinterestshare on LinkedInshare on Redditshare on VKontakteshare on Email
Maria GourtsilidouJuly 24, 2020

Why Decency Matters in the C-Suite

James KerrCEO InsiderOctober 27, 2020October 27, 2020
As mentioned in an earlier article, being a decent person while leading others is all about treating people in ways...

How Leaders Can Prepare for an Election Disaster

Dr. Gleb TsipurskyCEO InsiderOctober 26, 2020
Are you prepared as a leader for the possibility of a disastrous result for the US Presidential election? Such an...

When Will Leader Decency Be Cool Again?

James KerrCEO InsiderOctober 22, 2020
Famously, John Mackey, co-founder and CEO of Whole Foods, was one of the first executives to make headlines for reducing...

Stu SjouwermanCEO InsiderOctober 22, 2020
The threat of phishing scams and online fraud is ever present. It can be challenging to identify common scams, while...