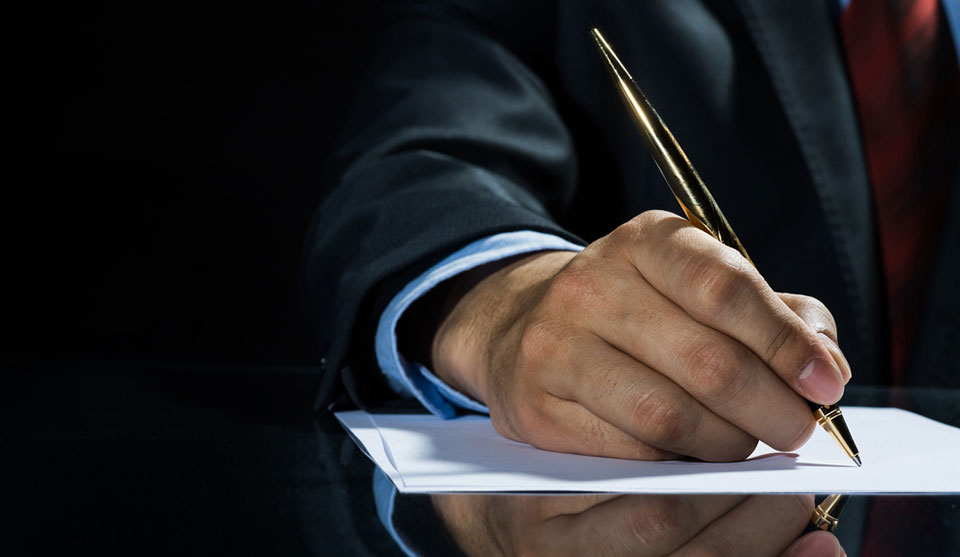 One can purchase an aeroplane for instance, at point in time zero, NOW, at the beginning of year 1. The purchase price is 150 million U.S.-dollar. The exchange rate today, U.S.-dollar related to the stated currency is 1 : 2, so 300 million money units are involved. The life-cycle of such a plane in this company is expected to be 7 years, with a residual value of 80 million money units after those 7 years. Then, an identical replacement by a new aeroplane is necessary, to continue normal operations. It is given:

So NV = 500 million money units. In the stated currency, the development of both New Value and True Value are as follows: 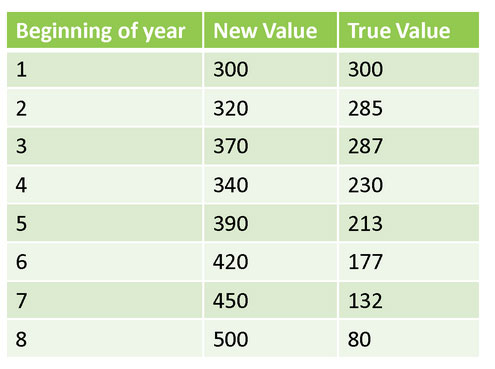 Note:    If you like to use other values, then use them.

The alternative of purchasing the aeroplane is a pure financial lease. Instead of an investment, there are annual lease instalments of each 35 million money units, but anything else is the same. To keep matters simple, there is no inflation, no tax, no interest. What matters here is to show the choice ‘purchase’ or ‘lease’, excluding interest, tax and the whole rest. That must be solved first. On the one hand ‘depreciation’ and on the other ‘lease instalments’. Showing that everything fits seamless in a bare form, one may expect, when interest, tax and the whole rest is included, everything still fits together perfectly. Indeed, that is true, because no U.S.-dollar, no dime, no cent can disappear or appear just like that.

At point in time zero, there happens to be 150 million money units equity, the share capital of the company, ready to use for a re-investment in again a new aeroplane, to continue operations. The next re-investment is expected in 7 years from now.

At the beginning of year 1, share capital is 150 million money units. 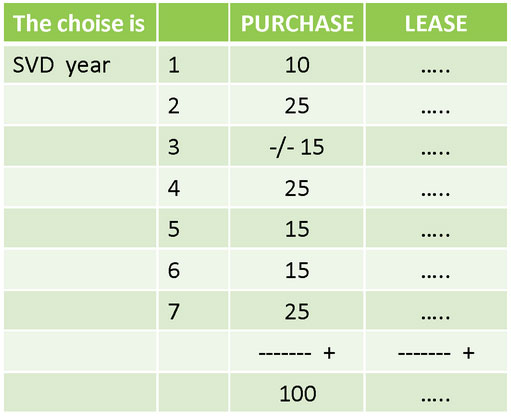 This article is from the book PRESERVATION OF VALUE, ISBN 9798637745296 by Jan Jacobs, available at Amazon.

in which it is fully explained how to calculate both NVD and SVD easily.

Share capital, at the end of year 7, has to be 250,000,000 money units; no matter which way, purchase or lease or something else, is chosen. SVD can exist for assets not being present. There always is SVD as soon as the issue is the practiced function and at times, one is in need of a new means of production, or a number (collection) of means of production, aimed at a certain function, to still carry on the same old function. There always is SVD and always the same amounts each year, independent of the chosen way, purchase or lease.

In comparing purchase with lease, not SVD but only NVD is what matters. It is NVD, just NVD, which in case of purchase must be compared with the annual lease instalments. 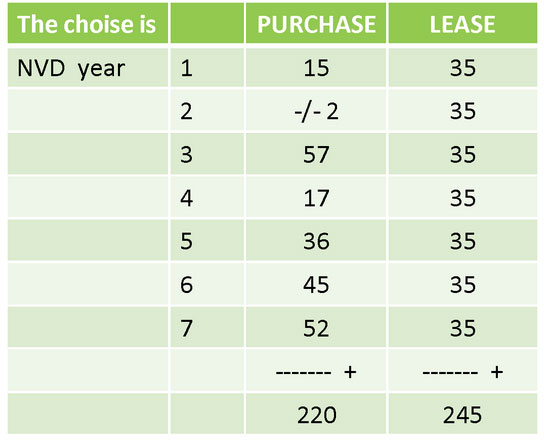 Lease appears to be more expensive than purchase, on the basis of the used data. Which standard gearing? The gearing can be different for each and every single (set of) asset(s), and businesses cannot really change or grow by means of SVD. SVD is a part of the old notion ‘depreciation’, another word for costs, which have to fit perfectly. Moreover, bad calculations, wrong answers to these cost-questions, not only result in bad period profit figures but even worse, the gearing itself is at stake. In the long run, the financing of ordinary re-investments may become a problem, if and when the above mentioned calculations and related key management decisions are not processed quite right, as they should be done. The continued existence of the company can be put in danger.

Allocation management encloses so-called ‘imaginary’ investments. The related amounts of depreciation however, Substantial Value Differences (both ‘specific’ and ‘general’), they are actually true and true.

tweet
share on Facebookshare on Twittershare on Pinterestshare on LinkedInshare on Redditshare on VKontakteshare on Email
Jan JacobsJuly 21, 2020