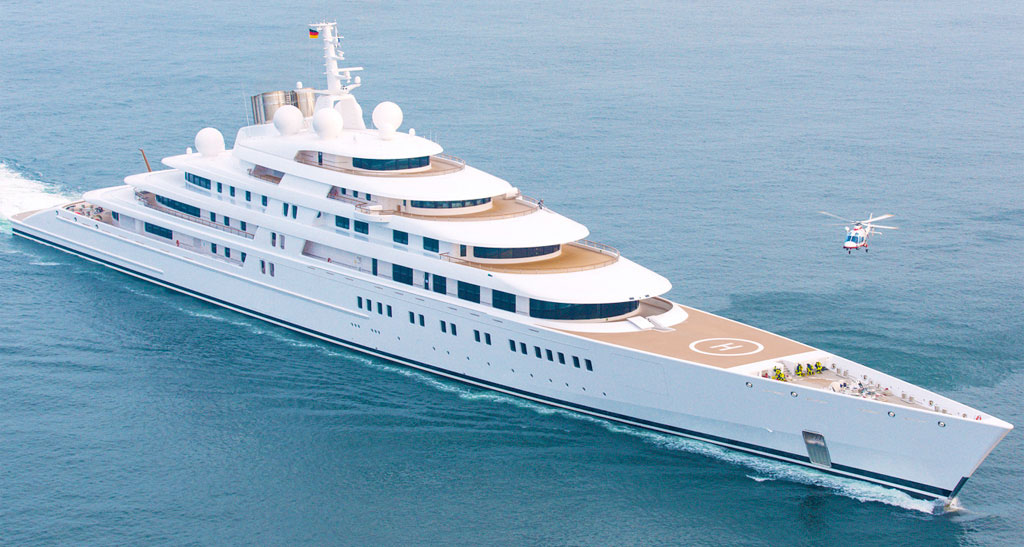 Have you read?
World’s Best Cities For Shopping.
World’s Safest Cities.
World’s Most Economically Influential Cities.
The Apex of Luxury: Charter a Luxury Superyacht From the true Market’s Experts‎.