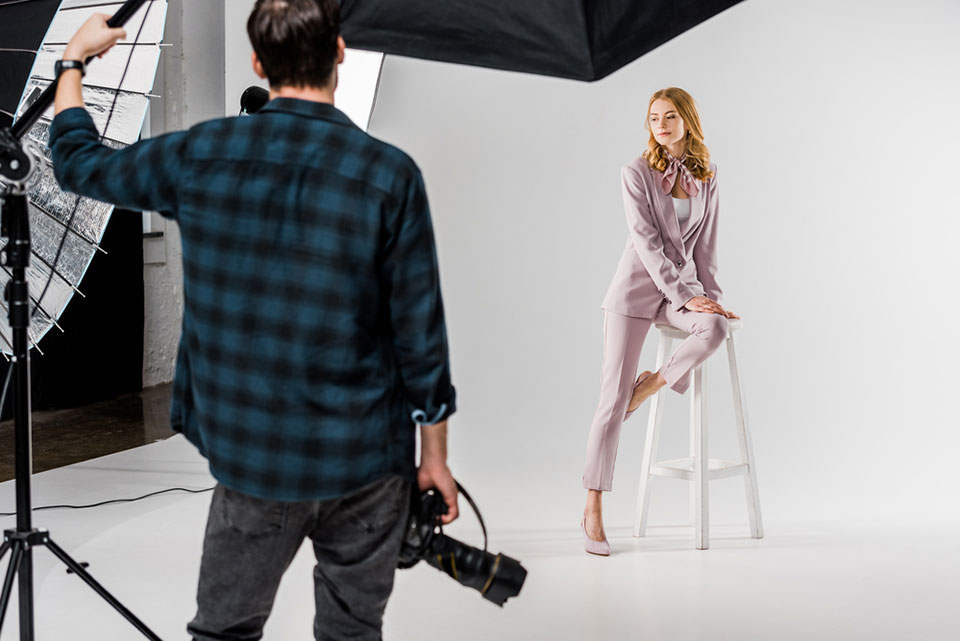 The camera lens can capture the emotions and thoughts of the people posing, while the talent of those behind the camera is what indelibly engraves the faces in our memory.

Famous personalities from the field of arts, letters, the world political scene, and showbiz, have posed for the lens of talented photographers, giving us emblematic images. In the following lines, we travel from yesterday to today, presenting ten top photographers, from whose lens the most recognizable faces of all times have paraded.

tweet
share on Facebookshare on Twittershare on Pinterestshare on LinkedInshare on Redditshare on VKontakteshare on Email
Antonia Maria MarkouJuly 19, 2020