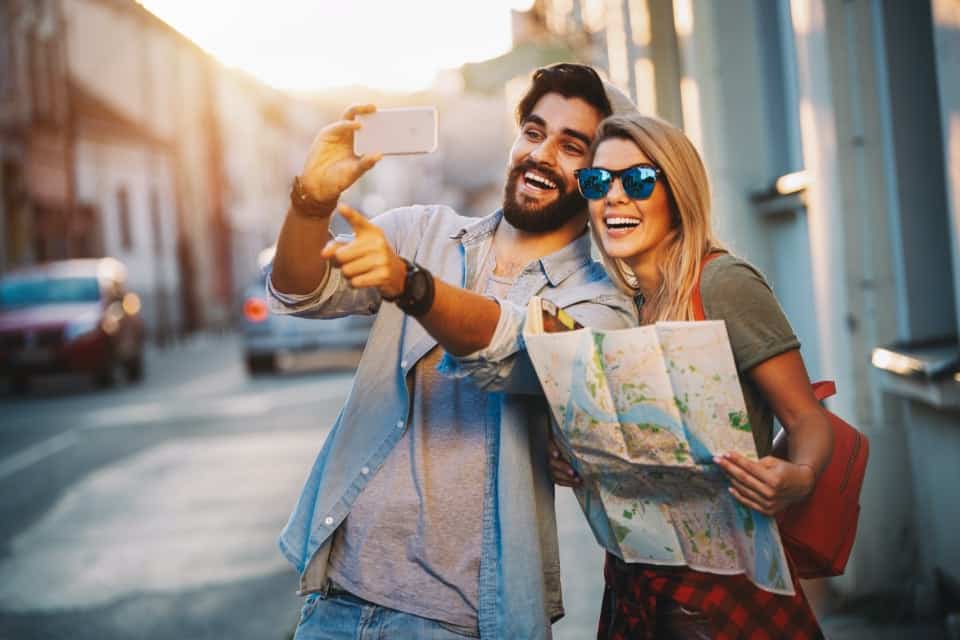 A new research conducted by Forwardkeys and the WTTC records a significant increase in tourism bookings in Greece and Portugal for the first half of June 2020, while the fall of Britain is dramatic during the period mentioned above. Last year almost 40 million overseas visitors travelled to the United Kingdom while this year it is doubtful at what number will stabilize the flow of tourists.

According to the research, it is observed that travel restrictions and quarantine days negatively affected London, which in June 2019 was the European city with the most bookings, followed by Paris and Rome. This year London is at the 10th place of the list with the most booked European cities during the first half of June. The fall of the city at this years’ ranking is significant.

Ιn Europe the gradual lifting of restrictions has begun, resulting in an increase in bookings in many countries.

So, according to Forwardkeys and the WTTC Lisbon reached the top of European cities with the most bookings for the first half of June 2020, while at the same time last year was at the bottom of the rankings. At the same time, the World Travel and Tourism Council points out that Portugal is one of the first countries to implement health and safety protocols and is distinguished in the field of transmission control examination.

It is also important the fact that Greece rose to 4th place in the top 10 for 2020 while in 2019 was not even included in the list.

More specifically, London was the most booked European city during the first half of June 2019. Paris was at the second place and Rome at the third place. Amsterdam holded in 2019 the 4th place and Barcelona the 5th. Madrid ranked at the 6th place and Frankfurt at the 7th place. The 8th, 9th and 10th place belonged in 2019 at Vienna, Lisbon and Munich respectively.

According to the Forwardkeys survey, new tickets issued for future international travel to the EU decreased by 84.4% in the first half of June compared to the same period in 2019, while in May the decline had risen to 94.5%. In addition, bookings for London moved to -96.7% in June, following almost the same levels as in May (-97.2%).

Lastly, according to WTTC’s 2020 Economic Impact Report, during 2019, Travel & Tourism was responsible for one in 10 jobs (330 million total), making a 10.3% contribution to global GDP and generating one in four of all new jobs.

tweet
share on Facebookshare on Twittershare on Pinterestshare on LinkedInshare on Redditshare on VKontakteshare on Email
Maria GourtsilidouJuly 18, 2020