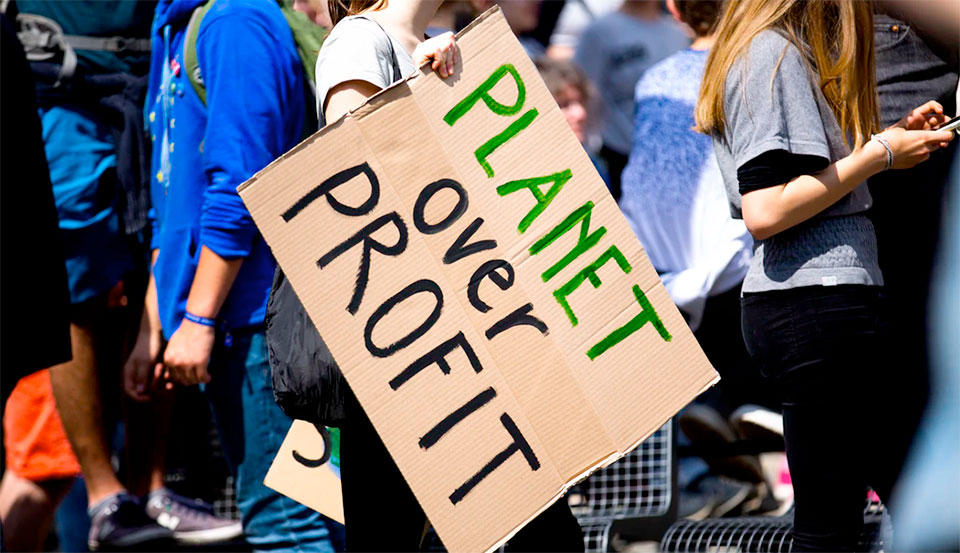 Climate change is a big issue all over the world, worrying to both governments and citizens. Pew Research Center conducted a new survey for climate change and what American citizens believe about the way the government is handling it.

65% of Americans say that the federal government is doing too little to reduce the effects of climate change. Citizens are dissatisfied not only with the way the government deals with climate change but also with protecting air and water quality and wildlife.

The 90% of the Americans in order to be reduced the effects of global climate change, propose planting about a trillion trees around the world to absorb carbon emissions in the atmosphere.

84% of the US adults have another effective proposal in order to be reduced the effects of global climate change. The US adults support providing a business tax credit for carbon capture technology that can store carbon emissions before they enter the atmosphere.

The majority of the millennials in America prioritize the development of alternative energy sources.

Not to forget to mention that 67% of the Americans say that the government is doing too little to protect the water quality of rivers, lakes, and streams, while 65% believe the same for the protection of air quality.

tweet
share on Facebookshare on Twittershare on Pinterestshare on LinkedInshare on Redditshare on VKontakteshare on Email
Maria GourtsilidouJuly 16, 2020