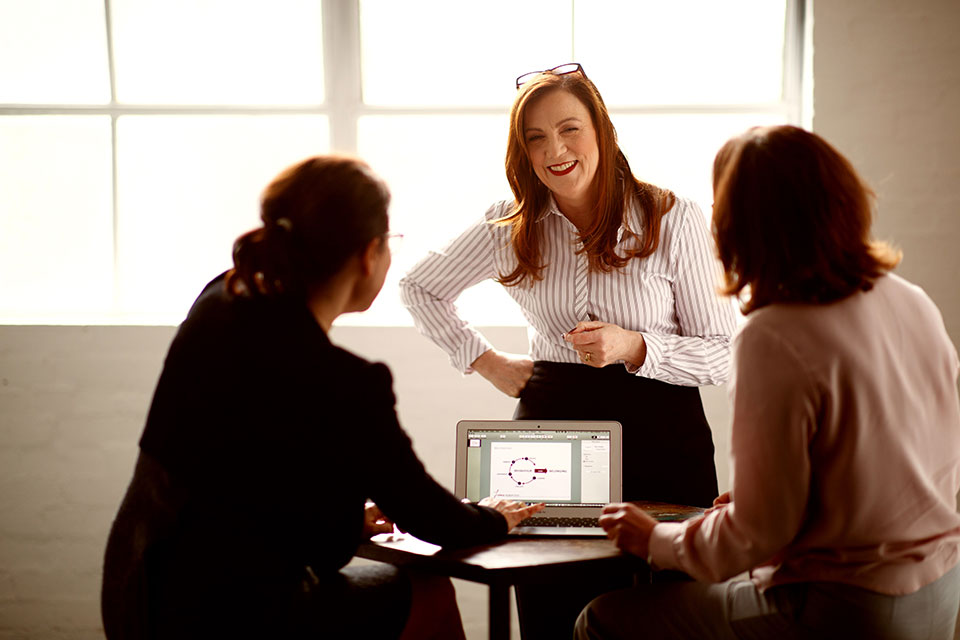 Most leaders are quick to acknowledge that culture matters. According to McKinsey’s research of over 1,000 organisations employing more than three million people, those with strong cultures (top quartile according to their Organisational Health Inventory) post a return to shareholders that is 60 per cent higher than those who are at the median and 200 per cent more than those in the bottom quartile.

But even though we all know it matters, most leaders don’t know what organisational culture really is or how it works – particularly how it works with recruitment. 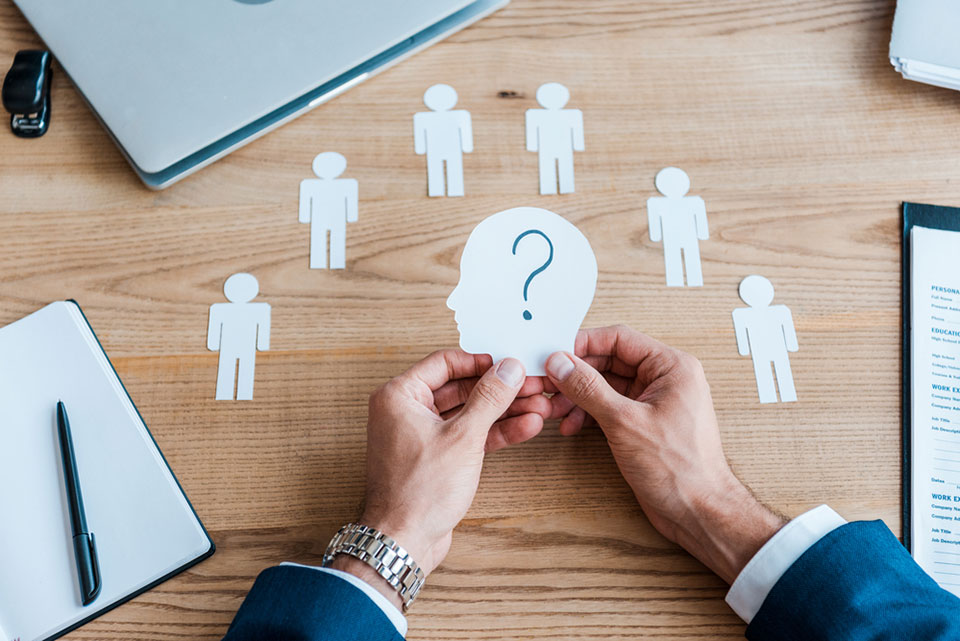 Culture is the rules of belonging

Think about the last time you joined a new group. Chances are you cared about how that group operated. You wondered what was considered acceptable. You wondered if you would feel welcome. You hoped the others would like and respect you. You wanted to learn how they did things.

When you arrived, you used your powers of observation, which are, from an evolutionary point of view, extraordinarily well attuned to the task, to figure out what good looks like in this place at this time. You very quickly worked out who had respect, who had influence, who had power and who didn’t. You saw particular behaviours that earned greater approval, respect and status and you saw behaviours that reduced those things.

My guess is that you adopted the behaviour that was successful in the group. That you behaved your way to belonging.

Belonging is so strong a human need that it will almost always trump an individual’s own sense of what is ethically right and wrong. Take the experience of Wells Fargo as an example and cautionary tale.

James Heskett’s column in Harvard Business School’s ‘Working Knowledge’ online journal describes the way thousands of the bank’s employees behaved unethically: “ … the goals on which the incentives were based were so daunting that they raised the temptation to cheat by establishing fake new accounts and even transferring token amounts of funds between these accounts without customers’ knowledge. When the practice became so prevalent – 2.1 million accounts from 2011 to 2015 – it began to generate numerous customer complaints and evidence surfaced regarding a systematic cover-up of the practice in the ranks. Wells Fargo announced in September 2016 that some 5,300 employees were fired. The action was taken by leaders who claimed they were unaware of the practice; nevertheless, the board replaced CEO John Stumpf and clawed back some of his compensation. The monetary and non-monetary costs to the financial institution in penalties, fines, and loss of trust began to mount.”

It seems obvious in this case that the way the incentives were designed was encouraging this behaviour, but the main question it begs for me is this: why did thousands of people do something they must have known was unethical?

I would argue that it was about belonging. Hitting targets was considered successful behaviour in that group and even if hitting those targets involved unethical behaviour, thousands of people decided that belonging (and the salary that went with it) was more important than their own ethics.

Wells Fargo didn’t have 5,300 individually unethical rotten apples in its barrel. It had a rotten barrel. That’s what culture is. It’s the barrel. It’s the patterns of behaviour. It’s the rules of belonging.

That’s why recruiting for a particular attribute doesn’t work. If the culture of the group rewards a particular behaviour with greater belonging, the people we recruit will do one of two things – they will either ‘go native’ and start to adopt that behaviour as their own in order to earn belonging from their new group, or they will leave to seek belonging elsewhere. Their departure might be the result of their own decision or by being rejected by the ‘immune system’ of the culture. The result is the same.

The rules of belonging trump any attribute you could recruit for.

share on Facebookshare on Twittershare on Pinterestshare on LinkedInshare on Redditshare on VKontakteshare on Email
Fiona RobertsonJuly 15, 2020

Fiona Robertson is the former Head of Culture for the National Australia Bank and a sought-after culture change and leadership speaker, facilitator, coach and author who helps leaders create cultures people really want to belong to. Her first book, 'Rules of Belonging - change your organisational culture, delight your people and turbo-charge your results', is published by Major Street Publishing. Fiona Robertson is an opinion columnist for the CEOWORLD magazine. Follow her on LinkedIn.
view all posts