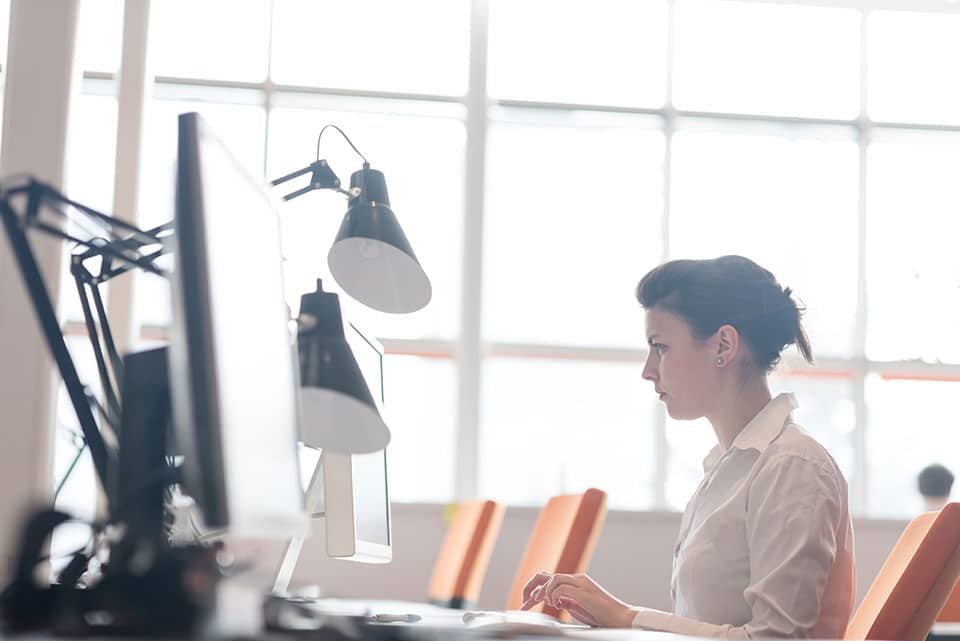 A custom software development project is typically a challenging experience in and of itself. When it is a software project for the government, a unique set of challenges and costs can sometimes arise to add another layer to the overall development process.

Technology has always been a major concern for the government and is only continuing to grow in importance as tech advances, especially when it comes to free and open-source software. Studies have found that only 60% of federal IT projects were actually successful and federal leaders consider 54.2% of IT investments to be medium to high risk before they even start. This does not only apply to the government of the United States either: many governments around the world have run into hurdles when it comes to IT projects. 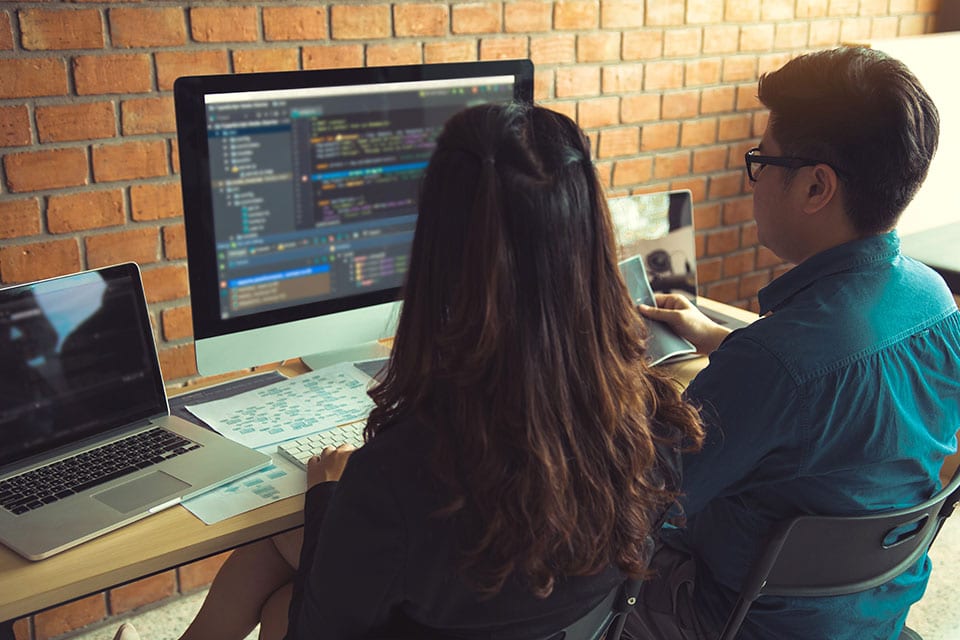 Why exactly are information technology projects for governments so prone to problems (and failure) and how can they be better managed, handled, and executed to help improve success rates? Custom software development companies, such as BairesDev, must know the scope of these projects before taking them on in order to better the process. 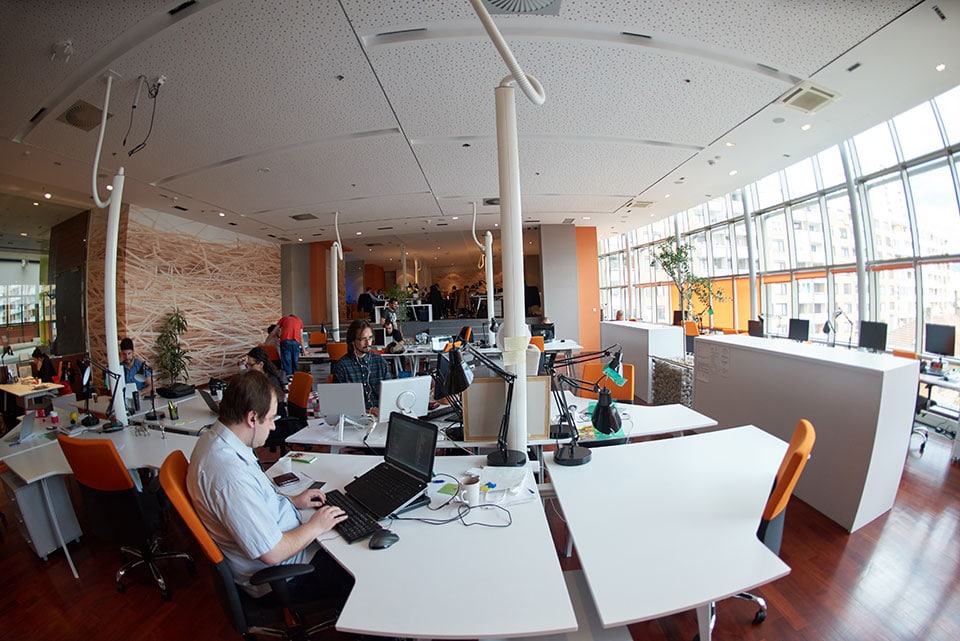 As a custom software development company, what is the solution to working on a government software project? It’s best to try and avoid these common issues before starting.

Government software projects can be incredibly exciting and rewarding for custom software developers, but it is of the utmost importance that they are managed accordingly and proactively to prevent issues while improving overall success rates.

Have you read?
World’s Best Countries To Invest In Or Do Business.
Most Startup Friendly Countries.
Luxury Superyacht Charter with Aegean Luxury Yachting.
Countries With The Best Quality of Life.

share on Facebookshare on Twittershare on Pinterestshare on LinkedInshare on Redditshare on VKontakteshare on Email
Anna PapadopoulosJuly 7, 2020