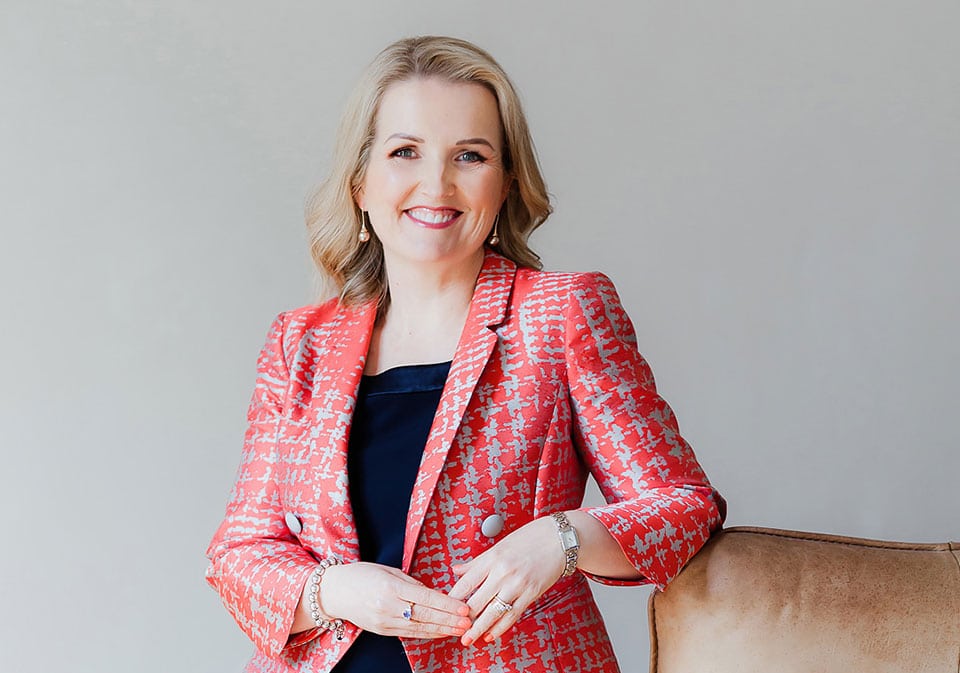 In the workplace, you’ll see people who lose their voice and authenticity in an attempt to be liked by everyone or in their effort to build relationships and build a support base. They think achieving influence and success requires them to be someone other than themselves. In doing this, they lose sight of what they stand for – changing their views to align with the people they want to impress. Consequently, they lose their sense of who they are, which does enormous damage to their confidence and sense of self-worth.

Research shows that when a person stops being their authentic self it causes psychological distress, which can have ongoing emotional and physical ramifications. It also impacts how people perceive and relate to them. For example, colleagues notice when a person shifts and changes their behaviour and ideas. They’ll see the disconnect between what the person says and what they do.

We all have values that underpin how we think and what we will and won’t do. These values can be challenged in the workplace. Several years ago, one of my clients faced constant pressure at work. The leadership team culture was challenging (at best), and it was commonplace for people to be publicly humiliated and yelled at in meetings by the CEO.

This person’s behaviour and style were at the opposite end of the spectrum. They struggled to fit in, and yet as the role was a promotion they wanted to do well and to succeed.  The challenge was not only how to survive the environment, but how they could maintain their authentic self and integrity. Doing this can be hard because behaviour is contagious. When you spend too long in a negative and nasty environment, you may well find that the action of others starts to rub off on you.

Research by the University of Manchester’s Business School looked at the impact on employees when they work with a boss who shows psychopathic or narcissistic traits. They found that employees generally felt more depressed and experienced less job satisfaction, and they were also more likely to engage in undesirable behaviours at work.

It’s important to know what you stand for and the line you won’t cross, because when you’ve ignored your values once it is easier to do it a second time. And so the erosion of your integrity and reputation is underway.  A person with integrity lives their life according to moral and ethical principles. At a practical level, your integrity is about what you say and do every day, the decisions you make and how you treat people.

An organisational culture that tolerates or encourages behaviour that is dodgy or downright unethical can see people behave in ways that are out of character. Conduct that they wouldn’t consider appropriate or ethical is adopted as they become ‘culturalised’ and accustomed to the standard method of behaving in that environment.

Maintaining integrity encompasses two core attributes – having courage and being conscious of the work environment and its impact on you. Both attributes have a range. For courage, think about it in terms of ‘absent’ at one end and ‘present’ at the other end, while your consciousness is either ‘active’ or ‘passive’. How each attribute is activated will have consequences (either positive or negative) for your integrity.

There are examples throughout history of people who were blind to the impact that the workplace culture had on their actions and integrity. In the end, they become captured – selling their integrity.

At the other end, many people dare to remain centred and live to their principles. I’ve worked with leaders like this, who operate with integrity and good intent, and in doing this, create the space and support for their team to be the best they can be. Of course, life is sometimes not so clear cut, and there are always shades of grey, creating confusion and sometimes conflicted thoughts as to the best approach to take.

When that happens, ask yourself the question that Benjamin Franklin asked himself every day: “What good shall I do today?” and his evening question – “What good have I done today?”.

tweet
share on Facebookshare on Twittershare on Pinterestshare on LinkedInshare on Redditshare on VKontakteshare on Email
Michelle GibbingsJuly 6, 2020

Michelle Gibbings is a workplace expert and the author of three books, including her latest 'Bad Boss: What to do if you work for one, manage one or are one'.

Michelle Gibbings is an opinion columnist for the CEOWORLD magazine. You can follow her on LinkedIn. For more information, visit the author’s website.
view all posts