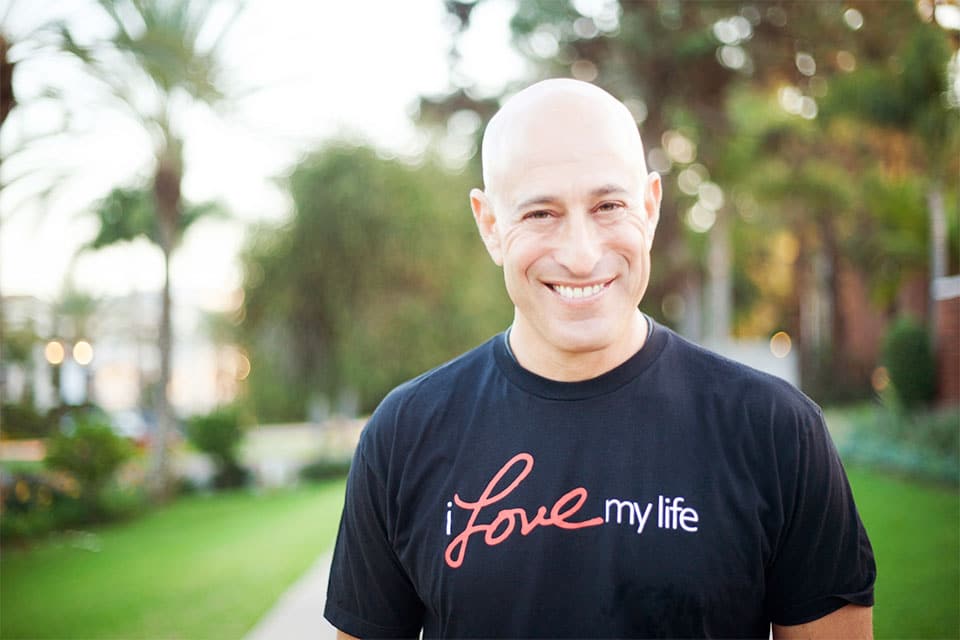 6 Steps to Build a “Got Your Back” Company Culture. About a third of Americans have been working from home during the pandemic, and many say they are happier and more efficient as a result. Almost 60% of Americans think that COVID-19 has changed the way we work for the better, according to a new WalletHub survey.

Despite those positive findings, the pandemic has taken an emotional toll on many workers concerned about losing their jobs, catching the virus, or just feeling isolated and lonely working from home. A third of Americans are experiencing symptoms of anxiety or depression in response the pandemic, the US Census found.

We are living in a time of massive uncertainty, and that has left many people feeling vulnerable. Whether they are working from home or out in the world, people are anxious about what the future looks like — for themselves, their companies, and the economy.

Right now, the most important thing leaders can do is instill, through simple words and actions, the notion that people in their employ are not in this alone. People have to believe that others in the organization have their backs. Otherwise, we end up with “watch your back” cultures and organizations, where people are focused on self-preservation rather than the greater good.

As leaders, we have the opportunity to create a culture of selfless service. This is a lesson I learned this when I was 19 and working as a lifeguard on the south shore of Long Island.

The pounding surf there was often very powerful, with big waves and strong rip currents, and the beach was often very crowded. On busy summer days more than a hundred thousand people could be out there.

One day we heard three whistle blasts, signaling a swimmer was missing. Our team of lifeguards quickly deployed, searching the surf up and down the beach. After more than an hour, we were called out of the water to face the terrible fact that the swimmer had drowned. It was a terrible realization for a bunch of young people who had trained hard to save others.

After the beach closed for the day, our leader told us we had to learn something from this horrible experience. To make sure no one went down on our watch again, we would have to be impeccable. And to do that, we had to watch each other’s backs.

Out of that loss and failure we grew stronger and more united as a team. Whenever we were called to make a rescue, we knew there were people from our crew who had eyes on us. Without knowing we had backup at all times, we couldn’t have gone back into the water and put our lives on the line again and again.

Today people need to feel the same kind of confidence and support, whether they are working from home or venturing back into an office. Here are six ways to instill a “got your back” culture in your organization:

All organizations have either a “watch your back” culture or a “got your back” culture. By putting these steps into practice, you can help your people become more resilient, so they can thrive through the challenges they face now, and in an uncertain future.

tweet
share on Facebookshare on Twittershare on Pinterestshare on LinkedInshare on Redditshare on VKontakteshare on Email
Adam MarkelJuly 4, 2020

Adam Markel is an opinion columnist for the CEOWORLD magazine. Connect with him through LinkedIn. For more information, visit the author’s website.
view all posts