CEOWORLD magazine - Top Stories - Executive Education - Being Humble: The Importance Of Vulnerability And How Leaders Can Embrace It 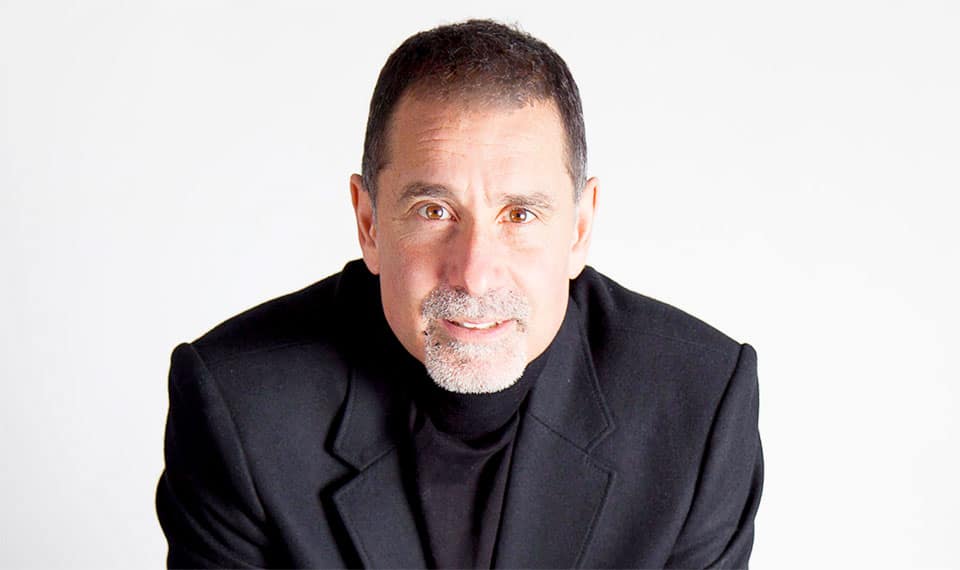 Darren was a hardened operator. Renowned for getting the job done whatever the cost, he was appointed to lead a technology department that was in crisis. Darren started the role in his familiar way by firing a couple of high-profile individuals who were deemed part of the problem. This act sent a ripple of fear through the department, which was part of his plan. He implemented his dictatorial style of telling people what to do, failing to listen and moving at rapid pace. The outcome was chaos. The team were running around like headless chickens trying to anticipate his every move, but it wasn’t moving the needle on fixing stuff.

I was invited in by the HR director to help. My initial meeting with Darren was not promising. He came across as arrogant, dismissing me quickly with comments about “the soft stuff being a waste of time.” However, he gave me licence to meet his leadership team to find out more about what was going on. My conversations with the team turned out to paint one of the most extreme pictures of a dysfunctional environment I had encountered, and it was not all Darren’s doing.

When humility is lost

Apparently, there had been a void in leadership over the last few years and as a result people had been vying to get their way. Words used to describe the climate included “horrendous” and “horrific,” where people had to permanently watch their backs for fear of getting hung out to dry by colleagues. There were pockets of favouritism causing people to feel that they were either ‘in’ or ‘out.’ Talented people were going off sick with stress and there were reports of a couple of colleagues almost passing out at work due to the impact of workload, exhaustion and the fear of letting anything slip.

Before sharing my insight from the team, I wanted to understand Darren’s perspective in more depth. I asked him about his views on the company culture, the health of his function and his approach to resolving the situation. He recognized the existing dysfunctional environment and genuinely believed that his direct approach was the solution. I played back to him the messages I had heard – infighting, silo mentality, protectionism and stress. I shared my belief that these behaviours had resulted in a lack of leadership during difficult times and that people were now concerned that the impact of his leadership was going to drive issues underground and inhibit sustainable change.

I asked him if he had ever been in a similar low-trust situation where individualism, lack of transparency and divisive behaviour ruled. Darren cast his mind back to a previous experience, which enabled him to see clearly the risk he was taking by continuing with his style. I asked him about his emerging vision for the function, which he described as creating an environment for diverse input, embracing continuous learning and celebrating tangible changes. I suggested that continuing his current trajectory was going to cause him to miss the mark as he was being described as arrogant, surrounded by yes-people and refusing to listen to what was really going on.

The idea of potential failure caught Darren’s attention. He became genuinely curious about the options available to him to do things differently. I asked him if he’d encountered a leader who combined humility with achievement, and he brought me into the world of his mentor, Bill. Darren described Bill as having the ability to ‘stand in his vulnerability’, which created an environment where people felt safe to be open and to seek his counsel. He went onto say how Bill listened intently to others, encouraged them to offer their ideas, to admit their mistakes and to learn fast. It was this lack of ego, honesty, openness and willingness to learn from others that had left such a big impression on Darren.

The concept of vulnerability is reinforced in the work of Amy Edmondson, Novartis Professor of Leadership and Management at the Harvard Business School who writes in The Fearless Organization:

I would like to suggest a few simple, uncommon, powerful phrases that anyone can utter to make the workplace feel just a tiny bit more psychologically safe:

I made a mistake.

Each of these is an expression of vulnerability.

I asked Darren to reflect upon what humility would look like. It was a challenging process that involved him needing to do almost the opposite of what he was doing in most situations. First, he went to his line manager to bring him up to speed with his new insight and suggested approach. Up until now he had kept his line manager at arm’s length, updating him with a few emails, but not getting into any meaningful engagement. Darren was surprised by his line manager welcoming the conversation and expressing concern about where things had been heading. He had deliberately not intervened because Darren gave the impression of having all the boxes ticked.

Second, he focused on bringing his team together. He met with them individually and shared what had been going on, the mistakes he had made, his intent to work differently and the help he would need from them going forward. He then met with the team as a collective and explained why he had adopted his approach, the unintended consequences of what he had done and his commitment to behaving differently. He went around the room and listened to everyone’s point of view, welcoming their honesty and making a note of all relevant points.

Third, he scheduled a town hall meeting for all colleagues in the function and along with his leadership team laid out the positive intent they had going forward. Fourth, he set up listening groups so that everyone could contribute views about what they believed needed to happen to fix the business, create a great place to work and ignite learning and development.

An insight into importance of humility from successful leaders

I am a great believer in the power of the humble leader. For instance, I was interviewing a potential CEO recently. In our two-hour interview the candidate never mentioned his education. It was only after he joined the company that I learned he came from the most prestigious university in his country, his marks scored in the top 5% and he was recruited by the government, receiving a lifelong accolade which only 5% of people get. He is as smart as they come, and he never mentioned it.

Ranjay Radhakrishnan, Chief Human Resources Officer, InterContinental Hotels Group PLC gave a similar perspective: Now more than ever before, leadership is about having the humility to learn, grow and contribute. It is a cycle. You need to be humble to learn and grow, which enables you to contribute. Then the more you contribute the more you learn. The fascinating part is how the cycle has become shorter and faster as we are now moving around different communities of expertise quicker than ever. As a result, it is essential to have the humility to learn as we are faced with not knowing what we don’t know. For example, when dealing with phenomena like artificial intelligence, which creates dynamics that leaders have never faced before, the leaders who come out the strongest are those who can be humble and willing to be consciously incompetent.

How to develop humility

In my experience humility can be developed, but it requires genuine openness, honesty and willingness. You cannot fake it. To even consider the idea that you can is arrogant. The table below shows some of the ways I have observed leaders make the shift.

The challenge to being humble is that the majority of us don’t even know when our egos are leading the way, so we are reliant on seeking feedback from those we trust who can help us have an accurate read about how we are coming across and sharing our vulnerability to create the way forward.

CEOWORLD magazine - Top Stories - Executive Education - Being Humble: The Importance Of Vulnerability And How Leaders Can Embrace It

tweet
share on Facebookshare on Twittershare on Pinterestshare on LinkedInshare on Redditshare on VKontakteshare on Email
Ben RenshawJuly 4, 2020

Ben Renshaw is one of the world’s most sought-after leadership coaches and speakers, working with C-suite executives in FTSE 100 companies including Coca-Cola, Heathrow, IHG, P&G, Sainsbury’s, Sky and Unilever. Previous popular books are Purpose, LEAD, and SuperCoaching. Ben is also the author of Being, Purpose, Lead!, and SuperCoaching, and you can visit his website here. Ben Renshaw is an opinion columnist for the CEOWORLD magazine. Follow him on Twitter or connect on LinkedIn.
view all posts