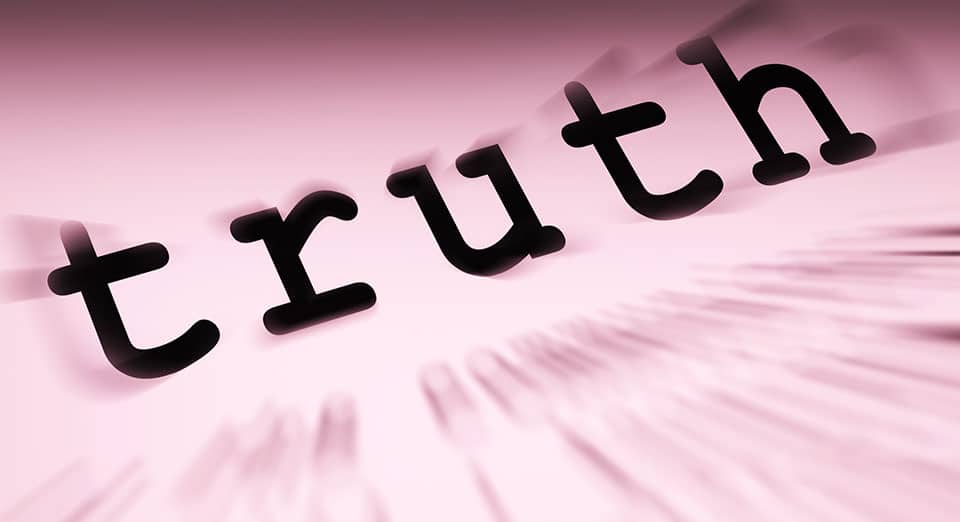 For those of you who are a bit older, Truth or Consequences might trigger your memory about the long-running game show that actually began on radio in 1940.  It continued to enjoy a long run on NBC television between 1950-1988, with Bob Barker serving as the host for nearly 20 years.  I hadn’t thought about that show in a very long time. Still, it popped into my head as I thought about the tenuous relationship between psychological safety and accountability, and the urgency associated with better understanding it.

My work with CEO peer groups offers further evidence that companies will never enjoy a healthy culture of accountability without psychological safety, nor will they realize the full benefits of psychological safety without having clarity about accountability as a practice. Dr. Amy Edmonson, Novartis Professor of Leadership and Management at Harvard Business School, created a 2×2 (below) that offers a terrific illustration of their interdependency. 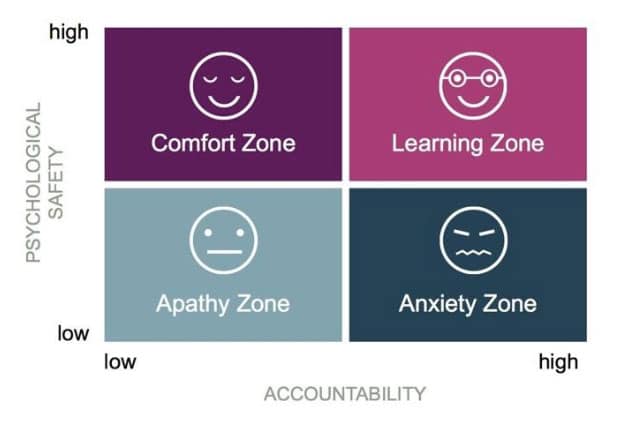 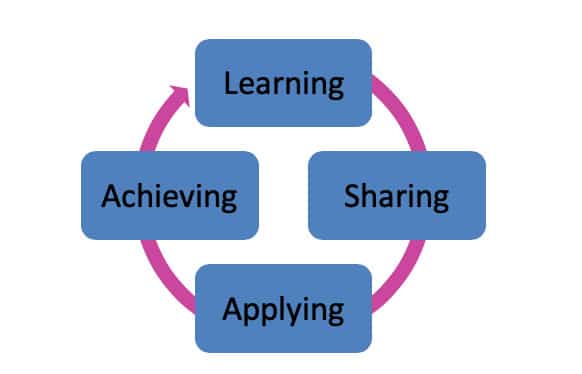 The Learning-Achieving Cycle underscores that we learn better when we learn together. For a group or a team, in-depth conversations about new concepts do two things: They help us understand what we learn more thoroughly, and they give us the confidence and courage to act on what we’ve learned. Once we apply what we learn and achieve success, we are encouraged to repeat the process as often as possible.

CEOs who participate in peer groups understand this dynamic through their firsthand experience working with other CEOs.  During my workshops with these groups in North America and the UK, I’ve learned three important facts that can profoundly affect living in the Learning Zone and leveraging the Learning-Achieving Cycle.  These facts can be instructive to organizational work teams as well.

What Does This Mean For Our Organizational Work Teams Today?

Considering the work environment and the anxiety that is evident across the world, it’s only a matter of time before the pressure on companies and their employees take its toll.  In a previous CEOWORLD piece, Enjoying Greater Productivity? Look at the Whole Chessboard, I wrote about looking beyond immediate results and paying close attention to the burnout, obscurity, isolation, insolation, and inspiration that will affect employee and organizational performance longer-term.  If there’s ever been a time to understand the relationship between psychological safety and accountability, and embrace the value of operating in the Learning Zone, it’s now.

It’s as straightforward as Truth or Consequences.

tweet
share on Facebookshare on Twittershare on Pinterestshare on LinkedInshare on Redditshare on VKontakteshare on Email
Leo BottaryJuly 2, 2020