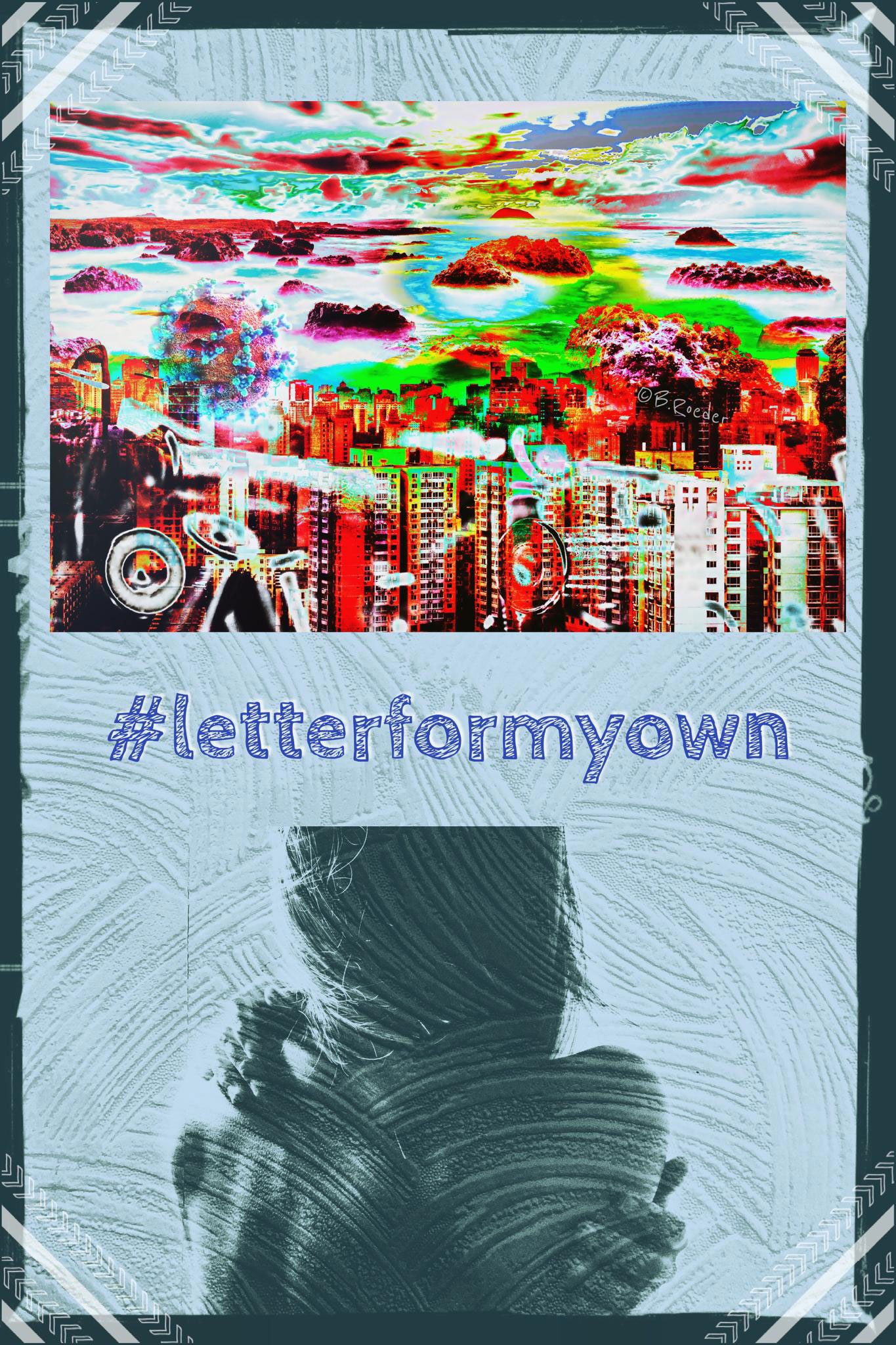 How would your Corona letter from the future look like if you knew before what had happened to your business? What were the positive impact you would outline?

Italian based Opinion Columnist Valerie Lux describes her personal letter from the future.

I am your economic business angel and I am writing you from the future. You will not believe what I am writing to you but spring of 2020 has become a paradise. A pure economical paradise bereft of human made violence and nature pollution. Climate change came to a stop. CO²2 emissions by individual countries decreased by –26% on average in comparison to one year before in 2019. The changes in emissions were entirely due to a forced reduction in energy demand. Air quality improved levels nitrogen oxygen and ozone dropped leaving a clear and fresh air to breathe. UN secretary Antonio Guterres demanded ceasefire to war and in more than twelve countries the combattants decided to lay down their weapons. Worldwide the rates of crimes dropped stunningly. Gangsters decided to not commit crimes anymore. Rape, killings and general violent crime rates all decreased in almost every country from Peru to US, from France to South Africa. Aviation and personal car transportation serving as major contributor to climate change  decreased by almost a half. Suddenly biking sellers were left out of stock and people going to work with a bike instead of a car increased in some cities by more than 100 in other more than 200 percent. Fewer car accidents and fatal crashs were globally reported. 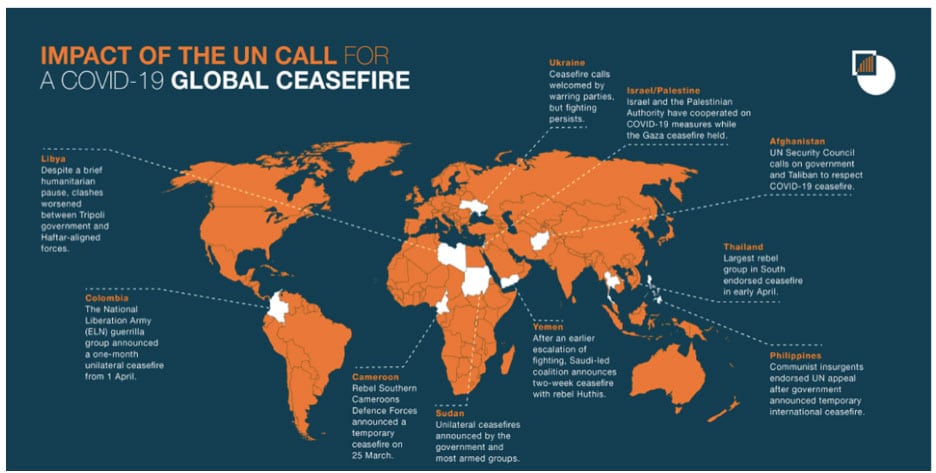 In short: the economical shift you always wished for has happened. Innovation management became a lifestyle, turning agile leadership in an everyday objective by ordinary achieved by family parents and economical representatives alike.  Young students, political actors and programmers teamed up and worked in open innovation process on a global scale together to solve problems. What mattered was not anymore the hierarchical status in your company or the political position in your party. What mattered the enthusiasm and drive you were able to use constructive arguments to build up technology services for the public health of a society. In that way democracy was enforced and stabilized leaving a close-knit community of citizens not divided by party aims but of common values to help each other.

Yes, you personally Valerie were left without a tier you normally earn money with: event moderation of panel debates. Moderators live on stage nobody wanted to engage anymore in spring 2020. Luckily diving into cold water has been an constant characteristic of your past career so you went on straight to founding in the beginning of Corona the company you ever wanted to have: management consulting for social entrepreneurship. To keep up all the positive things which happened during Coronavirus and to foster and promote more enterprises who build their profitable business model upon reducing violence between humans and towards nature.

“My Corona Letter from the Future” is a project initiated by german community builder and corporate influencer Dr. Irène Y. Kilubi. It consists of an own text of your “future me” to your “current me”. It served as public psychotherapy as writing to yourself in a fictitious future after the Corona to your former retrospect may help. The project has already collected a large number of articles from around the world of people writing authentic, realistic and painful simple and simply real about the shocks of their life in spring 2020. Anyone can contribute here on Linkedin. The letters will be released in digital ‘picture book’ for adults designed by swiss visual artist Bruno Roeder who is using a Harry Potter style technology of overlapping pictures of turning them into real fantasy worlds. His Instagram account can be found here.

Valerie Lux, founder at Einhornconsulting, is an investigative journalist and feminist business consultant. The award-winning journalist and digital nomad since 2018, is the founder of the management consultancy "Einhornconsulting" for social entrepreneurship. She has been travelling Italy for two years without a permanent residence, but with a laptop. She started the Mahina-Journey on 18 May 2020 in Bolzano. Valerie Lux is an opinion columnist for the CEOWORLD magazine. Follow her on Twitter or connect on LinkedIn.
view all posts