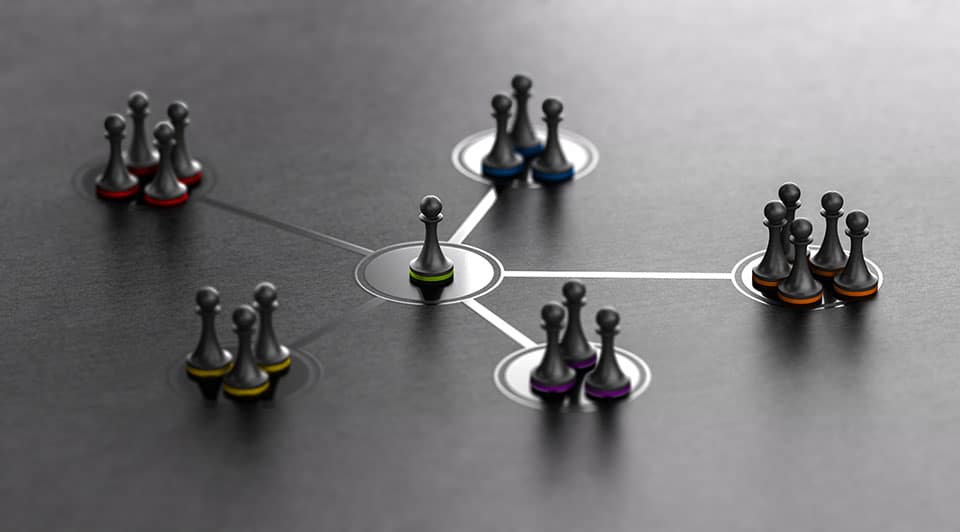 As stay-at-home orders around the world are being lifted and workplaces are starting to come back together into some semblance of a new normalcy, it is more important than ever for leaders to get clear on their commitment to a work environment that is –and is perceived as – free of discrimination of all kinds. Racial tensions are near an all-time high all around the country. And people are coming back to work understandably nervous about the state of the world, job security, and economic stability. This is a ripe environment for claims of discrimination and other kinds of unfair treatment. At the same time, it is also an opportunity for leaders to showcase their commitment to a fair, equitable, and inclusive work environment.

As a first step, leaders should highlight their commitment to equality overtly, by revisiting and publicizing well-crafted and explicit anti-discrimination policies. Next, leaders should engage in comprehensive training programs on these policies, so that they are more than just words on a piece of paper. Finally, leaders should spend some time educating themselves and their workplaces about the unconscious bias that exists within and around each of us.

The term “unconscious bias” refers to social stereotypes about certain groups of people that individuals form outside of their own conscious awareness. We all hold biases of some sort or another, as it is human nature to try and make sense of the world around us by categorizing others. Our unconscious biases are further shaped by societal norms and judgments. Often, our unconscious biases are directly at odds with our conscious value systems. For example, I firmly believe that women and men are equally capable as leaders and I have strong values surrounding gender equality in the workplace. Nonetheless, when I meet a female CEO, there is a part of me that is both surprised and impressed. This is not because I consciously believe that women have any less in the way of leadership skills. Rather, it is because I have been raised in a society that has deeply embedded messages surrounding male superiority, particularly with respect to professional success. We all have, and it is simply not possible to fail to absorb some of the societal conditioning that surrounds us.

The same is true with respect to race. Western culture has elevated whiteness as a highly valued societal norm for centuries. Thus, it would be impossible (or at least nearly so) to grow up in the West without absorbing some of this widespread belief system about perceived racial superiority and inferiority. This is so even if we were raised with conflicting narratives about equality and the irrelevance of the color of one’s skin. To think that these cultural narratives do not trickle into the workplace would be an exercise in naivete or willful blindness.

The good news is that our history is not necessarily our destiny. Just as we learned biases, almost as if by osmosis, we can unlearn them with intention. The first step is increased self-awareness, both for leaders and the employees that make up their organizations. To that end, there is a widely regarded assessment tool that can be useful. The Implicit Association Test was developed by a group of researchers at Harvard University 1998. It is a free, online tool that measures unconscious biases. The result of over two decades’ worth of research is that most people, regardless of race, show a preference for whiteness and an easier time associating a white face with positive character traits such as honesty and dependability.

Once leaders are able to shine the light of awareness on their own unconscious biases, they can have a tremendous impact on reshaping their organizational cultures to be more deeply committed to equity and inclusion. This is a great way to elevate organizational culture, to minimize the risk of discrimination-based legal claims, and to enhance the bottom line.

Mindfulness is our entry point for lasting change. Mindfulness simply means paying attention to whatever is arising in the present moment. It is a window into our more subtle ways of thinking – those of which we may not, as of yet, be aware.  Mindfulness practice asks us to sit down and pay attention, to notice our thoughts and feelings simply as they arise. When we do so without judgment and with a sense of curiosity, we can start to see more clearly our own culturally-induced unconscious biases and belief systems.

The mind visibility that mindfulness practice offers us provides a unique opportunity to reframe our thoughts and values in way that truly aligns with our higher ideals. To go back to my example of a female CEO, I uncovered an unconscious thought to the effect that “men make better executives.” If I can see that thought clearly and without judgment, I can start to reshape it. I might posit that “female executives are powerful, effective and visionary.” I believe this thought, and I can start to practice thinking it, which will have the effect of eventually habituating it. After some consistent effort in this respect, the next time I meet a female CEO, my go-to reaction will be one of having my expectations met rather than experiencing a sense of surprise.

We can do this work on both an individual and a collective basis. Executives who lead by example and bring this work inside their organizations will stand out, especially now.

tweet
share on Facebookshare on Twittershare on Pinterestshare on LinkedInshare on Redditshare on VKontakteshare on Email
Sindy WarrenJune 28, 2020

Sindy Warren is a high performance and mindset coach and the founder of Blue Tree Coaching. She’s also a Stanford Law School grad with over 20 years legal and HR consulting experience. In addition, she’s a yoga and meditation teacher and a published author. When she’s not working, she can be found hanging out with family and friends, cooking something healthy, working out or on her yoga mat, or otherwise living her best life in Shaker Heights, Ohio or Hilton Head, South Carolina.

Sindy Warren is an opinion columnist for the CEOWORLD magazine. You can follow her on LinkedIn.
view all posts 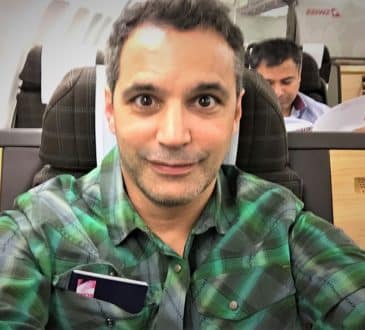 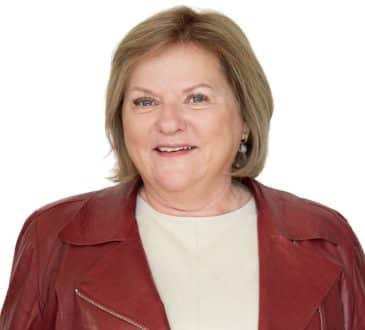