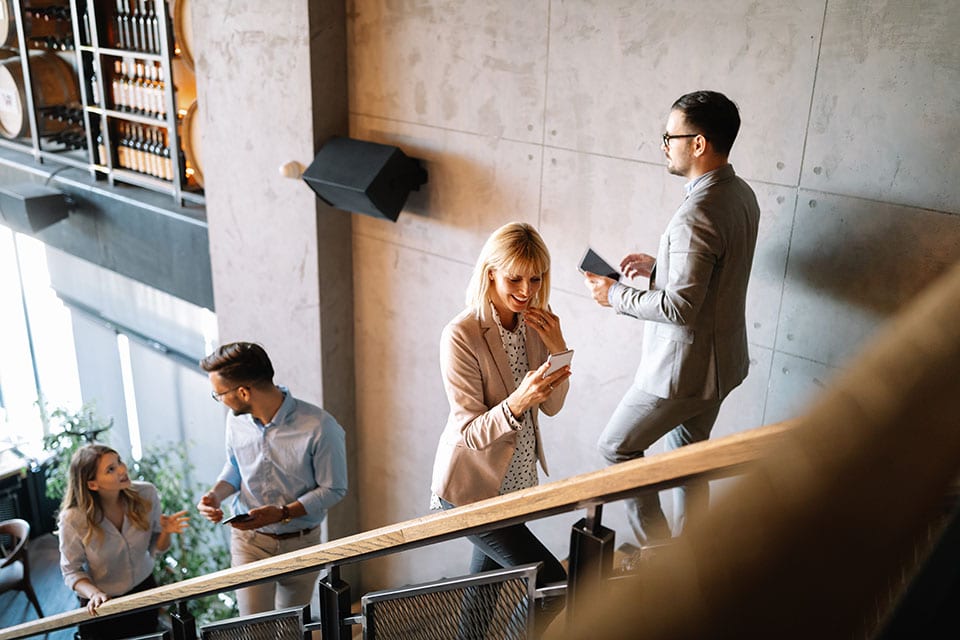 If you have a good memory, you might remember participating in group projects in high school. There was always one kid smarter than the rest of the group and would take charge.

The rest of us didn’t care enough or were too scared to tell the kid we didn’t agree, so we simply went with the flow. Group think is learned at an early age and treacherously finds its way into business and government decision making at nearly every institution.

No one wants to disagree with the CEO and risk losing their job. Similarly, politicians don’t want to be wrong and risk losing re-election, so they tend to fall in line with mainstream conventional wisdom. One of the most famous failures of groupthink was the Bay of Pigs invasion of Cuba in April of 1961. Kennedy’s disastrous operation has long been a case study of top business schools, warning future leaders of groupthink decision making.

More recently, we’ve been writing about the dangers of groupthink regarding the lockdowns. Governors told us they were taking a data driven approach to shutting down the economy. We believe many actually ignored critical data and locked down because they were afraid of being wrong, not because deaths were skyrocketing.

We’ve always maintained this virus is highly contagious and can wreak havoc on the elderly and vulnerable people with pre-existing conditions. However, the data shows healthy people and those under 70 have very little to worry about (CDC, 2020). Of course, increased testing reveals a rising level of cases, however most of these new cases have been among younger people who have stronger immune systems (Tex. Tribune, 2020). Groupthink also affected COVID models that projected a run on hospitals and ultimately millions of deaths. The models were severely off target and missed their mark in some cases by 90% (“What Covid Models Got Wrong, WSJ; June, 2020). Advising older and vulnerable people to stay home has eased hospitalizations to date.

Governors and CEOs aren’t the only victims of groupthink however. We believe millions of American workers also made some bad decisions this past March when the S&P 500 Index plunged 30% from its February record high. From March to May, investors sold $115 billion of US stocks. Another $110 billion was sold out international equities (Morningstar, 2020). Where did the money go? Money markets and taxable bonds. As we’ve been writing for almost four decades now; human nature is a failed investor. At the best possible time to enter the market, mom and pop investors were selling their strong American companies. At the best possible time to sell and take some profits, they started buying! Warren Buffet was right; over time, patient hands get wealthy at the expense of impatient hands.

According to YouGov research, about half of the country thinks the economy is getting worse. 85% of Democrats and 50% of Republicans still expect a recession worse than the financial crisis of 2008. It’s not dissimilar to a New York Times poll published in April of 2008 when 81% of Americans said the country was headed into an eternal abyss. When Obama was President, the script was flipped, the Republicans were more worried than the Democrats. Then the market rallied 155% over the following 10 years. Sir John Templeton put it best; “The market dies on euphoria.” The data certainly doesn’t suggest we’re anywhere close to euphoria. That’s why we’re still bearish on groupthink and bullish on the US economy. It’s like my mom told me in high school; “You don’t jump off a cliff because everyone else is.”

Commentary by Nicholas Stenger. The views expressed herein are those of the author and do not necessarily reflect the views of Morgan Stanley Wealth Management or its affiliates. All opinions are subject to change without notice. Neither the information provided nor any opinion expressed constitutes a solicitation for the purchase or sale of any security.  Morgan Stanley Smith Barney, LLC member SIPC 2211 York Road Suite 100 Oak Brook, IL 60523 CRC 3103172 05/2020
Here’s what you’ve missed?
World’s Most Powerful People.
World’s Most Powerful Women.
World’s Most Powerful Passports.
World’s Top Global Wealth Management And Advisory Firms.

share on Facebookshare on Twittershare on Pinterestshare on LinkedInshare on Redditshare on VKontakteshare on Email
Nicholas StengerJune 26, 2020 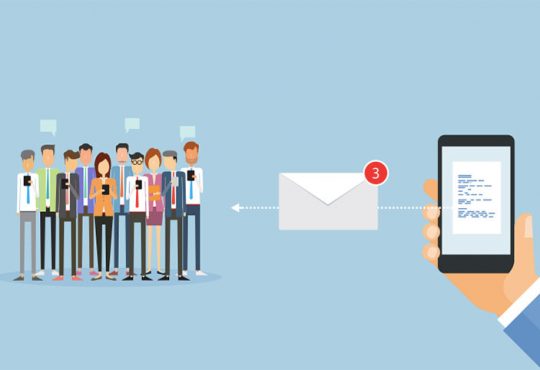 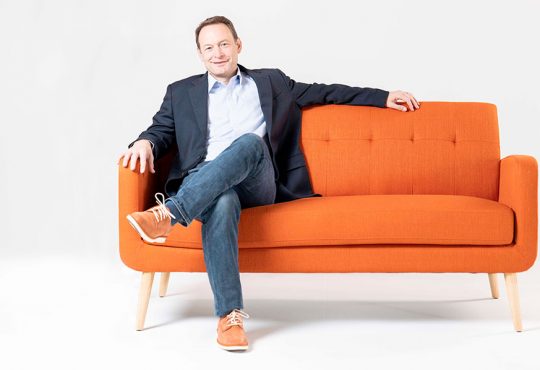 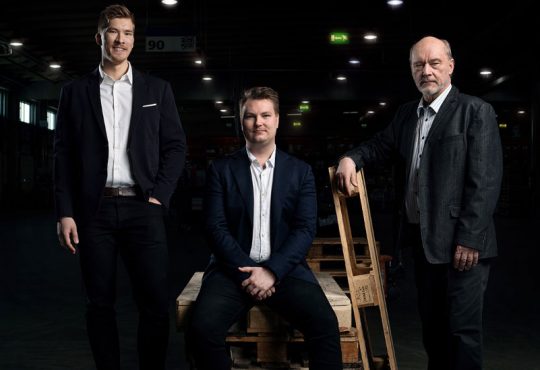 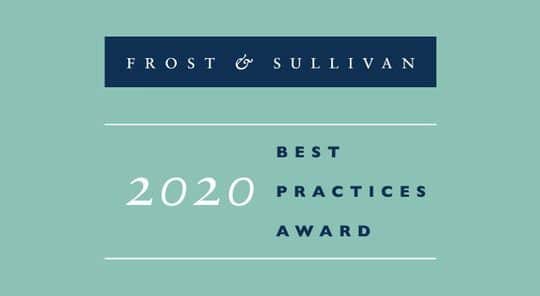