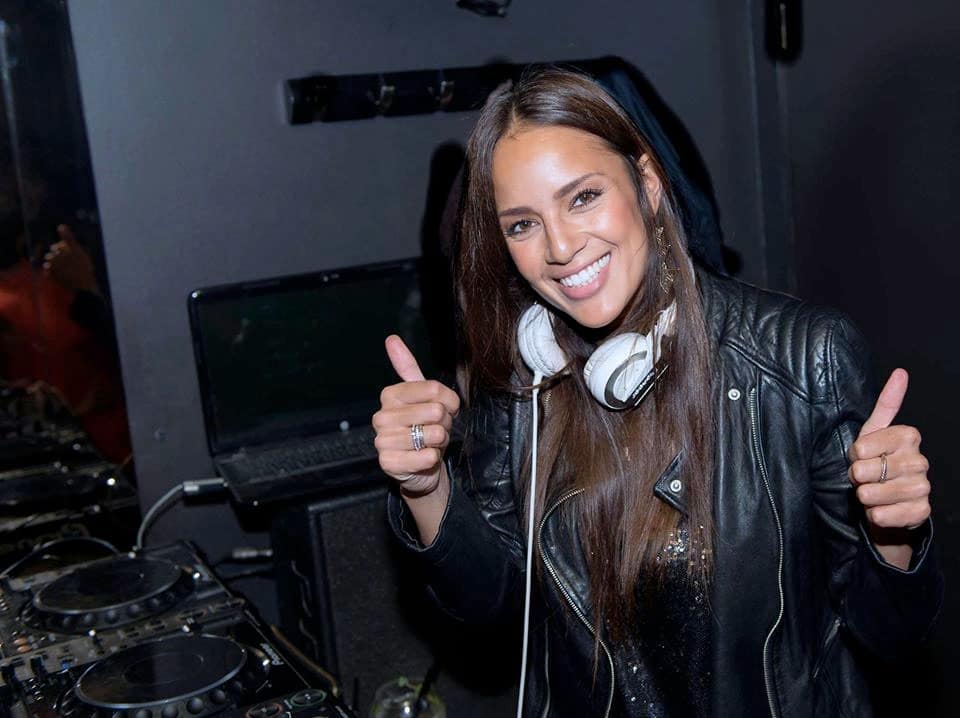 Women are not only successful in business and high positions, but also in music. Although it is a bit rare to see women DJs in a nightclub, it happens sometimes and it is really unusual and excited at the same time. The list below includes some of the most known and successful women DJs of house music:

Peggy Gou: The 29-year-old techno DJ from Seoul, Korea can drive the audience crazy with «Han Jan» and «Starry Night». Ιn her songs have heard lyrics from her own inspirational voice. As a teenager, she moved to London to study English literature and fashion. There she took her first steps on the thriving house scene. Follow her on Soundcloud, Facebook, Instagram, or connect on Youtube. 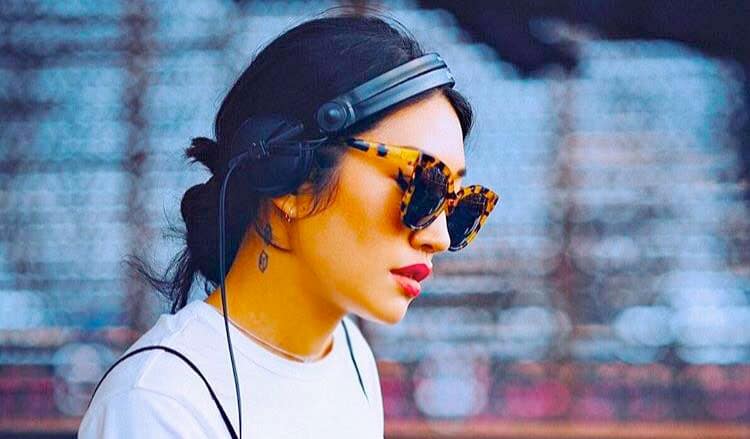 Nina Kraviz: The beloved DJ and music producer from Russia, before becoming famous, used to work as a dentist in a hospital for war veterans. Kraviz has left an indelible mark on music, and since 2013 her name is being discussed with the topics of sexuality and feminism in the field of electronic music. She has infinite fans, while at the same time her music is being played in most clubs abroad and in Greece. Follow her on Soundcloud, Facebook, Instagram, or connect on Youtube. 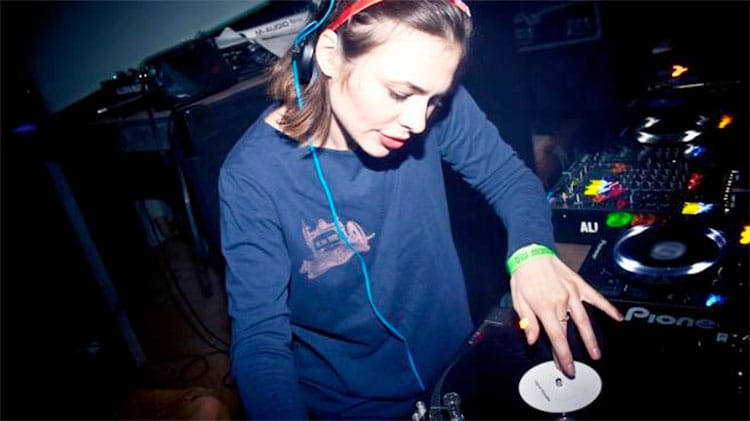 Deborah De Luca: Deborah De Luca comes from Italy. She is one of the most passionate techno DJs. She started her career studying fashion, but apparently her love and talent in music prevailed. Her own music attracted many fans from abroad. She soon started traveling around the world in order to visit clubs and perform. France, Spain, Portugal, Italy, Greece, Turkey, Switzerland, Germany, Morocco, Slovenia, Malaysia, Indonesia, Armenia, and Russia are some of the cities she has traveled. Follow her on Soundcloud, Facebook, Instagram, or connect on Youtube. 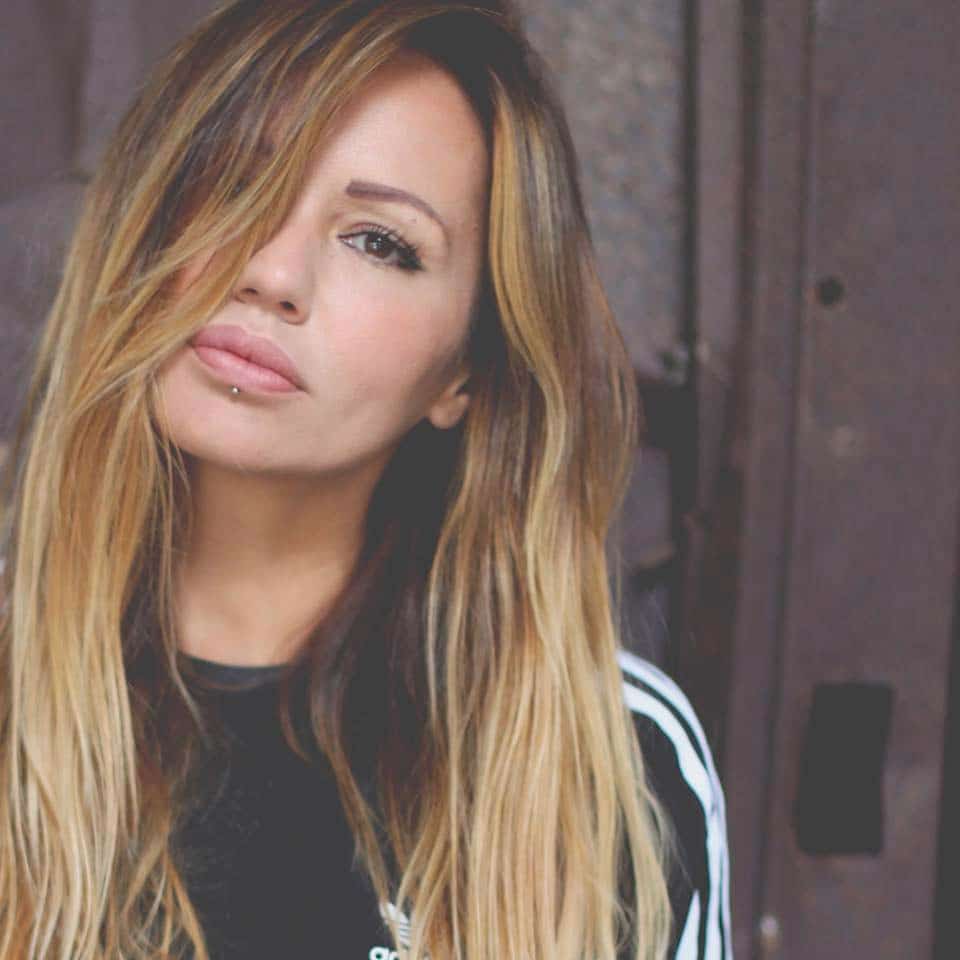 Chelina Manuhutu: She was born in Huizen, in the Netherlands, and grew up in a family of musicians with a lot of Latin influences. She used to listen to all kinds of music. At the age of 13, she first touched a turntable. She followed her brother’s footsteps who was a DJ as well. The brand Karl Lagerfeld and its team organized «Together with Team Karl», a program with activities for the quarantine days, where Chelina had a live stream performance from her home in Amsterdam. More than 2.000 people watched it. Follow her on Soundcloud, Facebook, Instagram, or connect on the blog. 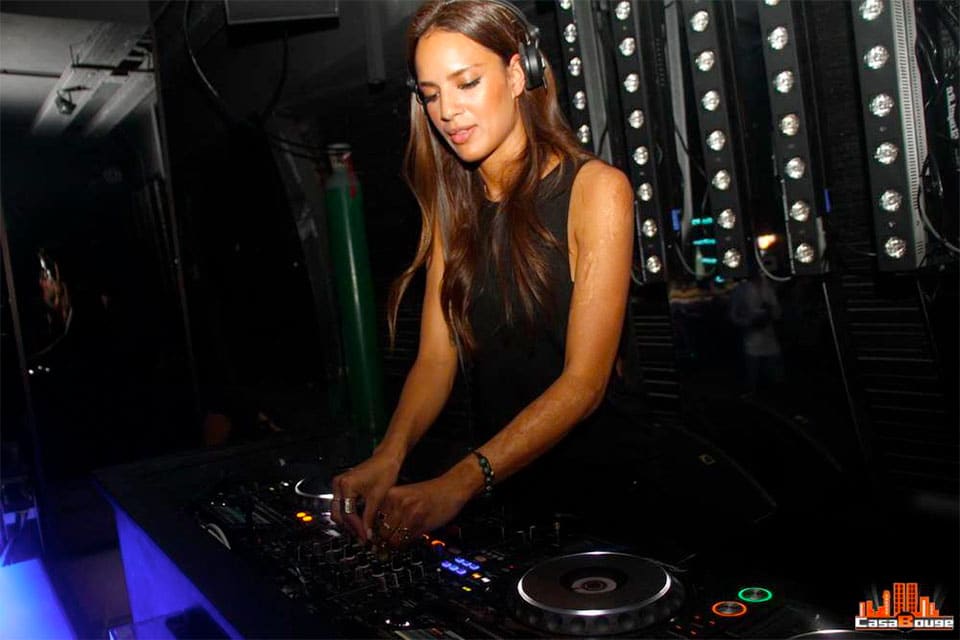 NERVO: The twins Miriam (known as Mim) and Olivia (known as Liv) had their first professional job at 18, working as lyricists in a studio in their hometown of Melbourne. They started working with superstars like Steve Aoki and David Guetta and were inspired by them to become successful. The twins wrote together with David Guetta the «When Love Takes Over» that won a Grammy in 2009. Follow her on Soundcloud, Facebook, Instagram, or connect on Youtube. 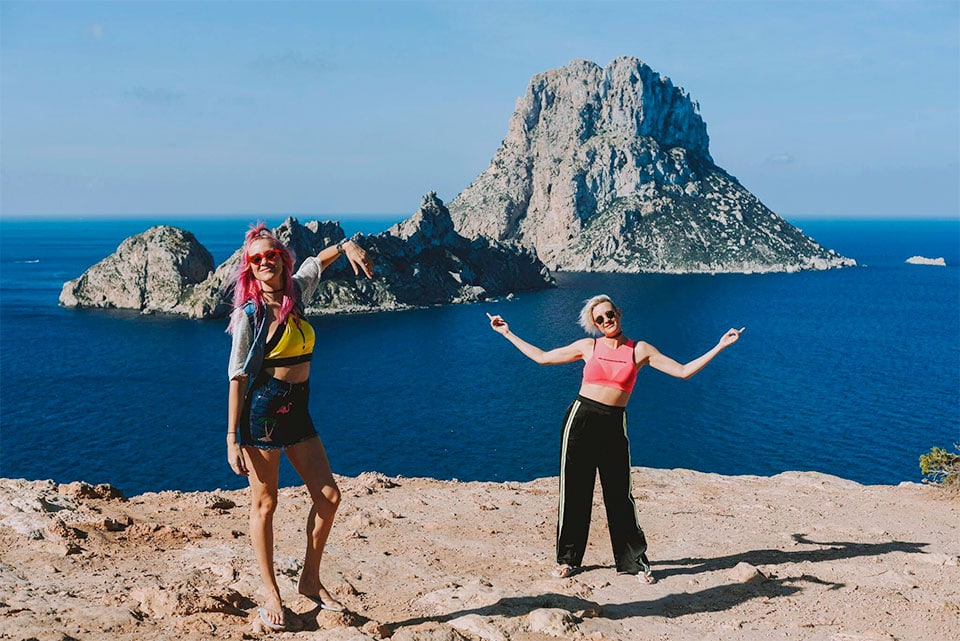