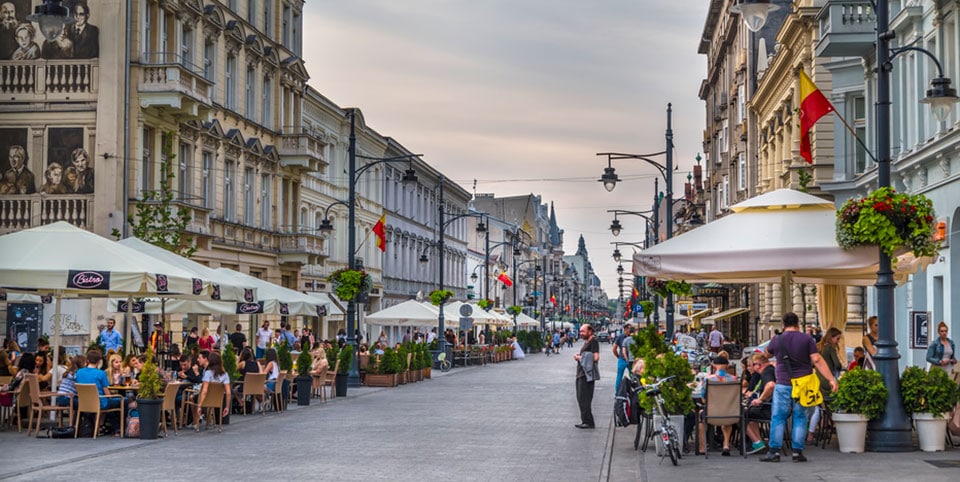 The Polish economy is the only one in Europe that, for the last dozen or so years, has enjoyed the privilege of constant growth. Our country has attracted many foreign investments, tempted at first by low labor costs. With time, however, the factor of highly qualified personnel has started to prevail. Today, Poland faces a huge challenge – to escape the “medium-development trap”, base its economy on new technologies, and take advantage of the reorganization of the world economic order resulting from the pandemic.

Lodz and the Łódzkie Region is one of the most preferred destinations for foreign investors, including those from outside Europe. Thus, there are more than 300 Indian MSMEs & large size companies, such as Infosys and Sharda Group of Companies. In addition, the Indo-Polish Chamber of Commerce & Industry, with Mr. Amit Lath as Vice President, actively promotes the region and plays a key role in attracting large-size investments to Łódź. The positive trend perfectly illustrates how Indian companies appreciate services offered to them by the City of Lodz and the region.

Central Poland has noted, unprecedented in Europe, accumulation of capital from different sources: European funds, state and local government budget, and private ones. At present, between the two largest Polish cities, Łódź and Warsaw, 120 kilometers (ca. 75 miles) apart, the Central Communication Port (CPK) are being constructed, with a target capacity comparable to the largest airports in Europe and a strong offer for industry and logistics.

This ambitious undertaking relies on the potential of the two cities. Firstly, we have Łódź, that can be described as an important point along the New Silk Road reactivated by China and a logistics and industrial center located at the intersection of motorways, offering easy access to the German market and to the port in Gdańsk, and also as a popular destination for business service centers of Western corporations (30,000 employees) and a biotechnology and pharmaceutical hub with strong support from academic institutions. Secondly, there is Warsaw – the most important city in the Central and Eastern Europe which in recent years has outrun its competitors, Prague and Budapest, a financial and corporate center serving to manage international companies’ branches in the entire CEE region, with rich resources of personnel whose qualifications meet the highest standards.

To add to its exceptional economic profile, Łódź still has a large stock of industrial properties located within the agglomeration, in the immediate vicinity of road and rail infrastructure. The City can also boast of one of the world’s best industrial zones, the Lodz Special Economic Zone, which offers CIT exemption.

With grants for initial investment available at the central level, local investors may apply for exemption from real estate tax. Furthermore, the local government of Łódź is known for offering support to new investors.

“As regards industrial investments, we present a complete report on the availability of land with preferred characteristics, for investors who start their operations. For other sectors, we prepare a similar analysis of the availability of office space with the expected standard and location,” Mateusz Sipa explains, the Vice Director at the Business Development and International Relations Bureau at the City of Lodz Office. “Investors who decide to invest in Łódź may count on the support of our dedicated team that will ensure that all administrative procedures take as little time as possible. If need be, we are able to analyze the situation in the local labor market: regarding salaries, size of resources, and potential of higher education institutions. Once business activity has been commenced, we appoint a dedicated Investor Service Manager who coordinates the support we offer as regards building an employer brand in the local market.”

Apart from purely business-related incentives, Łódź constantly develops its cultural offer for residents and consistently invests to improve the quality of life in the City. Important advantages for the representatives of foreign business may be the local international school providing quality education in English at all levels (from nursery to secondary school) and the rich educational offer of Łódź universities in terms of majors taught in foreign languages.

The attractiveness of Łódź as an international business destination finds a particular confirmation in the presence of global actors, to name for instance Dell, P&G, Accenture, Whirlpool, Commerzbank, Airbus, Fujitsu, DHL, UPS or Bosch Siemens.

Since the beginning of the 19th century, for decade’s Łódź, being the largest textile industry center in the region had developed at a rate comparable only to Chicago or New York. The richest people on the Continent had resided there, in the city of four cultures: Polish, Jewish, German and Russian. As a result of historical turmoil, two world wars and communism, the City’s development was withheld. Today, Łódź is back on the old track, taking advantage of its convenient location, industrial traditions, and status of the capital of design and film.

The direction in which the contemporary Łódź develops responds to economic changes resulting from global decoupling and reshoring processes. This is why, due to its assets and rich offer for investors, for years the City has been a safe haven for ambitious international capital investment projects.

share on Facebookshare on Twittershare on Pinterestshare on LinkedInshare on Redditshare on VKontakteshare on Email
Sophie IrelandJune 17, 2020

When Will Leader Decency Be Cool Again?

James KerrCEO InsiderOctober 22, 2020
Famously, John Mackey, co-founder and CEO of Whole Foods, was one of the first executives to make headlines for reducing...

Stu SjouwermanCEO InsiderOctober 22, 2020
The threat of phishing scams and online fraud is ever present. It can be challenging to identify common scams, while... 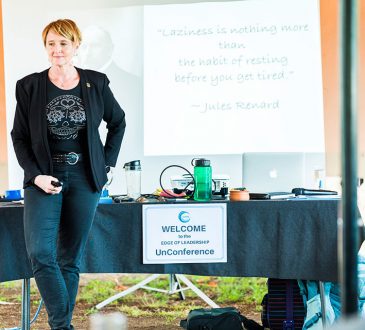 How to be a future savvy leader

Zoe RouthCEO InsiderOctober 21, 2020
Anticipating the future is critical to an organisation’s success. In their 2018 research paper, Rohrbeck and Kim cite “Future-prepared firms... 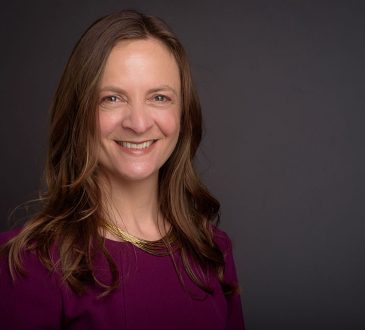 Eileen SmithCEO InsiderOctober 19, 2020
Let’s say today is the big day and you are not feeling it. You’ve got that morale building speech to...