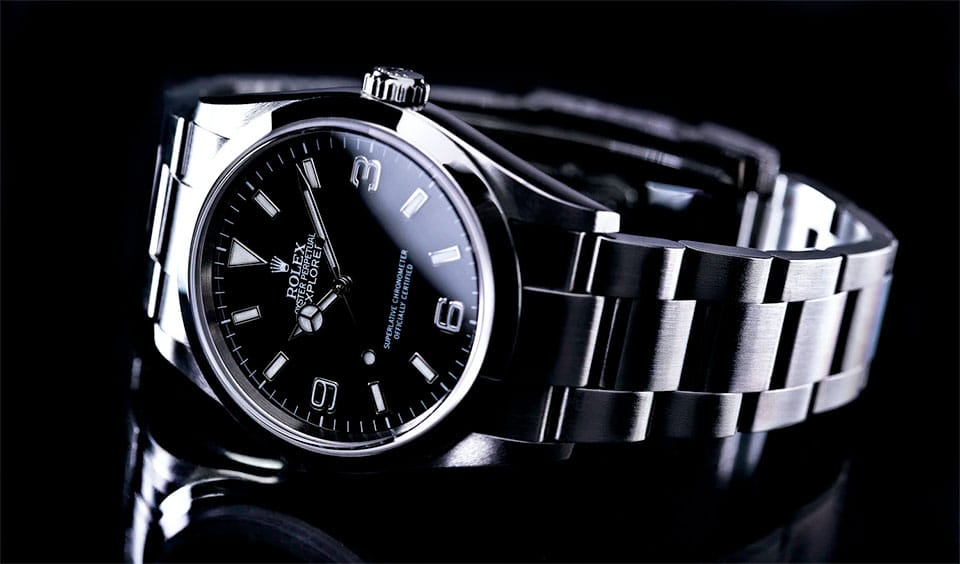 To avid collectors, every name on this list will be familiar. It has been witnessed on the silver screen and in some of the most iconic moments in our history, on the wrists of some of the most important people of our time. Watches have come to mean so much more than just an instrument; they are a symbol of prestige and luxury, a statement in itself.

If you read their tag lines, you will know that that luxury watch brands are an entire genre in themselves, inviting you to indulge in and cherish and behold their beauty. Below, we mention the top 5 names in luxury watches. They constitute the upper echelon of their world. 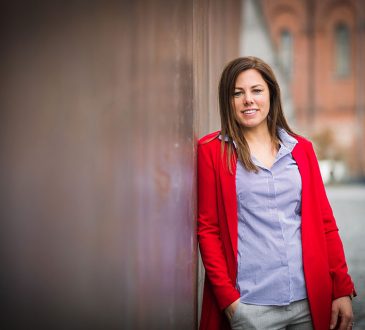 Cathy SpaasC-Suite Lifestyle
When it comes to the ways we address issues of mental health and self-care, we’ve definitely come a long way...