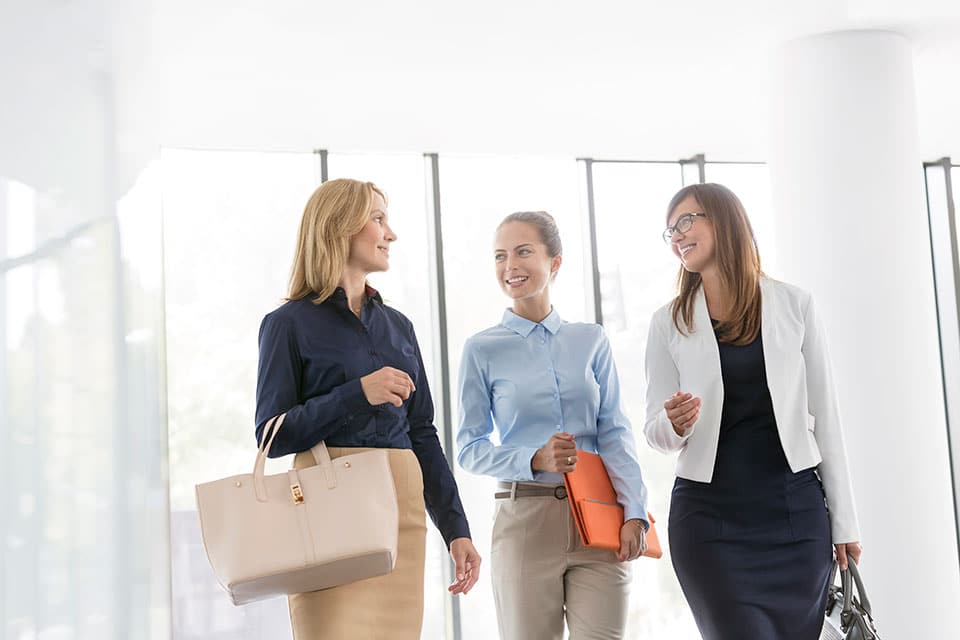 The post-modern world that we are living in, globalization is fostering equality and competitiveness, which is undermining traditional clan values and is gradually burning down gender inequalities, those were entrenched earlier. Due to this, more and more women have been foregoing conventional male-dominated workplaces to start their own business.

Whether they are setting their foot in the realm of art, technology, or working as freelancers, women entrepreneurs now constitute 114% more than there were two decades ago.

Below listed are some tips for aspiring female entrepreneurs:

Power of manifestation should be utilized and one must always believe yourself. Think it, believe it, execute it, that’s the mantra!

tweet
share on Facebookshare on Twittershare on Pinterestshare on LinkedInshare on Redditshare on VKontakteshare on Email
Palomi GuptaJune 14, 2020