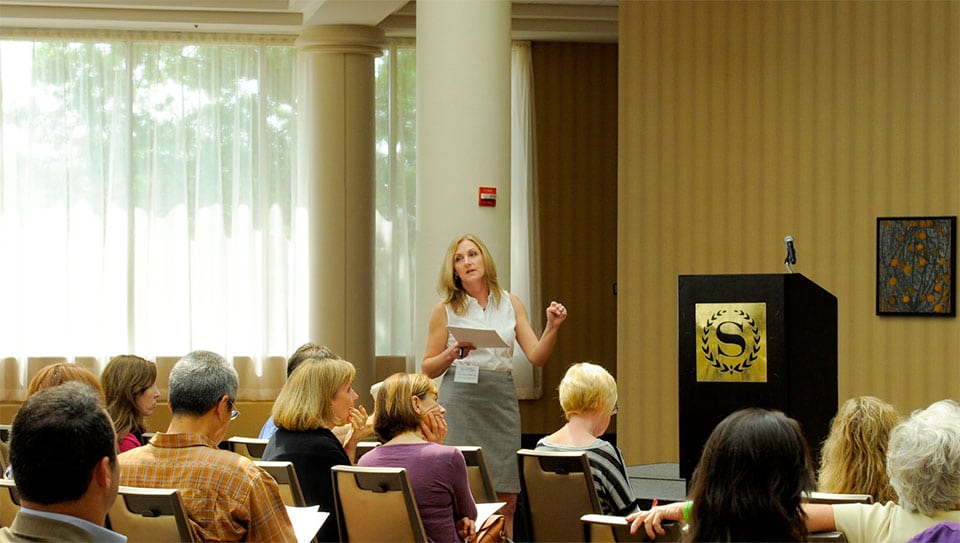 Kerry*, the owner of a creative company, called me in because she was having great difficulty with staff turnover. Projects were getting delayed; details falling through the cracks; remaining staff morale was decreasing. As Kerry and I spoke, she also told me that her family was pressuring her into planning and hosting a major family event, which she didn’t want to do. A pressure she often felt.

During the assessment phase, both 1:1 and group meetings, a few things became very apparent. Kerry was brilliant and an exceptional creative. Kerry was strongly aligned with one particular staff member. Dependent really. Interestingly, the staff member was a project manager. The project manager managed more than the projects; she ‘managed’ the office, the staff… It was Kerry’s company, but she didn’t behave like it was.

Kerry identified her role in the company as the principal creative but not the CEO. But she was the CEO – no question about it.

Kerry worked both in the office, in a private office, behind a closed door and at her home while the remaining staff worked in an open concept office; they had their individual spaces but able to speak freely with each other at any time. When there was any issue or complaint, the staff would speak openly in front of everyone directing it to the project manager whose unspoken responsibility it was to bring it to Kerry. Kerry and the project manager spoke about it, behind the closed door, but not in an empathic, let’s improve, manner. More so in a complaining manner, believing the staff were ungrateful for the opportunities they had in the company.

“What really goes on in organizations takes place in the intrapsychic and interpersonal world of the key players, below the surface of day-to-day behaviors. That underlying mental activity and behavior needs to be understood in terms of conflicts, defensive behaviors, tensions, and anxieties.”¹

Kerry and I spoke a great deal about her family and upbringing. She grew up in a home with both parents and several siblings. She described her father as brilliant but unavailable, often closing his eyes and letting his mind wander away from any family conversation. Mom was described as disorganized, “flaky,” creative, distant, and unavailable. The parents often complained to Kerry about each other.

Kerry wasn’t the oldest, but she was the most responsible of the siblings. She took care of many things in the home that shouldn’t have been left for her, but they were. She did try to delegate tasks to her siblings; they often excepted the task only to renege putting it back on Kerry’s plate. Even as an adult, her family still believed, for example, Kerry would – should plan and host all the holidays.

You see, in Kerry’s family, mom and dad were unavailable as parents, although creative and brilliant, respectively, mom and dad relied on Kerry to manage the home and her siblings from a pretty early age. Kerry did it to the best of her ability.

It didn’t take long to see the connection between Kerry’s family dynamics and her company’s dynamics with Kerry at the helm of creating the culture. Recreating or perpetuating family dynamics in the workplace is a constant. It happens all the time. Companies, firms, organizations are systems – so it a family. Our family system is where we are primarily created – nature and nurture.

For Kerry, it was a learned behavior to not identify herself as the CEO. That’s what her parents did. Yes, they were the parents but they didn’t behave that way. Instead, she learned an inappropriate delegation of responsibility and roles. She closed her eyes by closing her door – just like her dad; she was disorganized with details – just like her mom. Kerry delegated her leader role to a project manager, who, like Kerry as a child, was ill-equipped for the task. You’ve heard it said – we become our parents – on many levels there’s truth to it. However, it not a life sentence. Kerry knew something was wrong or she wouldn’t have called me.

Kerry did get a lot from her family system. She’s creative and brilliant, thank you mom and dad. She managed to learn empathy from an important figure outside of the family. Perhaps that’s why she became the ‘chosen one’ to care for her family. She also didn’t understand her role as the CEO; hiring was done on instinct and familiarity – she kept unconsciously hiring people that were similar to her siblings; staff training and development was inconsistent and disorganized; processes, policies and procedures were limited or non-existent. All of which could be traced back to learned behavior from her family. Staff felt confused, infuriated, and anxious – as did Kerry. The project manager felt important and needed, but burdened and overwhelmed. Feelings Kerry was familiar with.

Kerry and I spent invaluable time connecting her family experiences to present day behavior. Lightbulbs went off for her. These were previously blind spots for Kerry. All humans have blind spots. Time and time again, her eyes widened, her shoulders lowered, her mind opened, her anxiety left, her energy soared. Now what? What she was doing was all that she knew. But she had strengths, many strengths.

We spent time focusing on her role as CEO and all that it meant. We especially focused on Kerry as the culture creator and the elements of organizational culture.² We worked to create her vision for her company, develop the skill set and behaviors to take it there, and the path to walk down – Kerry as the leader – the CEO.

Kerry is a successful CEO now. Her company is thriving. And yes, for the record, she did say no to planning and hosting that family event and life went on.

*Name changed for confidentiality. Story written with permission from my client.

Paula Halewski, MSW, MBA is a Leadership Coach who works with individuals who aim to be outstanding, effective leaders: build productive work environments, mentor staff to succeed, guide organizations to prosper → create healthy cultures. Paula Halewski is an opinion columnist for the CEOWORLD magazine. Follow her on LinkedIn.
view all posts 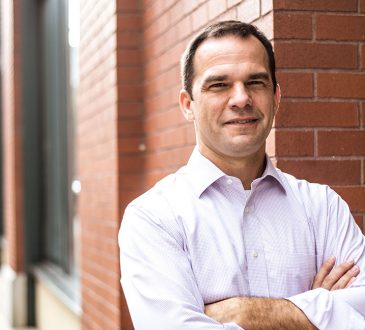 Frank WilliamsonC-Suite AgendaJanuary 20, 2021January 20, 2021
Economic uncertainty caused by the pandemic has resulted in an uneven year for small to mid-sized businesses. Some verticals, such...