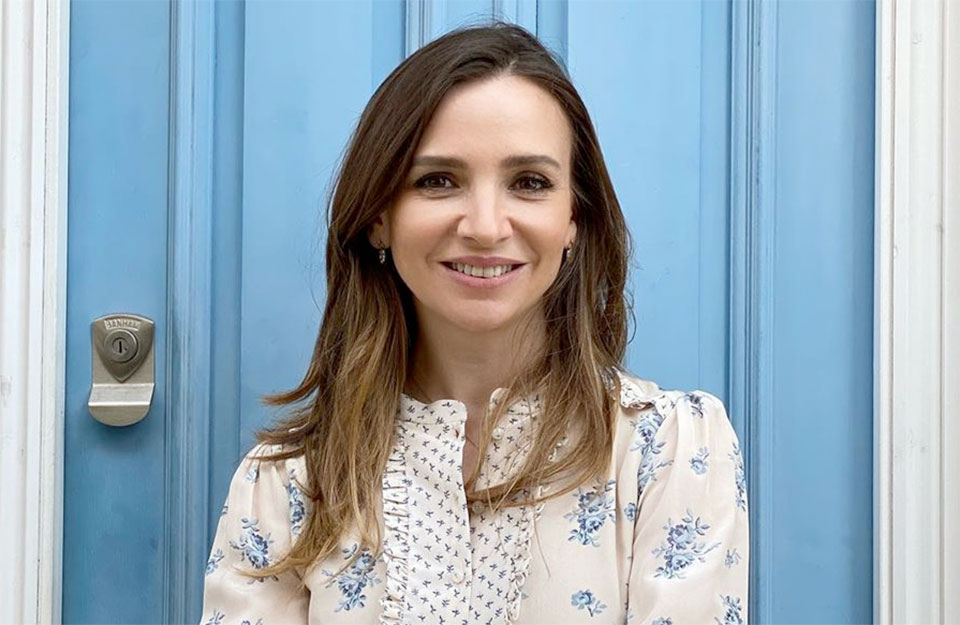 Within this article, we will be talking about such designers that are making their presence felt on an international scale. You don’t want to miss this one!

share on Facebookshare on Twittershare on Pinterestshare on LinkedInshare on Redditshare on VKontakteshare on Email
Ayushi KushwahaJune 5, 2020