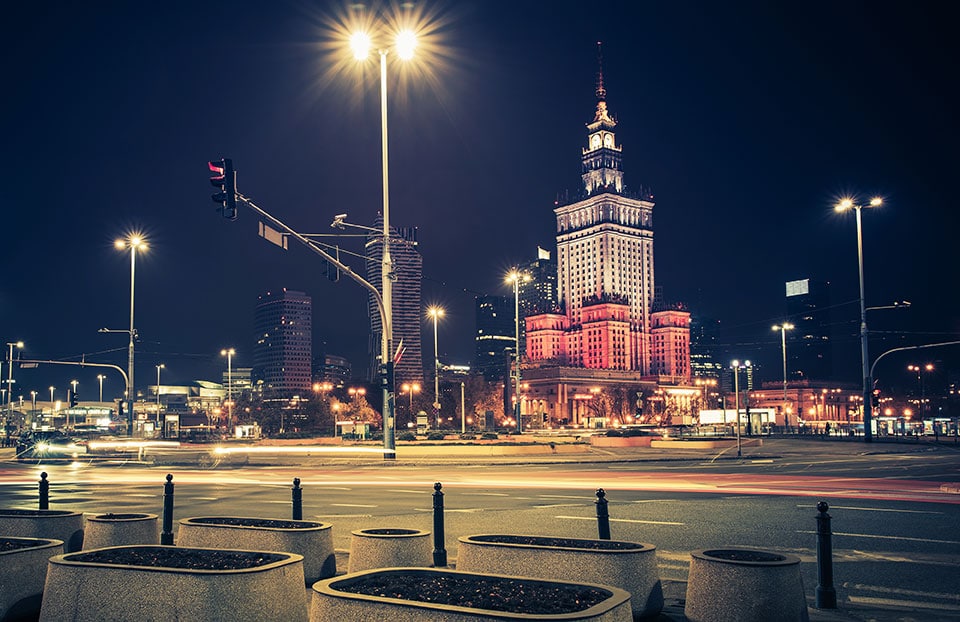 With time, Poland is becoming a popular place in education among international students. The country is a high-income economy where high standards of living are observed. In terms of education, it is ranked among the best in Europe. Poland has been crowned as the third-best country in the world to invest in or do business, 33rd best for adventure tourism, 35th best for quality of life, 7th most startup-friendly country in the world, 42nd best nation in the world for business expats, and 17th best country for business in Europe for Non-European investors. As of today, there are more than 500 university-level institutions here of which many institutions are devoted to arts. The institutional framework is supplemented by a student-friendly atmosphere that allows international applicants to study and thrive in the Polish environment. 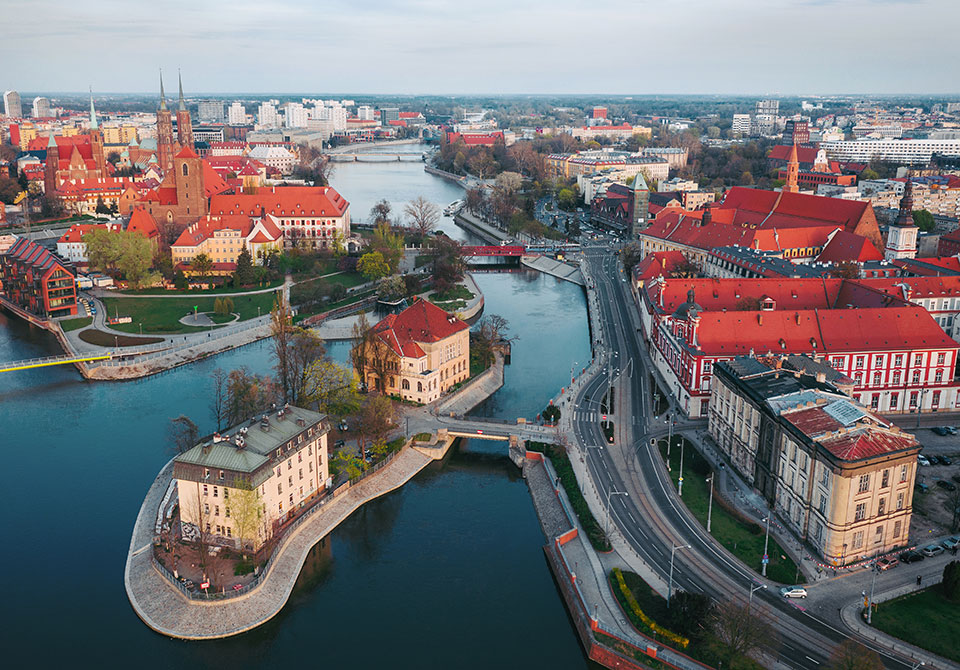 However, there are many things you should know about it so that you respond better. In this article, I am going to run you through a few things which define Polish Higher Education. Here are 5 of those things for your consideration.

share on Facebookshare on Twittershare on Pinterestshare on LinkedInshare on Redditshare on VKontakteshare on Email
Sophie IrelandJune 5, 2020