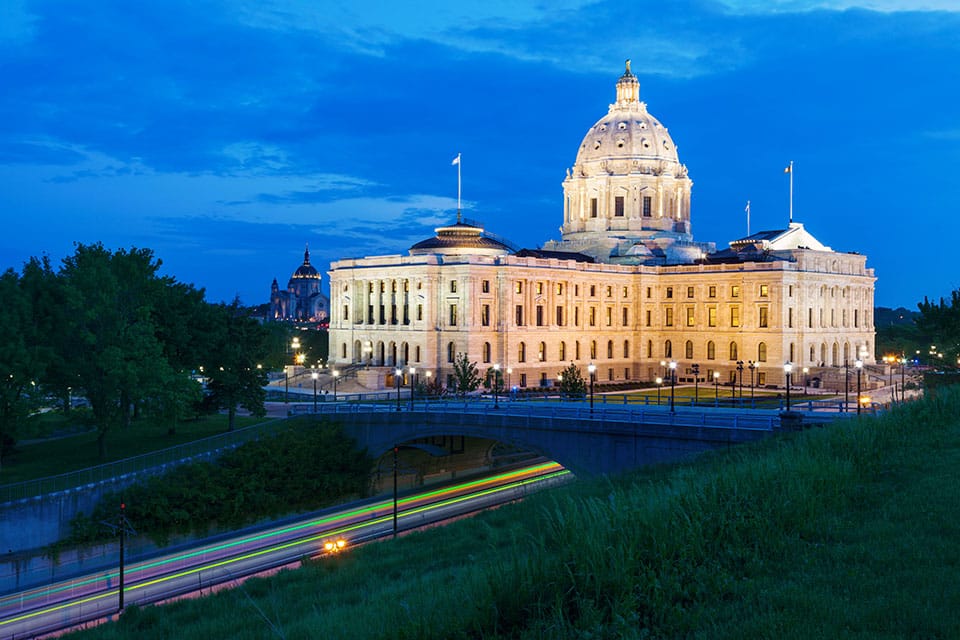 On April 15, 1917, with less than two weeks after the initial call to war, President Woodrow Wilson asked all Americans to become citizen-soldiers. He emphasized to supply abundant food for themselves, their armies and also a large part of the nations because without abundant food… the whole great enterprise upon which they had embarked will break down and fall.

The idea that “food will win the war” was not new to Minnesotans. Since 1914, at the beginning of the European conflict, Minnesota wheat helped feed the starved Belgians and others whose plights were described in scores of newspapers and magazine articles. Such contributions ‘may not have won the war over there, but they provided essential energy to strengthen the resolve of the embattled populations.

In early 1918, food conservation campaigns were worked by careful menu planning and “Food Pledge cards” to conserve food. The people were also encouraged to take the “No Waste pledge” and also assure to adhere to appropriate wheatless and/or meatless days.

Even when we profess a country/ state/ community cuisine religiously, it is not wrong to confess each individual course of the cuisine has come originally in isolation from the others.

At the same time, there have been innumerable instances where there is the similarity of cultures, customs, eating habits amongst people of different areas of domicile. The cuisine culture has grown in a variety of circumstances, viz land profile, historical influence, crop patterns, climate, traditions, medicinal benefits explored, local availability, and so on.

I have my own doubts as to what if we organize a massive drive; a campaign to restore or at least find out the approximate number of original delicacies that we own but are unaware. The advent of foreign entities has had a notable impact on breaking the original base to establish the foreign trade and help people of different caste, creed, culture, customs etc to live together and interexchange their culinary finesse. The dialects the same product with different linguistic names at times with the same name but authenticity to another level.

The ready-to-cook and ready-to-eat tech of convenience foods and the latest innovation of home delivery that even the star category hotels are resenting to in the face of lockdown. The retail giants even non-food retail are reaching out to food delivery and grocery essentials delivery. These have brought an era of laziness but promoting the traditional preparation to the Everest. No one would walk that extra mile merely to dish out something special, rather it is a penny-throw distance and time away. So just sit back and enjoy it.

To upgrade trends from raw materials consciousness to healthy diet mentality to professional exposure, it reflects the individuality in the society. The religious and regional aspects have left an indemnifying impact on the culture including customs, costumes, culture, and eating habits.

When we talk about the home chefs, they take it as a reflection on their cooking ability to cope with any requirement with or without a demonstration to teach them any type of cooking. Digital innovation has increased the confidence level and risk-taking capacities of the chefs, breaking the barriers of ingredients, limited options, and cooking equipment and methods.

Please take the notified responsibility that we contribute to the wastage of food more than grocery stores and restaurants combined. But there’s good news: we can do something about it.

tweet
share on Facebookshare on Twittershare on Pinterestshare on LinkedInshare on Redditshare on VKontakteshare on Email
Dr. Salla Vijay KumarJune 4, 2020