CEOWORLD magazine > The Latest > Executive Education > Want to study at Oxford University? Here are 7 interesting facts about it 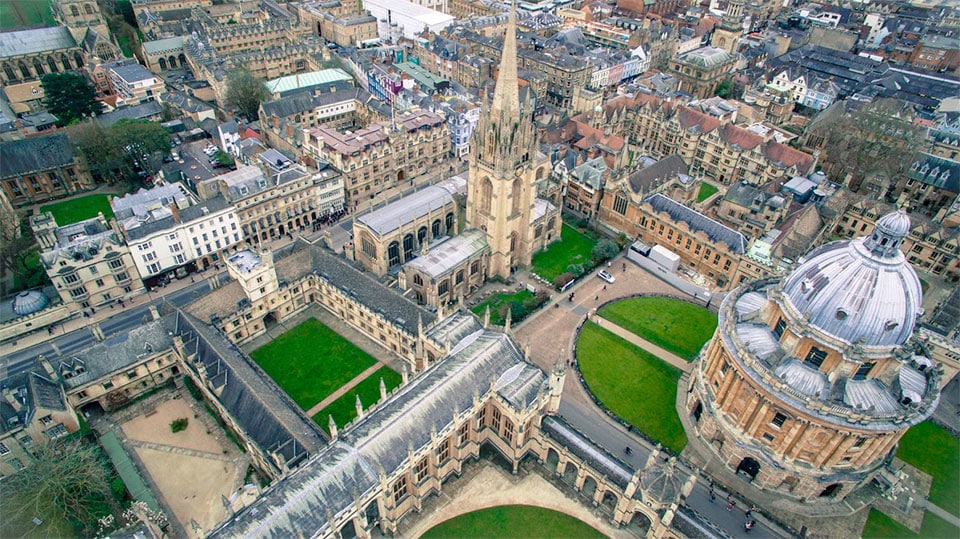 As you can read, we are here to talk about one of the dream universities in the world—Oxford University. With a legacy of nearly 900 years, Oxford University remains an institution of academic excellence and where competition is as high as one can imagine.

If you are interested in pursuing standard higher education abroad, there should have been at least one occasion when Oxford must have come across your mind. Without it, the international higher education system is incomplete. 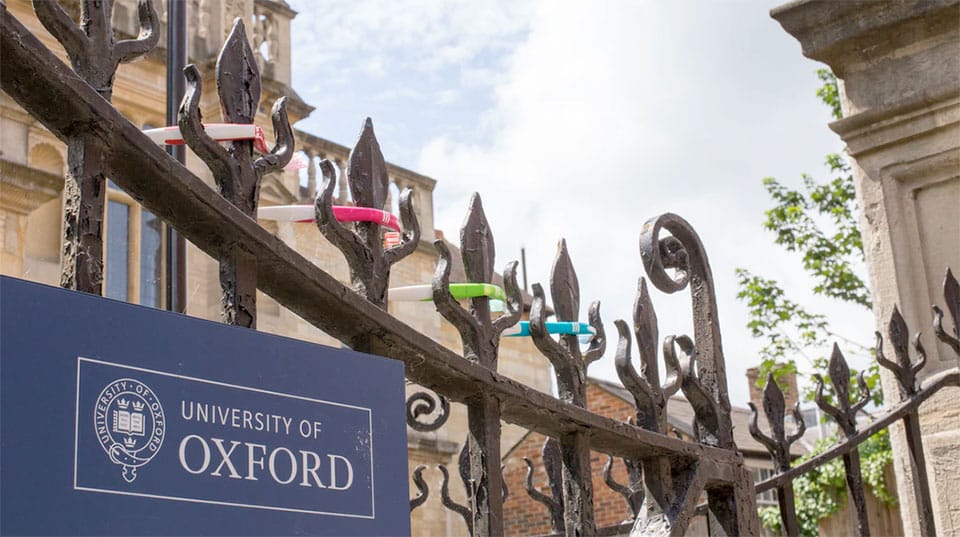 Being a university of such repute, it will be interesting to uncover a few facts about it. In this article, you will find 7 of these facts. So, let us dive deep into the world of Oxford.

share on Facebookshare on Twittershare on Pinterestshare on LinkedInshare on Redditshare on VKontakteshare on Email
Ayushi KushwahaMay 30, 2020