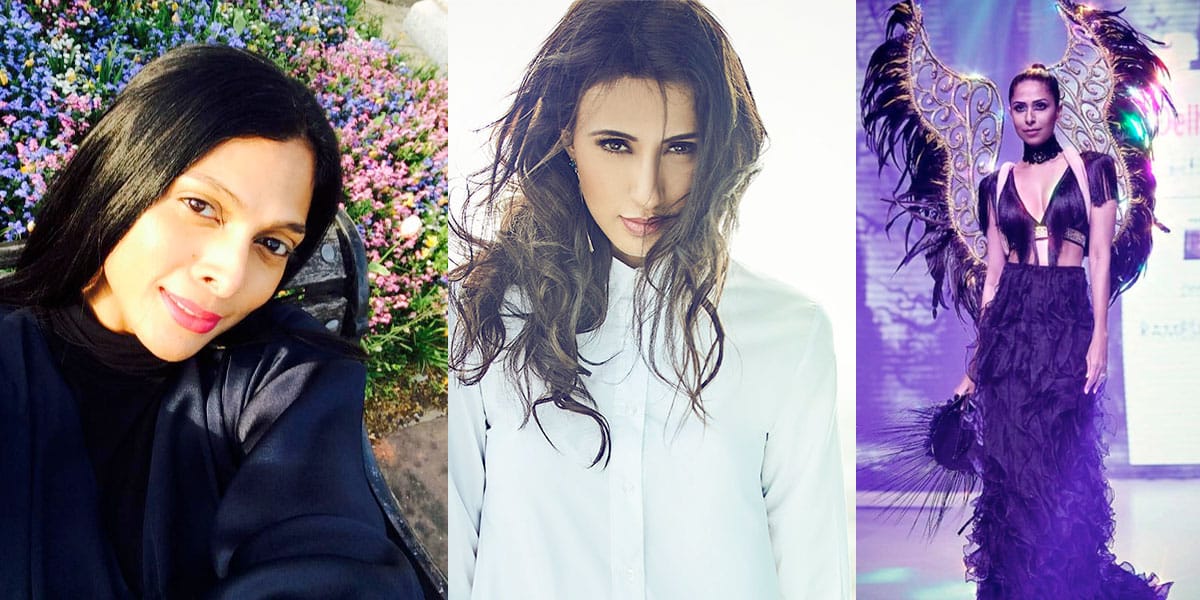 India is known for its rich cultural heritage and Indian women are known for being one of the most alluring people on the planet. The fashion industry of the country is also very well connected. The last two decades have witnessed a rising trend for female models from India to walk international ramps and debut as showstoppers.

Everybody knows the celebrities who have successfully transitioned to films but some supermodels have remained in the field despite receiving lucrative offers from Bollywood. In the following lines, we will introduce you to some of the biggest names of the Indian fashion industry.

share on Facebookshare on Twittershare on Pinterestshare on LinkedInshare on Redditshare on VKontakteshare on Email
Sophie IrelandMay 30, 2020