Young people all over the world try to make true their business dreams by founding startups. Some of the ideas are really unique and gradually develop into successful business plans while others fail. In this article, we are going to deal with successful startups in India that derived from interesting business ideas.

Ola Cabs: People mostly use Uber, a very popular transportation company. But most people don’t know that Ola Cabs is currently gaining more and more ground in the industry and is a considerable competitor to Uber. For anyone who wants to book a cab, Ola Cabs is the perfect solution. The startup was founded in 2010 with offices in Bengaluru, Karnataka. The total funding reached $3 billion. Ola has about 200 million riders on its platform across India, the UK, Australia, and New Zealand. Its investors include Ratan Tata, SoftBank, Tencent Holdings, Hyundai Motor Company, Kia Motors, Sachin Bansal, and others. 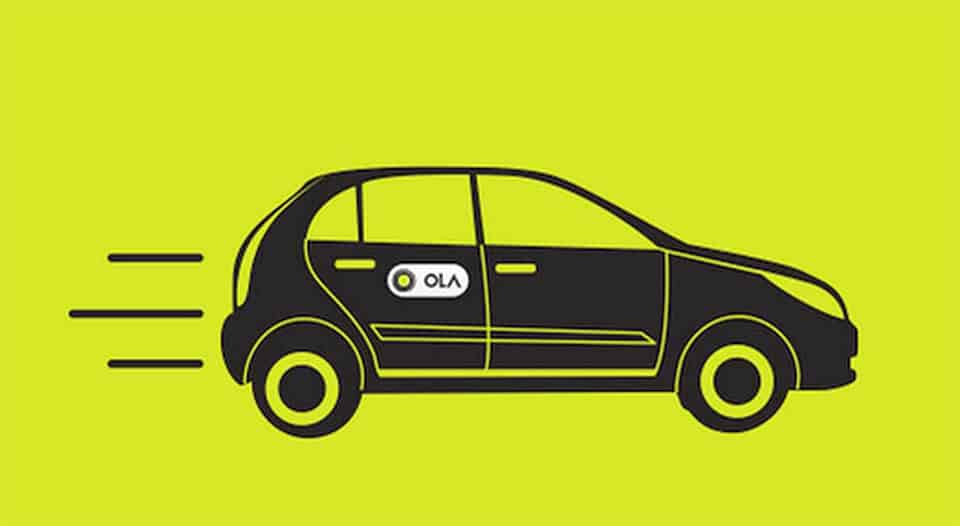 Wow! Momo: Momo is an Asian dish that has become a traditional delicacy in Nepal and Tibet. We assume that this must have been in the mind of the founders (Sagar Jagdish Daryani and Binod Kumar Homagai) when they decided to open the business since it is a fast-food Indian chain. Quick service restaurant (QSR) startup was founded in 2008, its offices are in Kolkata, West Bengal, and have raised $23 million in a Series B funding round led by Tiger Global. After the investment, the restaurant chain is valued at $120 million. 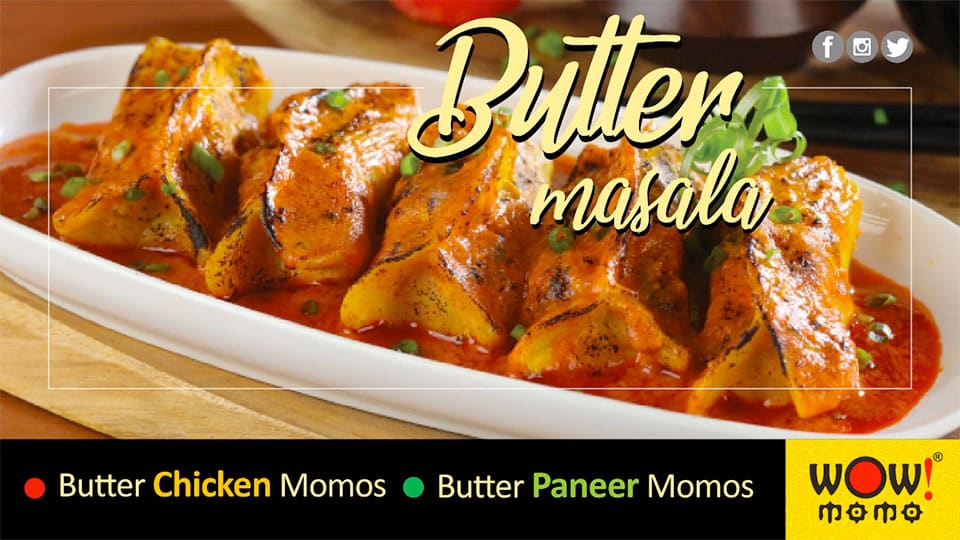 Zomato: Its an Indian startup that has turned into an international business. Zomato is a restaurant aggregator and food delivery startup with over a million restaurants across the United States, Australia, United Kingdom, Canada, India, Turkey, UAE, Qatar, Portugal, South Africa, New Zealand, etc. Valued at $3 billion, Zomato was founded in 2008 with offices in Gurgaon, Haryana. Zomato’s investors include Ant Financial and Sequoia Capital India. Swiggy is backed by investors including Prosus Ventures and Bessemer Venture Partners.

Paytm: As you can imagine is a payment service that allows people to pay funds to each other. It is something like PayPal, but not so dominant. The company was founded in 2010. Its offices are in Noida, Utter Pradesh. Not to forget to mention that the total funding reached $3.5 billion.

Fresh to Home: With a focus on meat and fish, Fresh to Home is a 24 hours delivery service. The company was founded in March 2016 with offices in Bengaluru, Karnataka, and total funding of $31 million. $11 million Series A funding led by CE Ventures and $20 million Series B funding led by Iron Pillar, with key participation from Joe Hirao, the Founder of ZIGExN, Japan. Existing investors including CE Ventures, Massar International, Al Nassar Holdings, TTCER Partners, and Sin Growth Partners participated in the round.

Flyrobe: What about renting a famous designer’s clothing? It sounds interesting. Doesn’t it? This startup was founded in 2015. The idea very quickly gained a lot of clients. The company’s offices are in Mumbai, Maharashtra and the total funding was $9 million. Rent It Bae (AARK World Pvt Ltd.) has acquired peer fashion rental services startup Flyrobe to consolidate operations. Flyrobe raised around $3.71 million from IDG Ventures and Sequoia Capital and $5.3 million in its Series A round, which was led by IDG Ventures.

Cure.Fit: The Company offers both digital and offline experiences across fitness, nutrition, and psychological well-being through its three products: cult.fit, eat.fit, and mind.fit. The startup was founded in 2016 with offices in Bangalore, Karnataka. The total funding was $290 million, has now been valued at over $575 million.

From the above, we can assume that people in India are not afraid of trying new things. It is worth mentioning that some of the top Indian startups are quite out of the ordinary because if someone wants to create the most profitable business in India, he needs to think out of the box. Startup ideas in India are unique and for this reason, always attract customers and bring a big profit.

It seems that startupers in India have complete faith in their abilities and believe that their idea will go far. So, in the end they manage to be successful with what they do. Maybe its all about trusting the people around you and having confidence that they will take your business in the right direction.

share on Facebookshare on Twittershare on Pinterestshare on LinkedInshare on Redditshare on VKontakteshare on Email
Maria GourtsilidouMay 30, 2020