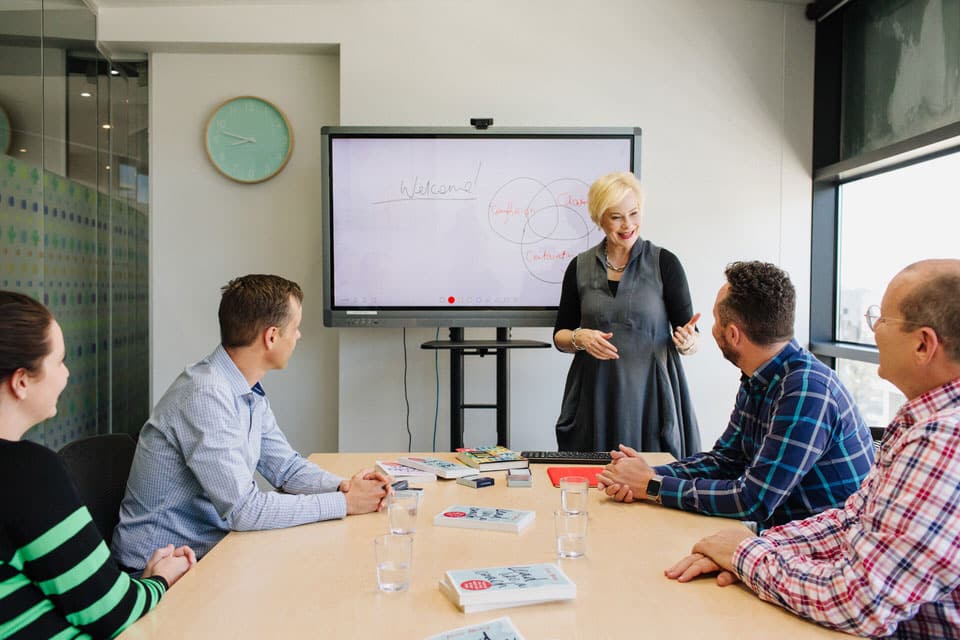 It can be threatening for people who feel excluded to speak up about their different experiences and needs. When women ‘raise the gender card’ they may well be greeted by eyerolling.

Being an ally means that you are proactive in your support, and call injustice out when you see it. By being an ally, you reduce bias. You show people that it’s safe to speak up about concerns and questions about identity and opportunity.

Jasmine’s story is a good example that shows the value of an ally. She was feeling increasingly uncomfortable when she walked into the tearoom. Several times she’d interrupted conversations in which women’s bodies were being derided. It was clearly inappropriate. Senior managers were involved in the conversations. Being relatively junior, Jasmine just wasn’t sure what to do about it; she felt embarrassed.

She raised it with her team leader, John, who then raised the concern with the senior leaders. They claimed to be “just joking” and saw it as “harmless fun”. John disagreed with them and called them out for their inappropriate behaviour.

It was David Morrison as Lieutenant General of the Australian Army who popularised the saying “The standard you walk past is the standard you accept”. Let it go by, and you give permission to repeat bad behaviours. Be an ally, call it out, and you can help make work more inclusive.

tweet
share on Facebookshare on Twittershare on Pinterestshare on LinkedInshare on Redditshare on VKontakteshare on Email
Dr. Karen MorleyMay 29, 2020