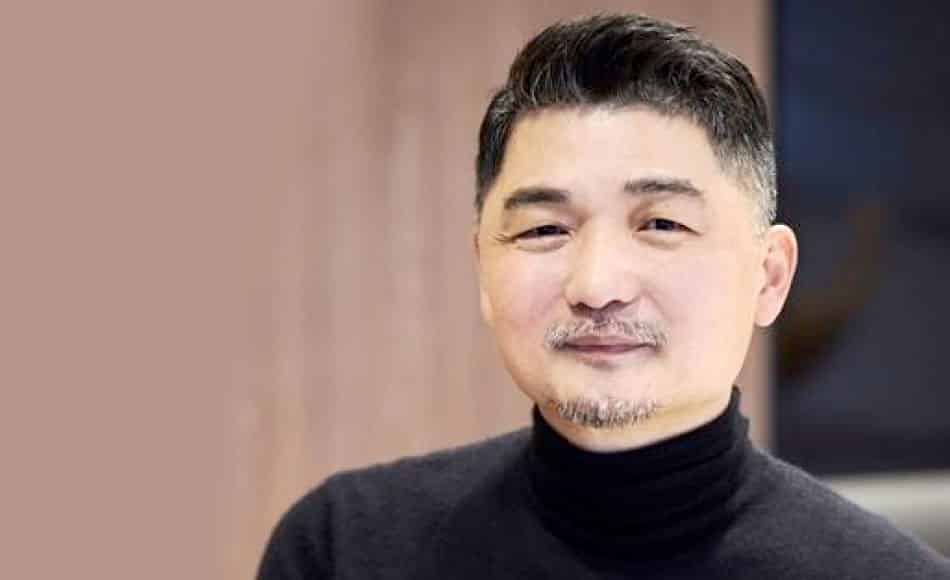 Social distancing makes Brian Kim (Kim Beom-su), the founder of Kakao Corp., the maker of a mobile messenger app, $1.2 billion richer. Kakao Corp’s shares have surged 55 percent this year through, adding $1.2 billion to Brian Kim’s estimated net worth, which now stands at $3.7 billion. He is married with two children and lives in Seoul, South Korea.

Born to parents who did not study beyond elementary school, Brian Kim grew up in poverty. His family of 8 shared one-bedroom in a poor neighborhood of Seoul as his parents moved from one job to another to make a living. He was the first of his family to go to college and paid his way through it by offering private tutoring. He has a BSc degree in engineering, and an MSc degree, both from Seoul National University. He is married with two children and lives in Seoul, South Korea.

Brian Kim owns 26 percent of Kakao directly and through his wholly-owned holding company. Kakao reported revenue of $705 million for the first quarter, according to an earnings presentation. KakaoTalk has 52 million users globally, including more than 45 million in South Korea — almost 90 percent of South Korea’s population.

In 2014 Kakao acquired the country’s No. 2 search engine Daum in an all-stock transaction worth $3.3 billion. 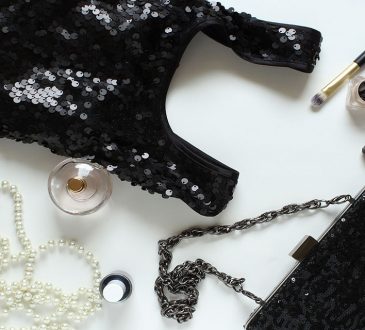 Love Sequins? Here Are 5 Tips To Wear Them Perfectly