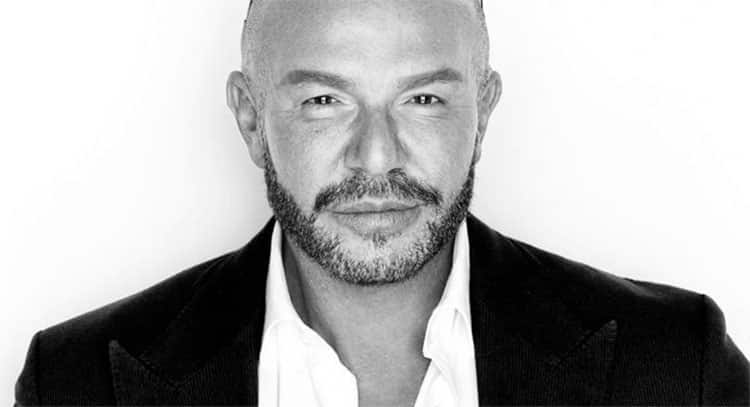 The Australian fashion industry is increasingly growing and being recognized for its contribution to infusing creativity and uniqueness on an international scale. Many domestic brands are already favorites among locals; there are some of them who have solidified their presence on a global stage. But, if you want to really appreciate the Australian fashion world, you must read about people who engineer it. In this article, we are going to read a little about a few of these very important personalities which define the contemporary fashion industry in the country and abroad.

There are many personalities to consider, but we have limited ourselves to just 5 of them. All of these people create designs that enjoy the immense brand value and are the epitome of sheer imaginativeness and intelligence. Give me a few minutes of yours and you shall know why I say what I say.

So, without further ado, here is the list of the people who have shaped the Australian fashion world.

tweet
share on Facebookshare on Twittershare on Pinterestshare on LinkedInshare on Redditshare on VKontakteshare on Email
Sophie IrelandMay 18, 2020