CEOWORLD magazine > The Latest > C-Suite Agenda > Imagine This In 1985 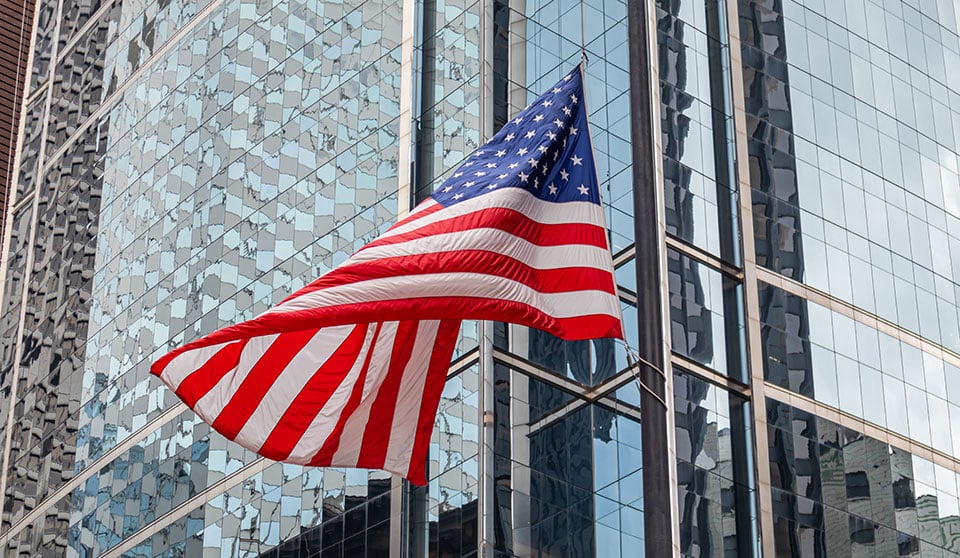 If you’re like most people I talk to, you want to know why in the world the market keeps going up despite the daily economic data abyss. Since bottoming in late March, the S&P 500 index is up over 30%. Meanwhile, unemployment recently hit 14.7%, the ISM manufacturing index is down 22% YOY, home sales are down over 15%, and GDP estimates are down almost 5% for the first quarter (BLS, 2020). More pain is certain to follow when second and third-quarter data are released later this year.

You’ve likely heard the most prominent explanations; markets are a forward predictor or that the bad news simply wasn’t as bad as experts originally predicted. While these reasons are valid, we believe there’s an even more important factor driving markets higher. Remember, you don’t invest in GDP, instead, you invest in companies that make up the US economy. 35 years ago, in 1985, the US economy looked very different than it does today.

In the ’80s the S&P 500 index was primarily made up of industrials, materials, and energy stocks (Morningstar, 2020). Today, the index is comprised mostly of technology companies and sectors that are best able to leverage technology like financials, consumer discretionary, and healthcare. 2020’s economy is the product of American ingenuity and innovation. We believe personal property rights and the rule of law have encouraged entrepreneurs to innovate in America faster and more efficiently than any other country on earth. Technology as a part of the US economy is 25%; compared to 12% in Japan, 7% in Europe, and 5% in China (MSCI, 2020).

It’s true, the Fed is pumping trillions into the economy and has eased monetary policy significantly the past few months. While this may help markets in the short run, we believe the Fed cannot save the economy over the long run. Only entrepreneurs can innovate new technologies that increase productivity and boost employee efficiency. The first home computer wasn’t invented until January 1980 and would have cost over $18,000 in today’s dollars. An entry-level computer today typically comes standard with 500 gigabytes of memory. That same amount of memory in 1985 would have cost $35,000,000. Today we have computers in our pockets (smartphones) that are 12,000 times more powerful than the world’s first personal computer. Further, cloud computing wasn’t invented until 1996 or drastically overhauled until 2008. The invention of cloud computing has revolutionized business as we know it today. 35 years ago, uploading this one-page article to the internet would have taken over 2 hours. Today, it takes about 8 seconds. Streaming a 2-hour movie in 1985 would have taken almost 12 days, today it takes about 20 minutes. Imagine trying to operate one of the world’s largest companies virtually in 1985; it wouldn’t have been possible like it is today.

Entrepreneurs have improved technology so substantially, many large companies are able to operate remotely nearly as efficiently as they did from the office. Massive organizations never wanted to risk allowing their 200,000+ employees to work from home (Inc.com, 2020). Since they’ve been forced to work from home, many companies are re-thinking real estate. Technology has reduced operational risk and increased profitability for a large portion of S&P 500 corporations. It’s not to say there won’t be another correction in the short run, but we believe the market will continue to rise over the long run because of technological innovation.

The views expressed herein are those of the author and do not necessarily reflect the views of Morgan Stanley Wealth Management or its affiliates. All opinions are subject to change without notice. Neither the information provided nor any opinion expressed constitutes a solicitation for the purchase or sale of any security. Past performance is no guarantee of future results. The Standard & Poor’s (S&P) 500 Index tracks the performance of 500 widely held, large-capitalization US stocks. An investment cannot be made directly in a market index.
Written by Nicholas Stenger. Have you read?

share on Facebookshare on Twittershare on Pinterestshare on LinkedInshare on Redditshare on VKontakteshare on Email
Nicholas StengerMay 15, 2020 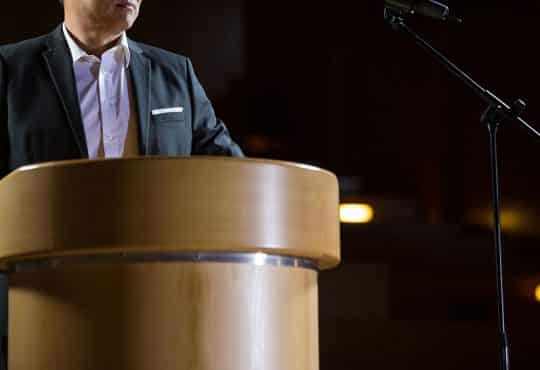 Palomi GuptaC-Suite AgendaJune 6, 2020
In today’s world as we witness modernization, most of the time when people touch upon the topic of fitness, they...