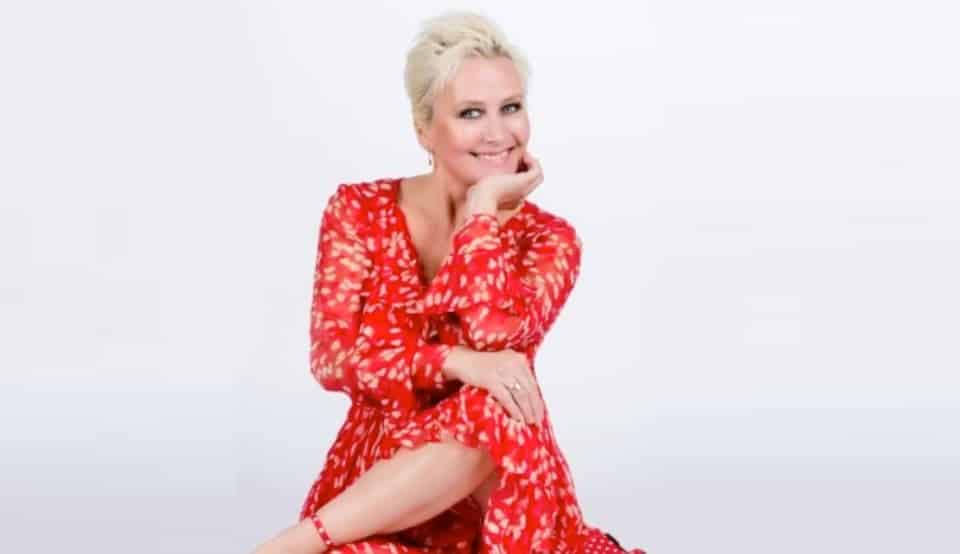 Make-up takes up a really important place in the world of personal grooming. It does not matter whether you are going to work or attending a social event; there is always some room to apply make-up, and only its degrees will vary. There is no gainsaying that the make-up industry is a thriving industry, and there are people who have honed their skills to contribute to its development—make-up artists. While we may think applying make-up is easy, it is actually not. 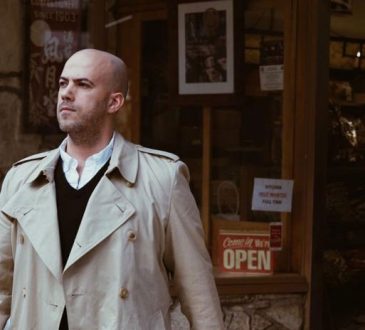 The Rise of the Anti-Expert: 5 Tips for Success in a Culture of Collaboration

Kyle HjelmesethC-Suite LifestyleJanuary 22, 2021January 22, 2021
“Fake it ‘til you make it” - an adaptation from Aristotelian thinking - has become an inescapable part of modern...