CEOWORLD magazine > The Latest > Executive Education > There Are The 5 Best Universities In Russia, 2020 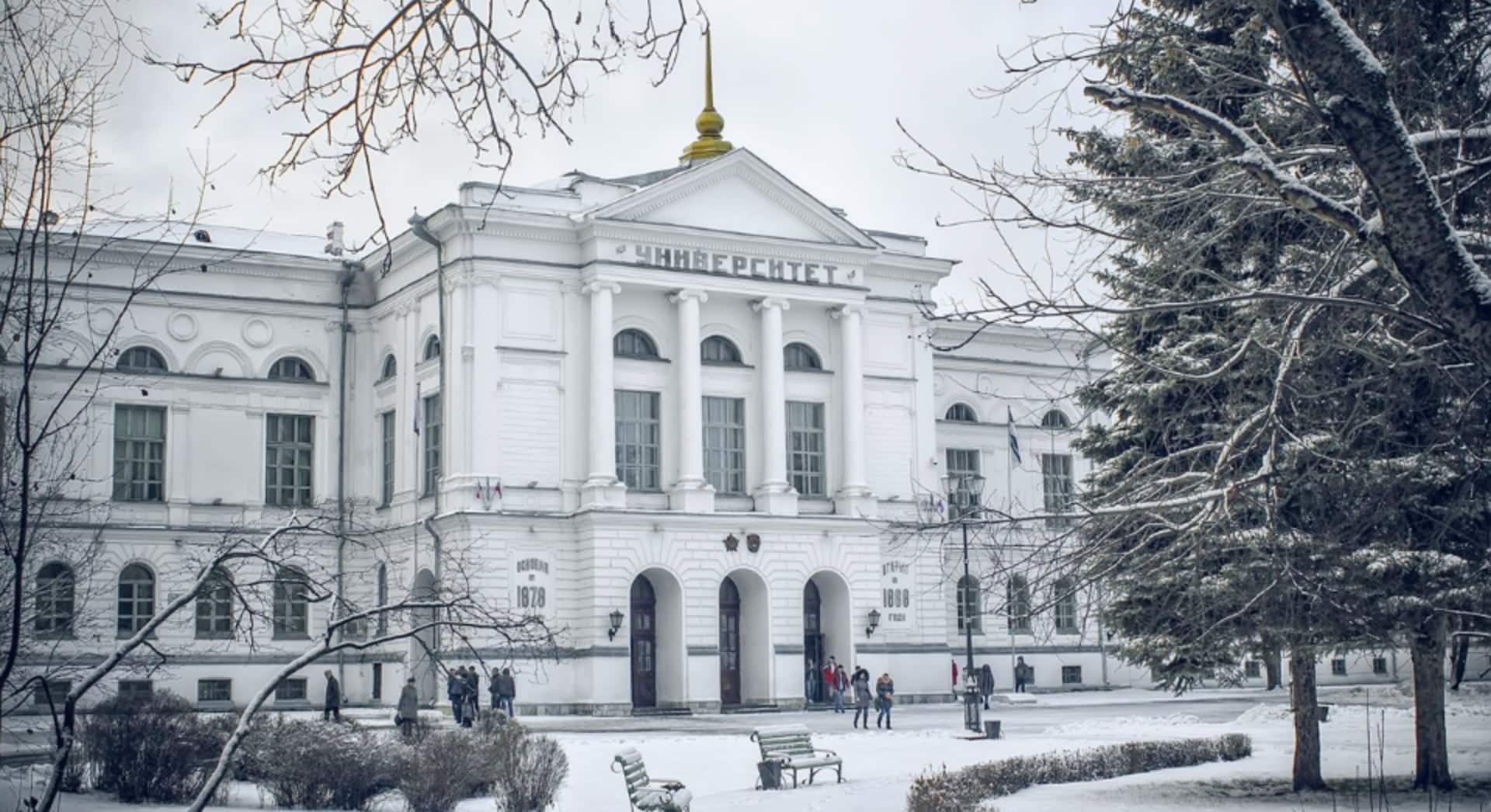 Russia is one of the most powerful economies among the BRICS countries. Its clout on international affairs is palpable throughout the world, making it a country one cannot simply sidestep. In terms of political, social, and cultural affairs, Russia is a world of its own. Featuring stunning architecture, extreme climatic conditions, and a distinct culture, it is a place you must see whenever you get the opportunity. In case you do have an opportunity and it is educational in nature, then I may have a few suggestions to make.

Russian higher education is gaining a lot of attention in the past few decades. On the international plane, many of its universities have garnered much limelight for their focus on dynamic course structures, student exchange programs, reasonably high acceptance rates, and scholarship programs. More than 20 universities find places in international rankings and have been climbing up the list as we speak. So, in case you do decide to head to Russia for higher education, you should not be disappointed.
There are 5 universities in Russia I want you to keep a watch on.

share on Facebookshare on Twittershare on Pinterestshare on LinkedInshare on Redditshare on VKontakteshare on Email
Ayushi KushwahaMay 7, 2020