CEOWORLD magazine > The Latest > Executive Education > 5 Top Universities in Cuba That Are Amongst The Best, 2020 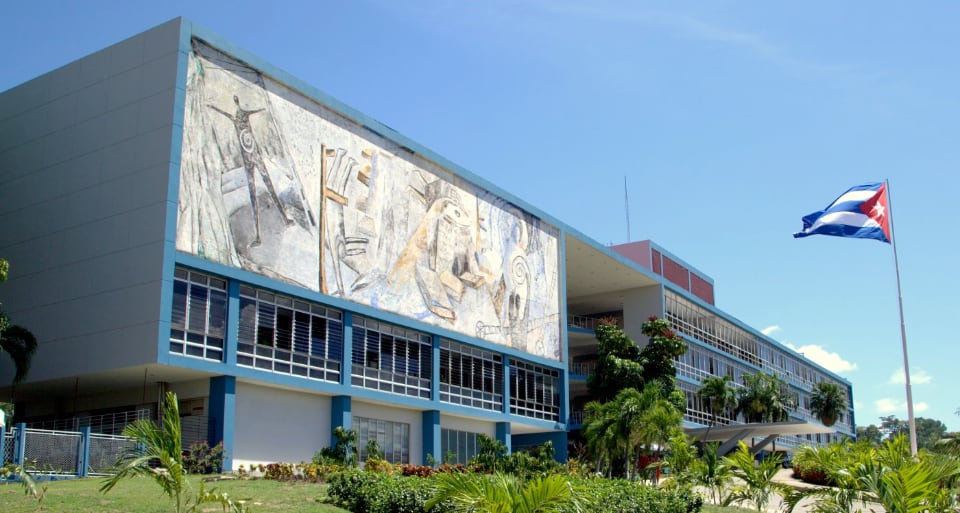 When I think about Cuba, I imagine the crystal-clear ocean, exciting beaches, smoked up cigars, and music. However, on a close-up, it is much wilder, prettier, and more different than you can ever imagine. We all know about the touristic virtues of this country, but maybe not aware of its academic potential. Yes, Cuba makes up for a very good place for pursuing higher education. Once you finish reading up this piece, you will get a fair idea of where my confidence comes from.

In this article, you will come across a list of 5 well-acclaimed higher education institutions that have made strides nationally and internationally. All the universities mentioned below have found a place among the top 300 in the world and are particularly prominent in Latin America. So, let us take a look at them and you can figure out whether these universities make the cut for you.

share on Facebookshare on Twittershare on Pinterestshare on LinkedInshare on Redditshare on VKontakteshare on Email
Emma LondonMay 3, 2020