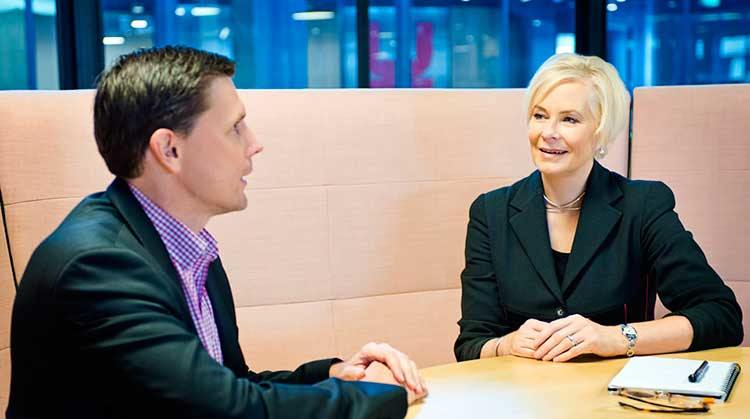 Many of us don’t believe we can be powerful enough to make change, let along to make Champions. It seems to take a lot of effort and is something that other, more powerful people do.

Board chairs and CEOs have the formal levers they can use to shift strategy and adapt culture to be more inclusive. If you don’t have this formal power, you can work strategically with others to influence the culture towards great gender inclusion.

If you are ready to help create and support Champions, start by reviewing the people in your network. The aim is to identify a small number you can help shift towards Champion status.

I’ve created a Champion Continuum to represent what it takes in practice to create Champions. It’s a guide to help you understand how to engage others in change. Plot where leaders in your network are on the continuum. Below, I suggest ways to encourage them to move to the right of the continuum.

Think of this continuum as another pipeline. We focus so much on the pipeline of women who are ready for more senior roles; add this pipeline of support into your mix.

How can you amplify support for gender balance by creating your own Champions pipeline?

This is an instance in which you can use affinity bias to advantage. When people in leadership roles are Champions and Supporters, they influence others like them. Affinity bias can be made to work for change rather than against it.

Champions are motivated by existing positive attitudes, they get the value of gender balance, and stand up to advocate for it. They might be CEOs or other leaders, they might be men or women. Tactics for Champions include thanking and encouraging them, and offering to help. Share their stories with others.

A senior leader I was mentoring on inclusive leadership shared his philosophy of inclusion with me. He believed his teams were particularly innovative because of their diversity. He was saying all the right things to me and there was a great deal of passion in his stories.

Bystanders are neither for nor against gender-balance; they’ll do what they’re told to do and change when the environment around them requires it. They are the ‘walking on eggshells’ group. They hold themselves back because they are too concerned about getting it right; they worry too much about offending others. They would take action if they had guidance but without it they are not sure what to do. Suggest that they take specific and clear actions, and expect them to be done. Bystanders tend to respond well to being held accountable for change.

Sceptics ask why, which projects opposition, and directs everyone’s efforts to convincing them otherwise. Sceptics can be guided by their need for status. Don’t take their scepticism at face value and don’t try to convince them with alternative facts. Seek to understand where they are coming from and what their concerns are.

Finally, Resistors just say no; they actively oppose moves towards gender balance; in my view they are best left alone. There’s plenty of work to do with people in the other categories. The challenge with Resistors is that putting pressure on them to change can in fact increase their expression of bias. Change the context around them, grow support; this will make change possible.

Sometimes a focus on an external cause can help to make better sense of why diversity and inclusion are important. Everyone wants to make a difference. Everyone needs a sense of purpose. If you believe that someone in your network could make a difference, find out what motivates and engages them in their broader world. Find their hook.

For diversity, sometimes it’s a motivation to ensure a successful future for their daughter. For others, it might be to enable girls living in poverty to have an education, or to promote understanding of the impact of women’s involvement in peace negotiations. It might be their desire to decrease family violence.

Having discovered the motivating factor, help them connect with an inclusion purpose through the channel of these broader interests.

Find key people in your network, and work on increasing their support for gender inclusion. Start with one person.

You don’t have to influence everyone. Identify people with whom you already have a connection and work the power of connection to speed up change. Who do you have the opportunity to influence, even if in small ways? Where are they on the continuum? Seek to inspire them to increase their support for gender balance.

Written by Dr. Karen Morley. Have you read?

tweet
share on Facebookshare on Twittershare on Pinterestshare on LinkedInshare on Redditshare on VKontakteshare on Email
Dr. Karen MorleyApril 30, 2020 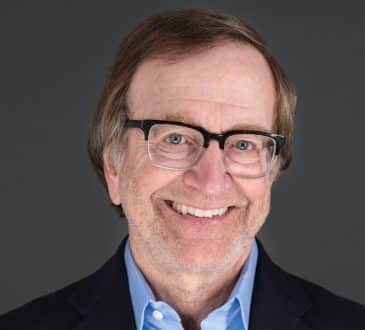 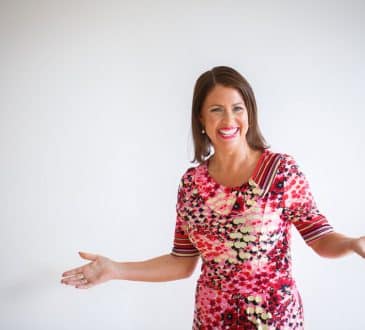 Are you overlooking the powerful role your B suite play in retention?

Rebecca HoughtonExecutive Insider
B-Suite Leaders are the modern middle manager, evolving from order-taker to impact-maker as businesses become flatter and decision making is...