CEOWORLD magazine - Top Stories - CEO Insider - Has a New Employer Withdrawn Your Executive Job Offer? How “Promissory Estoppel” might give you a legal remedy 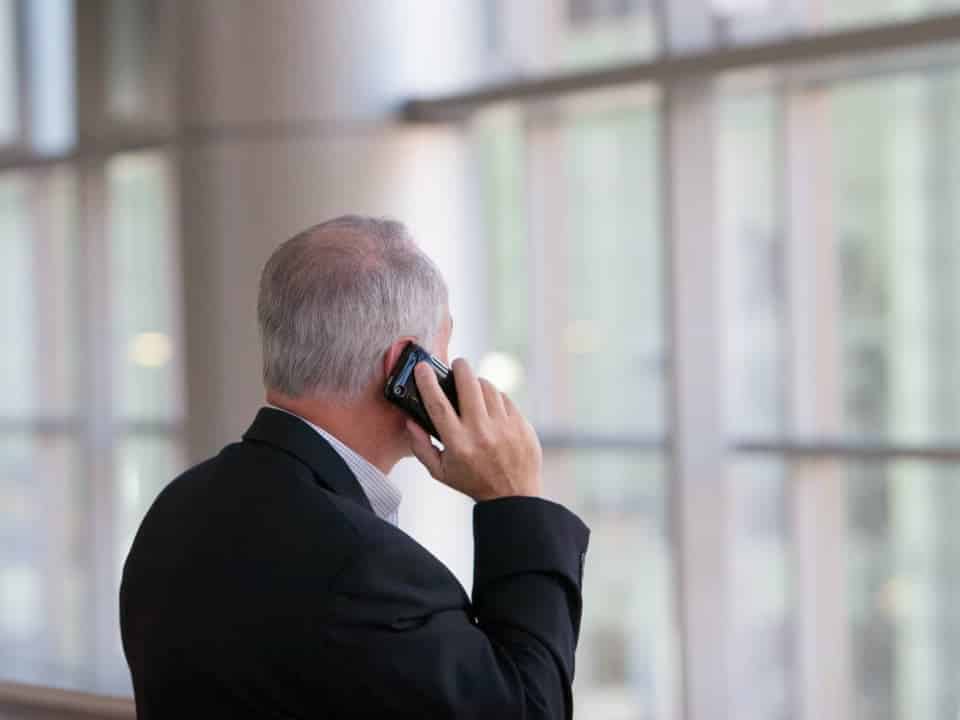 As a successful C-level or other senior executive, you may be lured by executive recruiters or otherwise by other companies seeking your talent, contacts and experience.  Suppose one of those opportunities truly excites you.  You agree to terms, it feels like a good fit, you accept the executive job offer, and give notice.  But before your new start date, the offer is withdrawn.

Why was the offer withdrawn?  In a recent case brought to me, a C-level executive with a company in Michigan saw her offer withdrawn due to the severe economic downturn, layoffs and company turmoil due to the current COVID-19 / coronavirus pandemic crisis.  Perhaps you or a colleague may face this, or face an offer withdrawn for some other cause, a change in management or ownership or other unforeseen event.  Regardless of the reason, for this Michigan executive and perhaps for you as well, your old job is no longer there to return to.  You are now unemployed.  You quit your old job and cannot collect unemployment.  The new employer says you never started, you were an at-will employee anyway, so the new employer says you are on your own and they owe you nothing.

Do you as a C-level or senior executive have any legal rights and remedy against that new employer when a job offer or some other promise they made on which you relied is withdrawn, or the employer, in some other way, does not live up to its side of the bargain?

Sometimes yes.  Sometimes no.  Yet, even without a formal executive employment agreement, it is often the case that, under the right circumstances, you may well have an enforceable claim and remedy against that new employer under the legal doctrine of “implied contract” or “promissory estoppel.”

What is Promissory Estoppel?

It is always wise for the executive to get your contract in writing. If you don’t, when it comes to enforcement, you face the issue of what is your evidence to support your understanding.  You also face the legal doctrine called the Statute of Frauds.  Here is one example from the State of Florida. Section 725.01, Florida Statutes, provides in part:

“No action shall be brought . . . upon any agreement that is not to be performed within the space of 1 year from the making thereof . . . unless the agreement or promise upon which such action shall be brought, or some note or memorandum thereof shall be in writing and signed by the party to be charged therewith or by some other person by her or him thereunto lawfully authorized.”

In LaRue v. Kalex Construction and Development, Inc., the Florida court would not enforce the oral employment agreement of an executive because she was to receive a 25% ownership interest in the company if she worked for the company for three years.  “Because the alleged agreement was incapable of being performed in one year, her claim is barred by the statute of frauds.”

But other courts, including courts in California, Massachusetts, Oregon, Ohio, Illinois, Pennsylvania, Oregon, Minnesota and New Jersey, have demonstrated a willingness to apply the theory of promissory estoppel, to overcome the legal requirements of the Statute of Frauds.

In summary, if the state court accepts the doctrine of promissory estoppel, also called implied contract, and if the executive has relied, to his or her detriment, on the employer’s promise, the court will “estop” the employer to deny the existence of that promise and enforce the implied contract as if written and signed.

Using Promissory Estoppel When a Job Offer is Withdrawn

Some states allow promissory estoppel actions for rescinded job offers, while other states do not.  Most C-level job offers are for “at-will” employment.  Thus, for some state courts, it is not only the Statute of Frauds that bars use of the promissory estoppel doctrine but also the existence of at-will employment, with those courts holding that the employer is free to rescind that job offer, for any reason or no reason at all, at any time, including the period after the potential employee has accepted the offer but before he or she begins work, without legal consequence.

However, as already noted, many state courts will cite Section 139 of the Restatement of Contract to override both the Statute of Frauds and their state’s rules for at-will employment doctrine if an executive has relied to his or her detriment upon the employer’s promise of a job offer and that offer is rescinded or withdrawn. It should be noted that promissory estoppel is an equitable remedy.  In equity, the plaintiff will not prevail if he or she has unclean hands.  An example of unclean hands would be if the reason the offer is withdrawn is employee fraud or other bad behavior, such as a falsified resume to get the job offer.

Absent unclean hands, if (1) the promise made by the employer to you, the executive, is clear and unconditional, (2) you took the action the employer requested in reliance on that promise, (3) your reliance on it is reasonable, and (4) you suffered as a result, then the four elements of promissory estoppel are met.  A wrongful motive by the employer need not be shown.  This is different than a case of termination due to discrimination where you would need to establish wrongful motive.  In a promissory estoppel claim, it will suffice if you establish those four elements of the claim, even if the employer has a justifiable business motive such as COVID-19 /coronavirus economic downturn and turmoil, as in the Michigan case I cited.

Damages for Claims Based on a Job Offer is Withdrawn

An executive who resigns from at-will employment in reliance on an unfulfilled promise of other employment may be entitled to recover, on a promissory estoppel theory, the compensation he or she would have earned had he or she remained in the former job. Future lost income is recoverable on a promissory fraud theory if the damages are not speculative or remote.  Thus, if the executive had been on the job several years, had positive reviews, and a history of bonuses earned, the court may well find a reasonable expectation of loss suffered.  This might also include loss of equity that was likely to vest.

At the same time, the executive does have a duty to mitigate damages and thus show the efforts made to secure new employment.  If he or she is successful and quickly gains a new position, this could much reduce the claim for damages.  On the other hand, if to secure a new position, the executive must take a pay cut, whether salary, bonus or equity, that pay cut could be a measure for damages.

Damages would also include expenses incurred as result of the promise broken.  So, if you incur moving expenses that prove to be unnecessary or you sign a lease that you have to break or sell your house at a loss, and all of these actions are done because you relied on the job offer that was withdrawn, then the expenses could be added to your damages claim.

Using Promissory Estoppel When Other Employer Oral Promises Are Not Kept

The employer rescinding your C-level or senior executive job offer that you relied upon is certainly one of the most serious instances of detrimental reliance an executive can face.  However, these are not the only circumstances where courts and my C-level and senior executive clients have faced blatant instances of breach of promise by the new employer that gave rise to enforceable claims that I and others have brought based on the doctrine of promissory estoppel.

Some of the other circumstances of use of the promissory estoppel claim against a new employer include the following:

These are all instances where in different states promissory estoppel was used by the aggrieved executive to obtain damages.  In the third example, the court in Washington state awarded more than $1 million damages.  In the first example which involved my client, the case was brought by local attorneys in New Hampshire, where I was deposed as the star witness for my client, and the settlement involved more than $100,000 based on promissory estoppel, much to the chagrin of the new owner employer who thought he would have no obligation because he never signed a written agreement and never issued equity documents.

As stated, not all states will enforce the doctrine of promissory estoppel in the employment context.  So, it is clearly best to get a strong written contractual commitment before you give notice to your current employer or take other acts in reliance on promises made to you.  However, as this article shows, even where that has not occurred, if you acted in reliance and suffered as a consequence, it is wise to consult an experienced executive employment attorney.  There may well be a remedy to make you whole for unjust treatment by a new prospective employer.

CEOWORLD magazine - Top Stories - CEO Insider - Has a New Employer Withdrawn Your Executive Job Offer? How “Promissory Estoppel” might give you a legal remedy

tweet
share on Facebookshare on Twittershare on Pinterestshare on LinkedInshare on Redditshare on VKontakteshare on Email
Robert A. Adelson, Esq.April 28, 2020