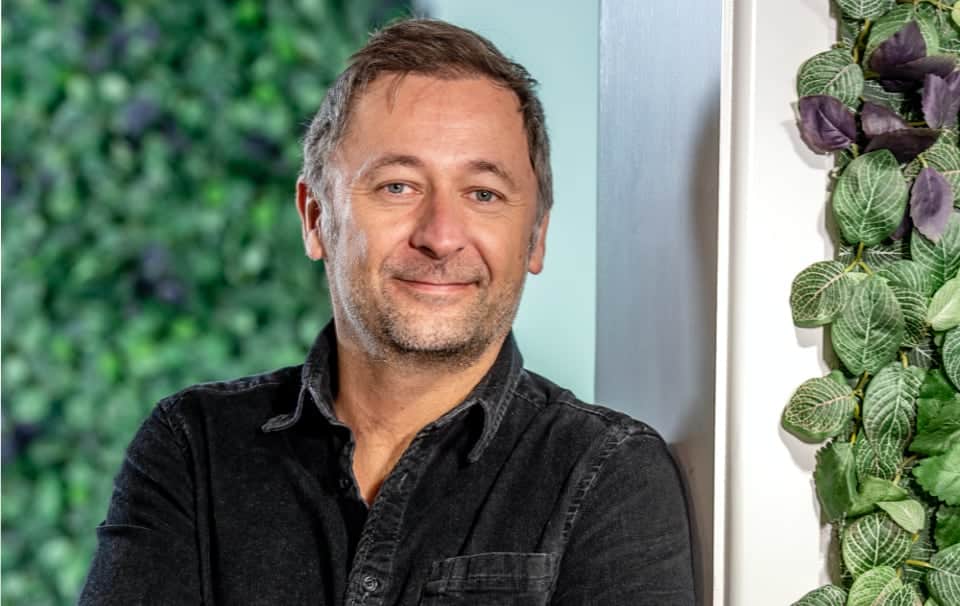 Business leaders instinctively know that when there’s a difficult announcement to make, showing a human face makes the best of it.

That’s the thought that occurred to me when I saw Boris Johnson announce that he had Coronavirus. He broke the news using some very simple video footage filmed on a smart phone.

It wasn’t perfectly shot or edited. But it didn’t matter. Imagine if that announcement had been made by press release, or by a press officer at a press briefing.

Video is a great way to be transparent, to present the face of the organisation and to communicate with humanity. But the problem with video is that it typically takes a lot of time and money to get it right: two things in short supply for many organisations, particularly at the moment.

In a survey we launched last year we found that one in four content-creating companies still have not found a way of making video work as a marcomms tool.

One respondent explained that dissatisfaction often arose from “a lack of understanding internally, poor briefing and application of the finished product”; but the main frustration was cost.

38% of those surveyed that have recently used video production companies stated that the experience was more expensive than they would have wanted, and one respondent admitted that even when outsourcing on occasion the costs rack up quickly.

What is clear is that while video is an important and persuasive communication tool, the costs and timings associated with video production agencies are prohibitive for many companies. That’s why video production needs to be democratised out of the hands of a few, expensive agencies, and into the hands of the people that are actually using it.

There is an alternative to high budget productions, and that is user-generated content. But this often falls foul of amateurish output.

But there can be a middle way. The tech in smart phone cameras has improved so radically in recent years that the footage can be of a quality close to that of professional video kit. But it also provides a new opportunity – to capture the moment in a way never previously possible.

By combining those great smart phone cameras with stabilisation, better lighting and professional editing, video production can be put into the hands of the people most suited to creating that content.

That might be a comms team that need video to populate their social channels, an internal comms team creating induction videos, or a finance team introducing a new payroll system. Or simply a smaller organisation for whom existing solutions are just too expensive and slow.

In the old days, video was handled by a marketing department that would have handed a brief to a production company. That doesn’t work any more, because everyone across the company needs to have the means to make their own video.

Over the past months, we’ve seen many organisations making difficult announcements, just like Boris Johnson. And we’re sure to see plenty more.

Businesses will have to handle this by working with increasingly tight budgets and in isolated situations. User generated content is one useful way that comms teams can handle these issues effectively.

Companies with large disconnected workforces have a huge challenge on their hands in the wake of the outbreak. Large businesses must be seen to be doing their utmost to ensure the health and wellbeing of their employees, by preparing and communicating policies designed to reduce the spread of Covid-19. Getting your approach wrong could have massive implications, not only to the health of employees but also to business reputation.

As business leaders ourselves, my business partner Alex Hughes and I know exactly the kind of frustrations the business leaders face at this current time. That’s why it’s important that our platform is as streamlined and transparent as possible, so that it is easy for our customers to turn their user-generated content into production agency standard content.

When we started talking about Binumi Pro at video events, people would call us turncoats, because we’re effectively handing over the keys to the car to the user.

We’re proud to be turncoats. Video needs to be democratised, so that everyone can quickly and easily create and distribute their own video content.

tweet
share on Facebookshare on Twittershare on Pinterestshare on LinkedInshare on Redditshare on VKontakteshare on Email
Christopher Bo ShieldsApril 21, 2020

Christopher Bo Shields is the chief creative officer and co-founder of video content specialists Binumi Pro. Binumi Pro empowers organisations of all kinds to take control of their video communications in a brand-safe and scalable way. Using the cameras in smartphones, Binumi Pro enables users to shoot and deliver professional on-brand content at a fraction of the cost of traditional video production. Christopher Bo Shields is an opinion columnist for the CEOWORLD magazine. Follow him on LinkedIn.
view all posts