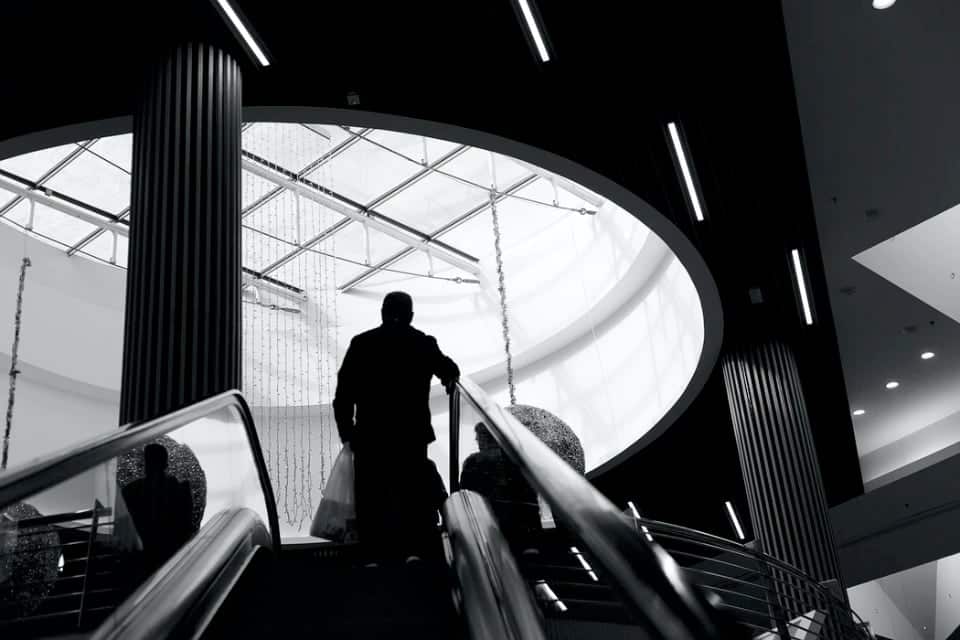 There are various issues and considerations existing in the leadership literature as the core of the criticism in the literature is that organizations of all sorts (corporations, government agencies, and non-profit organizations) tend to be over-managed (and, in some cases, over-administrated) and under-led. Reading all the books on leadership today will cover the gamut of Shakespeare to Geronimo.

Not to say that these authors, leaders, and thinkers do not have anything good to say about leadership. It is just that the plethora of leadership literature has sent mixed signals to corporate leaders. The only thing we know is the managers may be doing things right but leaders are doing the right things. If you agree, even slightly, with this concept, then this article is designed, developed, and created for you.

Military leaders often provide what is called “Top Cover” flying above their followers to ensure their mission is a success. Submarines travel with pilot ships to guide them. This is what corporate leaders need to do. After WWII, leadership theoretical models at Ohio State and the University of Michigan studies stemmed from research based on military leaders and their followers. This was mostly funded by the GI Bill that helped many soldiers pursue academic degrees.

Political leaders are not any different than organizational businessmen. More and more businessmen and women are becoming political candidates and people are responding positively. The reason being—the two do go together. At the heart of leadership are a large number of followers. Without the support of followers, leaders will fail. The question is: Can CEOs see Dwight Eisenhower as a perfect example for leadership? The answer is a resounding “Yes.”

Eisenhower, one of the former presidents of the United States in World War II, effectively led both the American government and the Allied Forces in Europe in defeating Adolf Hitler. Hitler has been posited as a charismatic leader as he converted many brilliant people to follow him but the difference with his leadership style is that he represents the “Black Hat” of leadership. A leadership status that is not only a failing platform but one that represents destruction as opposed to innovation and expansion.      Eisenhower’s leadership provides lessons for CEOs in today’s organizational challenges. Eisenhower argued that leaders must care for their people as individuals, always remain optimistic, and place themselves with and for the people, and, most importantly, provide the WHY behind what you ask them to do.

Many executives are familiar with leadership surveys developed by scholars and this article is not about measuring aptitude or defining leadership styles. It is about getting the information needed to be successful in the right hands of executives worldwide. Business leaders must be aware that Eisenhower fundamentally affected the way a government performed its functions. This article raises a vital question as to what executives can learn from Eisenhower’s leadership. I attempt to blend scholarly concepts with the real-world application through thoroughly looking at a perfect example for leadership. Based on this article, executives can now see that Eisenhower could, in fact, make a fundamental change in the processes by which the government served its clients.

Written by Mostafa Sayyadi. Have you read?

tweet
share on Facebookshare on Twittershare on Pinterestshare on LinkedInshare on Redditshare on VKontakteshare on Email
Mostafa SayyadiApril 12, 2020

Mostafa Sayyadi, CAHRI, AFAIM, CPMgr, works with senior business leaders to effectively develop innovation in companies and helps companies—from start-ups to the Fortune 100—succeed by improving the effectiveness of their leaders.

Mostafa Sayyadi is an opinion columnist for the CEOWORLD magazine. You can follow him on LinkedIn.
view all posts