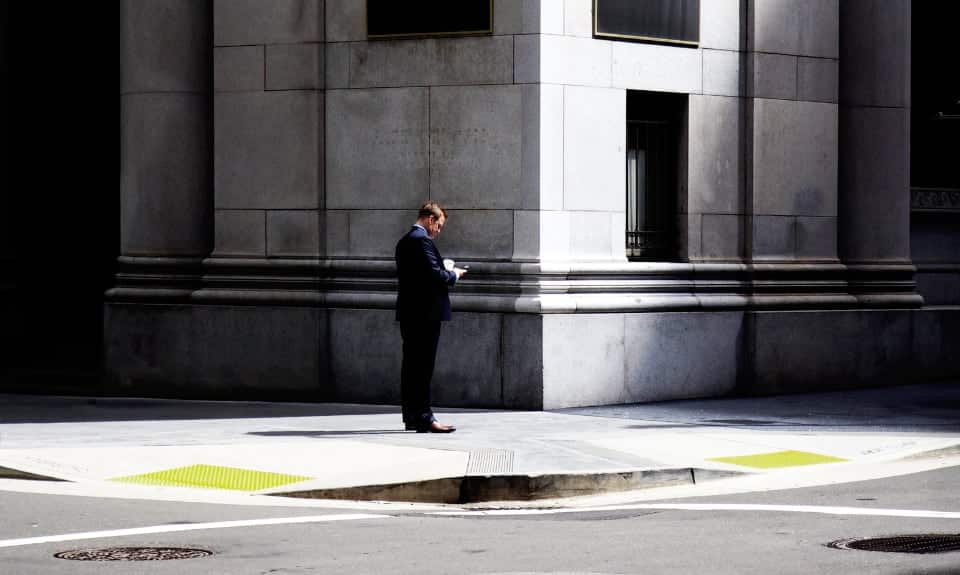 In any crisis, downgrades of creditworthiness will hit a number of companies, which in turn, provide interesting opportunities for investors.  But this time, COVID-19 might also disrupt a good night’s sleep for a few finance ministers.

Right now, several companies are unfortunately having their credit rating downgraded, but on the other hand, it opens interesting opportunities to some investors. Particularly interesting are the downgrades where the credit rating goes from a so-called “investment grade” to “high yield” status, the latter is also known by the less attractive term “junk bonds”.

As graphic one shows, the vast majority of companies have a credit rating in the BBB segment, though currently, some are losing the good credit rating and moving down in the BB segment- the high yield status. In Wall Street slang, these companies are referred to as “fallen angels”.

Many investors around the globe can invest in corporate bonds, though with the limitation that it should be within the investment-grade segment, which for example, applies to a number of mutual funds. If an investment-grade bond turns into a fallen angel, then these investors have to sell-out the investment pretty quickly, therefore, the bond often explores a large and abrupt drop in the price.

In many cases, the price rebounds within a period of time when other investors have had time to assess the bond. In a crisis like today, the financial markets are typically flooded with fallen angels, where Deutsche Bank has estimated that in March, it happened for as much as the US $ 90 billion. For the whole year, Bank of America estimates the amount will hit US $ 200 billion, and among these, there are quite attractive investment opportunities.

However, this time, some countries are also seriously at risk of falling into the non-favored junk bond status. Since the COVID-19 virus began to spread, it has been my opinion that the virus also takes the economically weak countries, or at least moved these countries into the risk zone.

A downgrade on the credit rating of a country is quite burdensome because it is not so simple to reverse a country’s economy within a foreseeable period, and only thereafter can a country work towards regaining the lost credit rating. Because such change is of great importance to a country, it does not happen as often, but the financial crisis showed that economic turmoil can cause rapid and more frequent downgrades. Since the financial crisis, countries in the risk zone have had a hard time getting out of the economic swamp- in graphic two, I show the countries that I pay extra attention to.

If I was a finance minister in either India or Russia, there is a growing risk that my night’s sleep would be disturbed. The Government of India has, for several years now, lacked a viable strategy to move the country’s economy forward and precisely restore a sufficiently high GDP growth, so the labor market can absorb the many young people entering the labor market each year. Domestic demand remains at a too weak growth rate, and the government’s annual budget deficit is at a critically high end. This was already a weak foundation prior to the COVID-19 crisis, and at the same time, I am doubting the Indian government’s handling of the virus outbreak in the country.

India’s credit rating with Standard & Poor’s is BBB-, so the next step is junk bond status, which would be bitter for Asia’s third-largest economy. My primary scenario is that one day, it will come so far, but it should be mentioned that India’s credit rating at Moody’s equals BBB, thus, there is still some comfort.

With a credit rating of BBB- at both leading credit rating agencies, one can wonder why Russia was pushing for a price war in the oil market. It is a high-stake game and another example of a country that will call for the credit rating agencies’ attention. Due to the very low oil prices, Indonesia is also a country coming on the radar screen, but quite interestingly, on 8th April, it announced that investors are ready to buy government bonds issued by the country in the fight against the COVID-19 virus. The total amount to be issued is for US $ 4.3 billion, but noteworthy is the issuance of a one billion US-dollar trance, as it has a maturity of 50 years, which is the first time in Asia that a bond is issued with such a long maturity.

This is a fairly positive sign indicating that right now, investors believe that the world will move forward after the COVID-19 crisis, and even in the foreseeable future. This, of course, helps countries like India and Russia.

But in Europe, COVID-19 is also going to hit a few countries quite violently, with Italy risking to explore another financial disaster. The country has never recovered after the 2008/09 global financial crisis, despite zero interest rates for many years. I do not know whether the rating agencies are graciously convinced if the latest rescue packages from the other EU countries are sufficient to save Italy.

I have long considered Italy to be on the path to junk bond status, and right now, I believe it’s happening faster than I first thought. But there is still considerable uncertainty about how the other EU countries, and none the least the Eurozone, will save Italy. I would be surprised if Italy doesn’t have to be rescued somehow, but regardless of the rescue, the country faces the future as a fallen angel.

tweet
share on Facebookshare on Twittershare on Pinterestshare on LinkedInshare on Redditshare on VKontakteshare on Email
Peter LundgreenApril 12, 2020