CEOWORLD magazine - Top Stories - C-Suite Agenda - The World Has Changed. Have You? 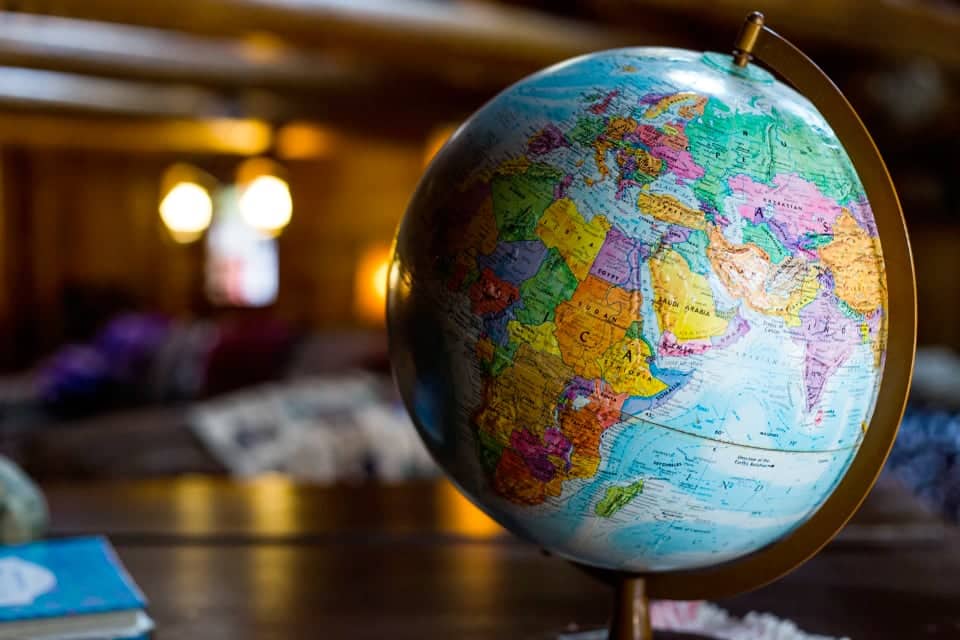 As the COVID-19 Pandemic spreads into every American community, a leader of a non-profit instructed his people “to act more like a start-up.” Like most non-profits, his organization was conservative and slow moving. However, at a time when the tendency is to be cautious this contrarian leader directed his people to assume more risk because staying the course is an illusion. This leader adapted to our new environment because of not what he knew, but what he believed.

All change occurs at the cellular level. Leaders who adapt effectively to our new environment will thrive — not just survive. Some businesses will be ahead of the curve, some will be left behind the curve and some, sadly, will be buried by the curve. Human adaptation is dependent on one factor and one factor alone. It’s not the biggest, strongest or the smartest that evolve — it’s something much more elemental.

Leaders subscribe to business models based on what they’ve been taught and adapting a deeply engrained business model is difficult unless one has developed a flexible mental model. Leaders develop and adopt best practices that build a reliable business model, but may also be unyielding and impervious to change. However, this assumption is false. Business models aren’t change averse — people are. We all like to think of ourselves as agile, but we have a tendency to freeze when our beliefs are challenged.

Hebbian’s Theory1 teaches us the beliefs that precede the best practices we’ve chosen become hardwired into our mental model and to question them would violate effective management. Or so we assume. This is the opportunity where effective leaders sacrifice the sanctity of stability for the virtues of change. Leaders who fail to synthesize new information of how the pandemic is disrupting their business and industry will never question their beliefs and adjust their mental model. As a result, the business model cannot and will not change putting their business behind the curve or under the curve.

There is a natural order of things and when our business model works the world is telling us our  mental model and business model are in alignment. However, when the world changes it has a way of telling us what we did in the past isn’t working now — and probably won’t work in the future either. The business model has to change, but the only way it can change is if we change our mental model, which is flexible. What do we change? What do we change to? As we adapt our mental model, are we creating resistance or enthusiasm from the people we lead? The COVID-19 Pandemic has caused a global disruption that’s affecting every industry and the effective leadership response is to disrupt their own beliefs to adapt their mental model that’s appropriate for the new reality. Disruption prompts additional disruption until equilibrium is realized.

The Failure to Adapt

Executive Functions (EF) allows people to filter distractions, prioritize tasks, set and achieve goals, and control impulses. EF is the primary force in managing, structuring and directing goal-based behavior. Cognitive abilities such as reasoning, task flexibility, organization, planning, problem solving and decision making are all governed through EF. The three components of EF — Updating, Inhibition and Shifting of Attention (Please see The Leadership Tax) — has a direct effect on people’s ability to adapt. Failing to update and integrate current information with what the world is now presenting causes people to not change their beliefs and adjust their mental model. They stick with what they believe to be true because they dismiss any new information no matter how threatening it might be to them, their people and their organization.

A mental model is simply a set of habits of how one thinks. Instead of pursuing goal-directed activities that propel the organization forward, we find ourselves going down the dead end of our cognitive habits. Our beliefs have been developed and reinforced over many years and most people refuse to adjust the way they think or challenge what they believe. Because they cannot adapt how they think, they cannot adapt what they believe. As a result, they’re incapable of acting differently because they will not adapt to what the world is currently presenting.

Many people mistake their temperament as how they think, but these are two different psychological constructs. One is personality — how we interact with the world. The other are the thought patterns and cognitive rules we’ve established — how we interact with ourselves. These rules and patterns are determined by more of what we believe and less of what we know. Cognitive biases such as Loss Aversion and the Sunk Costs Fallacy are governed by our mental models. In economics, a Sunk Cost is an expense that has already been incurred and cannot be recovered. Cognitively, it’s relatively the same. We’ve invested energy and time into our rules and patterns, and we’re naturally reluctant to challenge them. We’ve put too much into them to change! We would dishonor the very things that have brought us so much success and stature.

Our mental models provide a sense of control over much of what we can’t control under normal conditions. Many leaders have difficulty giving up control over other people, let alone what they believe. Giving up power is more than empowering people. It’s starts with giving yourself the freedom to think in any way you have to, to be the most effective leader you can be in these uncertain times.

Effective leaders authorize themselves to form beliefs that create new mental models within the parameters the current environment presents. The primary determinant of change is dissatisfaction and facts are the only pathway to uncovering the truth. Only then do people adapt. Effective leaders bow to the authority of facts and pray at the alter of reality. Facts change as the environment changes. Leaders who fail to integrate new facts are destined to fail to see how the environment has changed. Human adaptation results from being pragmatic, from being realistic. All this adds up to Functional Leadership where personality, beliefs, conventional wisdom and comfort take a back seat to a commitment to the truth. Adapt or die. Make no mistake — this crisis is a discrimination device where leaders who adapt will not only survive, but find new avenues toward growth.

CEOWORLD magazine - Top Stories - C-Suite Agenda - The World Has Changed. Have You?

tweet
share on Facebookshare on Twittershare on Pinterestshare on LinkedInshare on Redditshare on VKontakteshare on Email
Stephen Long, Ph.DApril 4, 2020