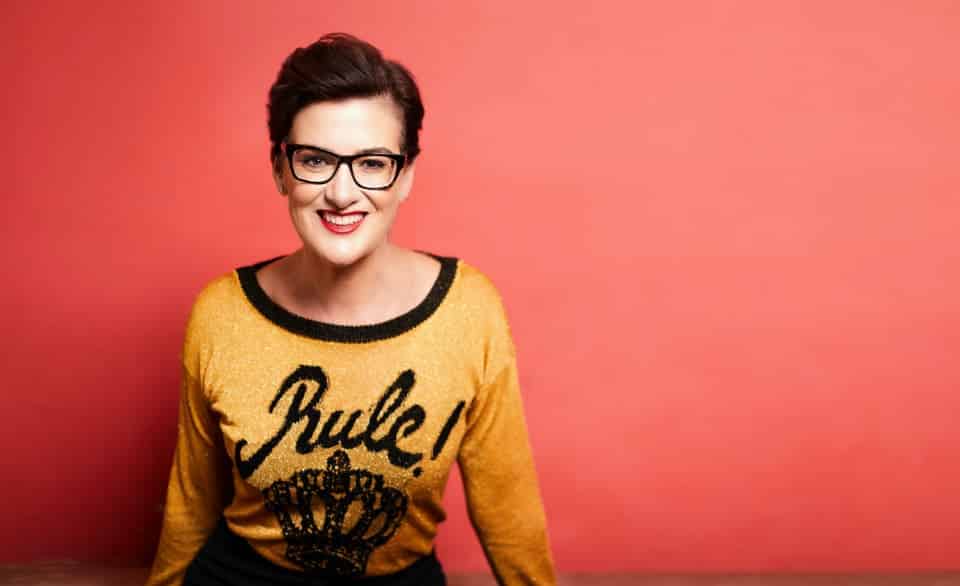 I was one of a generation of women who was told that if I played by the rules, I could have it all. I studied and worked hard, became a lawyer and diligently worked my way up the ladder. I was on a trajectory of success. But then I fell pregnant and the rules suddenly  changed. My boss congratulated me in the same breath as telling me that I would need to ‘tread career water’. Apparently, I could not have it all – forget the glass ceiling, I had smashed head first into the motherhood ceiling.

As a senior executive with three children I absolutely struggled with the juggle. I tried part time work, flexible work options, full time work, and finally no work at all. A decade ago I opted out of my career to start my own business.

Until 1966, Australian female public servants were required to resign their employment on marriage. Happily, times have changed. We are no longer required to forego a career in order to catch a husband. How blessed we are. And yet, in 2020 working women are still penalised for being mums.

According to the Workplace Gender Equality Agency, once baby makes three, women are  far more likely than men to becomes the primary carer – with three times more women working part time than men.

Working mums also do the heavy lifting on the home front – a Victorian Government commissioned study has valued unpaid ‘home’ work at $205 billion, with women carrying 63.2% of the load. Studies indicate that the gender disparity of time spent on unpaid work plays out amongst the highest earners, with female executives with small children doing more than twice the unpaid ‘home’ work as the highest earning male executives.

And this is just the tip of the motherhood ceiling iceberg.

As a mum, a woman is suddenly a far less attractive employment prospect. In a well documented Cornell study conducted over 10 years ago, fictitious CVs for equally qualified men and women were sent to employers. Some of the CVs included the activity: Parent-Teacher Association coordinator, suggesting that the applicant was a parent. The study found that mums were half as likely to be called back for an interview as women without children or men (including fathers), and were offered $US11,000 less in starting pay. Conversely, fathers were rewarded for their parental status, being offered an average of $US6000 more than non fathers.

Women who take time out of work to have children are further penalised according to the Workplace Gender Equality Agency, with the pay gap escalating and future earnings capacity and opportunities for career progression being diminished.

Despite the rhetoric around female board quotas, women leadership targets, and gender pay equity, not enough has changed in the ten years since I opted out of my career.

From the time we are young girls, we are inundated with a barrage of messaging telling us that, as females, not only can we have it all, but we deserve it all. Anything boys can do we can do too because we are as smart, as brave, as capable and as deserving to be the CEO. Ostensibly, there are no barriers to what we can achieve because all things being equal, we are equal.

And yet, biology got in the way – we are the only ones who can grow the babies. And from the moment you are pregnant the messaging suddenly changes. Now, it’s not so much, ‘You can be the CEO’ — it’s more, ‘Are you going to breast feed?’

We thought we were being judged on our smarts, not on our capacity to breastfeed. We thought we were being admired for our ability to hold our own around the boardroom table, not our ability to set the dinner table. We were raised for great careers — but along come children and the rules suddenly change. Because, as a working mum you now need to rethink and navigate your career through an entirely new lens – the motherhood ceiling – and the penalties are enormous.

And meanwhile corporate Australia continues to bleed amazing female talent. There is no secret as to where these women are going – ABS data indicates that the number of women starting their own business has increased 80% since 1991, with 66% of all new Australian businesses in the last decade being founded by women. It’s still a juggle, but at least we can make our own rules (XERO Boss Insights 2020).

tweet
share on Facebookshare on Twittershare on Pinterestshare on LinkedInshare on Redditshare on VKontakteshare on Email
Kate ChristieApril 1, 2020