CEOWORLD magazine > The Latest > Stats Gate > Survey: What Americans believe about COVID-19 and the coverage of media 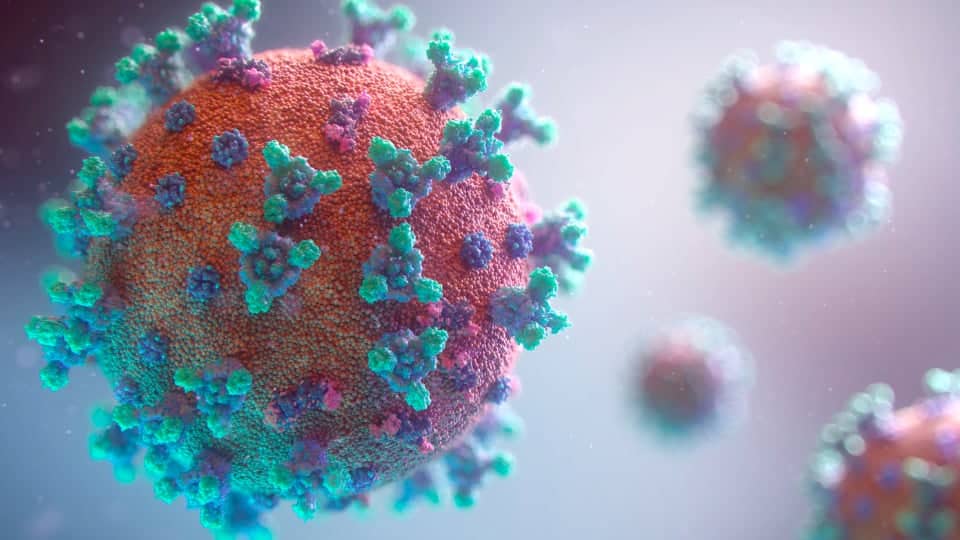 Do Americans follow COVID-19 news closely and how do they evaluate media referring to the coverage of the coronavirus threat? Do American people believe that the coronavirus was created in a lab? To all these questions and many more gives answers a new survey from Pew Research Center that was conducted from March 10-16, 2020. During this period, the number of confirmed cases in the United States increased from about 650 to over 3.000.

Almost half of U.S. adults (51%) are following news about it very closely, with another 38% following it fairly closely. But misinformation exists into the information stream, according to the Americans. About half the public (48%) say they’ve been exposed to at least some made-up news and information related to the virus.

Republicans and independents are more negative about the news media’s performance than Democrats. Republicans are also roughly twice as likely as Democrats to think COVID-19 was created intentionally in a lab and more likely to say that the timing around a possible vaccine is within months. 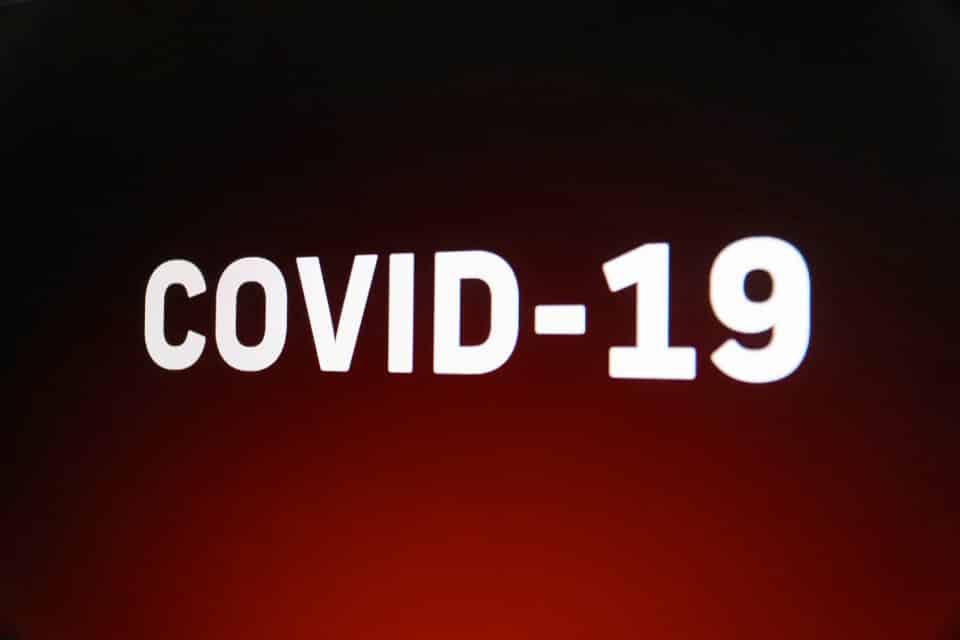 To sum up, the public gives the media fairly high marks when it comes to their coverage of the virus. A 70% percentage say the news media are doing very (30%) or somewhat well (40%), while just about three-in-ten say they are doing not too well or not well at all (29%). At the same time, though, a majority also thinks the news media have exaggerated the risks associated with the coronavirus. A 37% percent say the news media have greatly exaggerated the risks, and another quarter say the risks have been slightly exaggerated. Only 8% think they have underplayed the seriousness of the risks.

This mix of information seems to have led to some confusion about the outbreak. When asked about the origin of the current strain of the virus, roughly four in ten (43%) correctly answered that it most likely came about naturally. But about a quarter (23%) referred to a strange theory that has appeared in news media and social media.

share on Facebookshare on Twittershare on Pinterestshare on LinkedInshare on Redditshare on VKontakteshare on Email
Maria GourtsilidouMarch 27, 2020