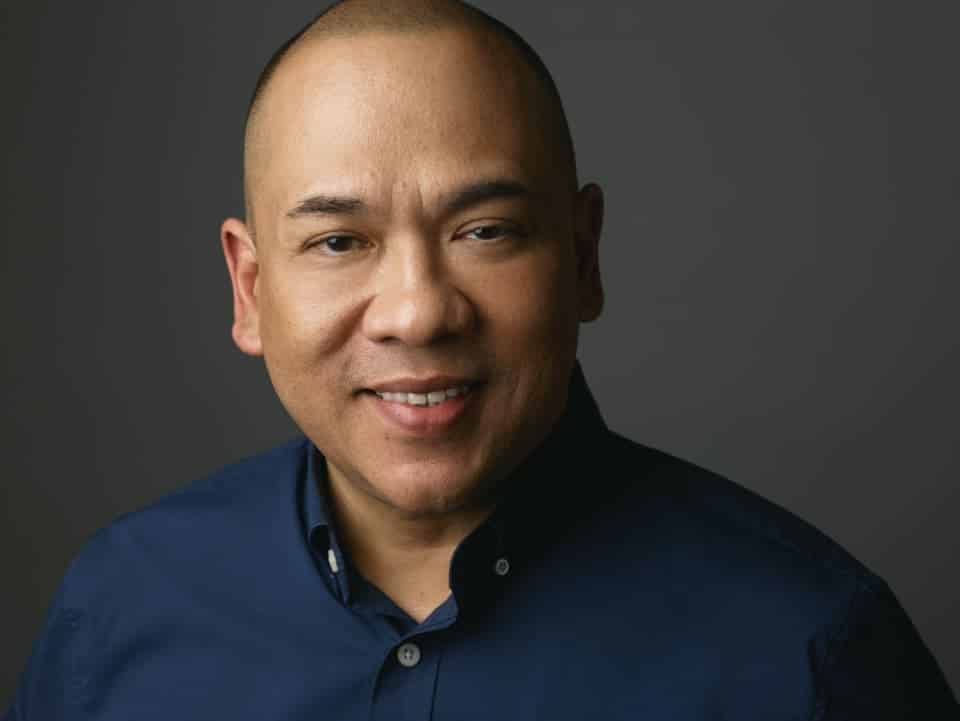 Flight Paths
As a global brand builder, my interest in studying flight paths started by examining product and category lifecycles. Most companies and brands follow a predictable growth path. They begin with an introductory phase, move onto a growth phase, then a maturity phase, and finally settle into decline.

Later, I learned that not only companies but many things in our world follow a predictable flight path. The following chart depicts the flight to orbit for a rocket.

FLIGHT TO ORBIT
It turns out you can predict the flight path of a rocket and almost any other object using math, whether it’s a bullet, a ball, or a paper airplane. Flight paths usually can be explained as a function of different variables like velocity, the angle of the launch, and the starting height. So, this got me thinking about parallels between a flight path and a person’s career path. 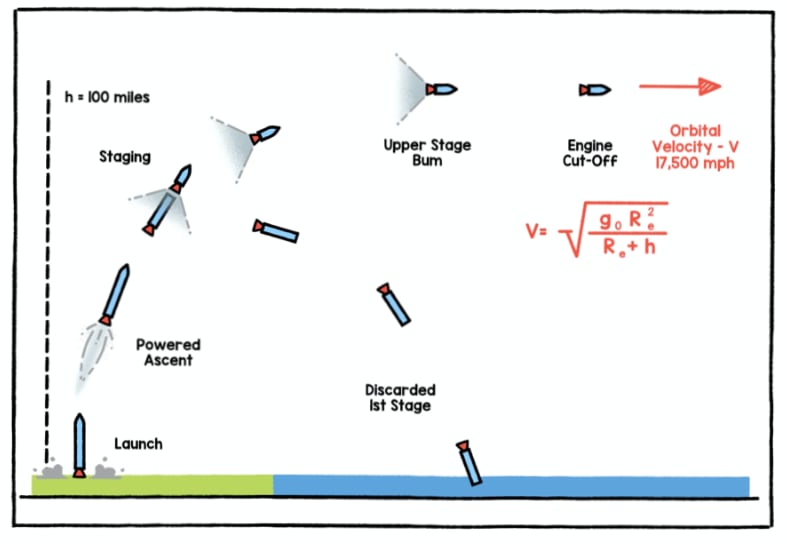 Career Paths
Traditionally, people’s careers tended to follow a predictable path. Usually, you begin your career as a student. After graduation, you find an entry-level job and work hard to get promoted to a middle management position. Then, your next goal is to land a senior management job, and if you are fortunate, you eventually make your way to an executive-level position before retiring.

Research shows that like the flight path of a rocket, the likelihood of reaching a certain career height (in terms of income) and distance (in terms of years) can be somewhat predicted using variables such as a person’s socio-economic background, education, connections, geography, personal capabilities, and gender. Studies show that graduates of the most selective colleges earn more ten years after graduation than those who didn’t attend those prestigious institutions. When researchers analyzed more than half a million variables that could affect a student’s income after graduation, they found that the single most significant factor was parental income. So, the big question is, what can you do if you weren’t born rich or didn’t attend an Ivy League school?

The Slingshot Maneuver
At NASA, when they want a rocket to escape one orbit and enter another, they like to use a maneuver called a gravitational slingshot. 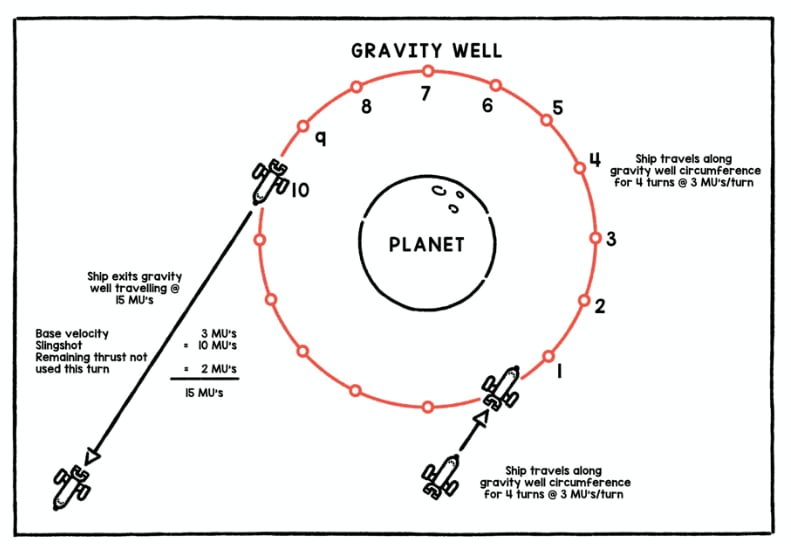 The way the slingshot maneuver works is, when a spacecraft launches from the earth, it first follows an orbit around the Sun. But, as the spacecraft approaches another planet, the gravity of that planet begins taking over, pulling the ship in and altering its speed. For example, NASA’s Voyager 1 & 2 were famous for using this maneuver to escape the Sun’s gravity on their way to studying interstellar space. On their own, flying in a straight path, the Voyagers only had enough fuel to get them to Jupiter. To go beyond that, the Voyagers slingshotted around Jupiter to gain the extra velocity they needed.

Highflyers
Just like a rocket that gains momentum from a large planet to break free from its original orbit, highflyers or career high achievers often slingshot their way out of their original career path by leveraging the gravitas and experience of a mentor.

Oprah Winfrey was born into an impoverished family in a small farming community where she was unfortunately abused by several relatives and friends of her mother. It’s hard to deny that Oprah has far exceeded what most people could have accomplished, given her initial circumstances. So, what did she do to change her trajectory? She learned early on about the importance of having a mentor. Oprah claims to have been profoundly influenced by her early mentor and fourth-grade teacher Mrs. Duncan who taught her not to be afraid of being smart and encouraged her to take on new challenges. Later in life, she formed a close bond with the poet and civil rights activist Maya Angelou. Oprah claims that Angelou was one of the most significant influences in her career.

Steve Jobs dropped out of college in 1973 after attending for only six months. Afterward, he found a job at Atari in 1974 that proved to be transformational. Atari’s founder, Nolan Bushnell, was a video game pioneer and Jobs’ first mentor and entrepreneurial inspiration. It was Bushnell who gave Jobs the opportunity to hire Wozniak to join him at Atari. Jobs and Wozniak would eventually go on to build on what they learned while working with Bushnell to start their own company called Apple.

Tony Robbins was 17 and struggling as a part-time janitor when he was introduced to a new way of thinking by his first mentor Jim Rohn. Like the Tony Robbins we know of today, Rohn was a motivational speaker and author who held seminars all over the country and became a millionaire by the age of 31. Robbins credits Rohn for teaching him lifechanging things that he could have never learned from books or the internet.

1. Remember, your career is a lifetime journey. Identify long-range personal goals like starting a business or becoming an author. Then, view your career as a path made up of several slingshots. Search out mentors who can help you with each individual leg of your journey.

2. Cast a wide net. Most highflyers have multiple mentors throughout their career. Additionally, not everyone you approach will want to be your mentor, and that’s OK. Being a mentor requires a substantial investment in time and energy. Your mentor also has to see the value of helping you grow.

3. Pay it forward. I have found that one of the best ways I learn is when I teach. Sharing your knowledge and wisdom with others helps solidify your point of view and sharpens your expertise on a subject.

tweet
share on Facebookshare on Twittershare on Pinterestshare on LinkedInshare on Redditshare on VKontakteshare on Email
Luis PedrozaMarch 20, 2020

Luis Pedroza is a global brand builder and author of LEAN BRANDS: Catch Customers, Drive Growth & Stand Out In All Markets. He has held leadership positions with iconic global brands and has worked in many international markets. Luis Pedroza is an opinion columnist for the CEOWORLD magazine. Follow him on LinkedIn.
view all posts

Mike DunnExecutive Insider
Security is often viewed as a necessary cost of business. The security professionals working for organizations have innovative ideas, and... 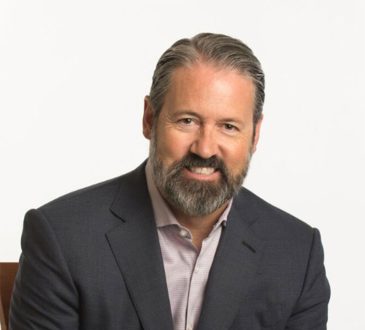 How to Elevate Customer Service by Design

Steve CurtinExecutive Insider
For years I’ve been asked during Q&A sessions, “Why is customer service so poor?” It’s often posed as a rhetorical...